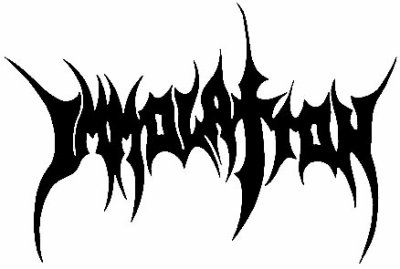 Immolation is back to ensure its throne. 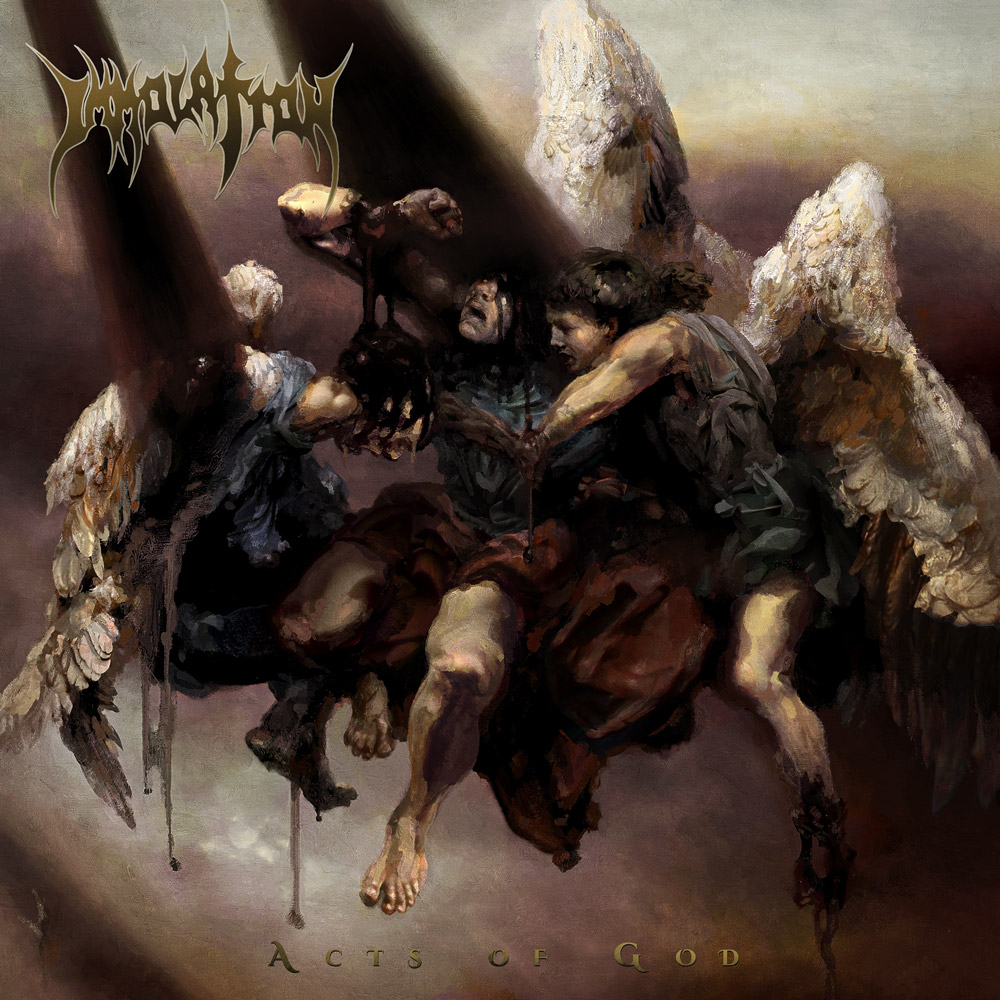 Abandoned opens the album with mysterious sonorities which allow the band to settle in before An Act Of God comes to crush us. Riffs are really straightforward and heavy, accompanied by majestic dissonant harmonics and powerful howlings which feed the raw strength while enhancing piercing tones, like on the dark The Age of No Light and its hooking rhythmic. A weighing groove will make us nod while the band raids us with blasts and transcending leads, then Noose of Thorns surrounds us with dissonant melodies to create an impenetrable wall of sound. The band applies its aggressive touch to the melting, while Send the Light offers us warlike tones coupled to unchained violence. Oppressive elements join the rhythmic at the end of the song, then the band reconnects with Old School patterns for Blooded and its hooking rage. Dissonance stays anchored into the Americans’ pure violence, quickly chaining with Overtures of the Wicked and its wall of heaviness. Sharp leads are perfectly integrated to the effective and hooking rhythmic which wears some technicality before Immoral Stain offers us a moment of respite. The soft and soaring introduction will be quickly crushed by this straightforward and aggressive rhythmic, which the band will sometimes cover with intense leads or massive howlings, creating a contrast with Incineration Procession and its heady complexity. Soaring melodies easily alight on the strong basis, which drives us to Broken Play and its majestic sonorities completed by catchy rhythm part. Dark sonorities come back with Derelict of Spirit and its jerky riffs, which stay in head while letting the mix sublimate each element, then the band goes back to its roots with the very effective When Halos Burn. The sound is immediately hooking and powerful, and it will even be stronger when the epic solo will explode over the raging basis, right before Let the Darkness In comes to slow the tempo down with its groovy rhythmic. The song is made of raw effectiveness while allowing leads a place, then the band allows us a real soaring break with And the Flames Wept which uses some airy riffs before Apostle comes to close the album with violence. Dissonant harmonics join the raw basis to create an impressive ambiance which perfectly fits the band until the very last moment.

Immolation is amongst the most consistent bands in the Death Metal scene, and Acts of God adds a new stone to this clean round. The album is still anchored into the band’s raw touch while unveiling dissonant and dark sonorities, which will instantly captivate us.