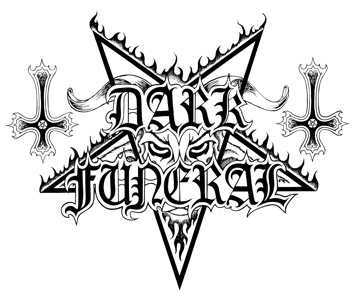 Dark Funeral unleashes the obscure forces with its seventh album. 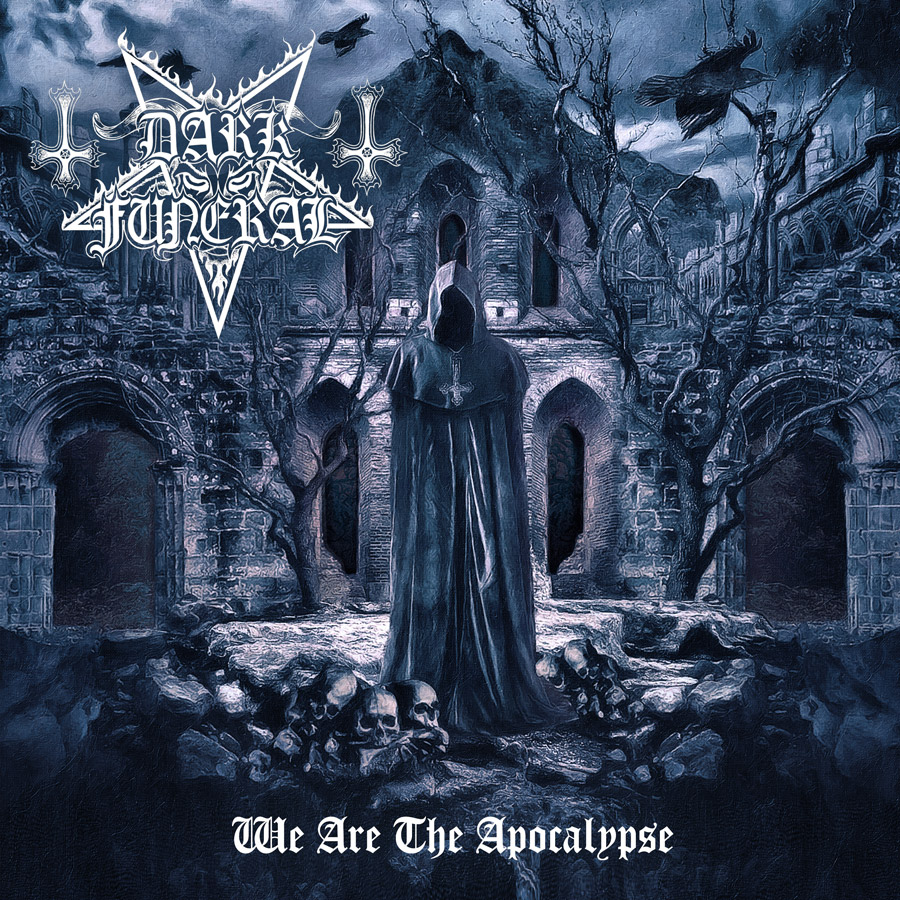 Without waiting, the album begins on Nightfall and its straightforward riffs. The Old School mix is extremely hooking, making us travel from Black Metal’s unhealthy roots to more modern and aggressive elements, like those visceral howlings, then the band develops a more weighing atmosphere with Let The Devil In. Vocals’ strength feed the contrast with haunting riffs, dissonant and airy melodies, as well as those burdening patterns created by the rhythmic section, but some elements remind us the sound’s violence, just like on When Our Vengeance Is Done, a rawer composition. Heady melodies are still present into those dark riffs coupled to powerful blast, then Nosferatu unveils majestic tones as well as different vocal parts. The sound’s basis is still anchored into effective and hooking tones, while spreading sharp leads before When I’m Gone comes to flood us with its oppressive and dissonant melancholy. The song turns out to be slightly more aggressive on the end, but the sound stays intense, like on Beyond the Grave which will make the tempo increase while adding tearing harmonics. The sound stays very dark, but it also offers epic elements and heady leads before reconnecting with raw violence which composes A Beast To Praise. The track offers us something we like the band for, whether it is worrying screams, those mystical riffs or this effective fastness, but the band also has some weighing clean tones with Leviathan. We easily feel some oppression with their clean but suffocating riffs, which will sometimes accelerate while staying burdening, then We Are The Apocalypse will gets musicians unleashed to close the album. The haunting tones are melted to very dark tones, which complete the song’s cataclysmic ambience, until this heady final which will suddenly end.

The name of Dark Funeral has been renowned for years for its straightforward and melodic ambience. I can assure you We Are The Apocalypse is no exception to the rule, melting oppression, visceral screams and raw strength to create a gloomy atmosphere in which we love to live.