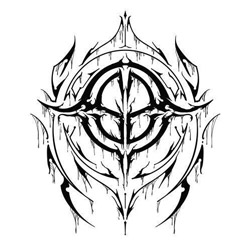 After three albums and an EP, the band created in 2001 in China and composed of Yang Cheng (chant), Wei Yingxuan (guitare), Chen Jiejun (guitare), Zhang Yi (basse), Tian Shen (claviers) et Mark Kough (batterie) changed its Chinese name but they kept their English one. Welcome to Reveal the Unreal, their new EP, at Pest Productions. 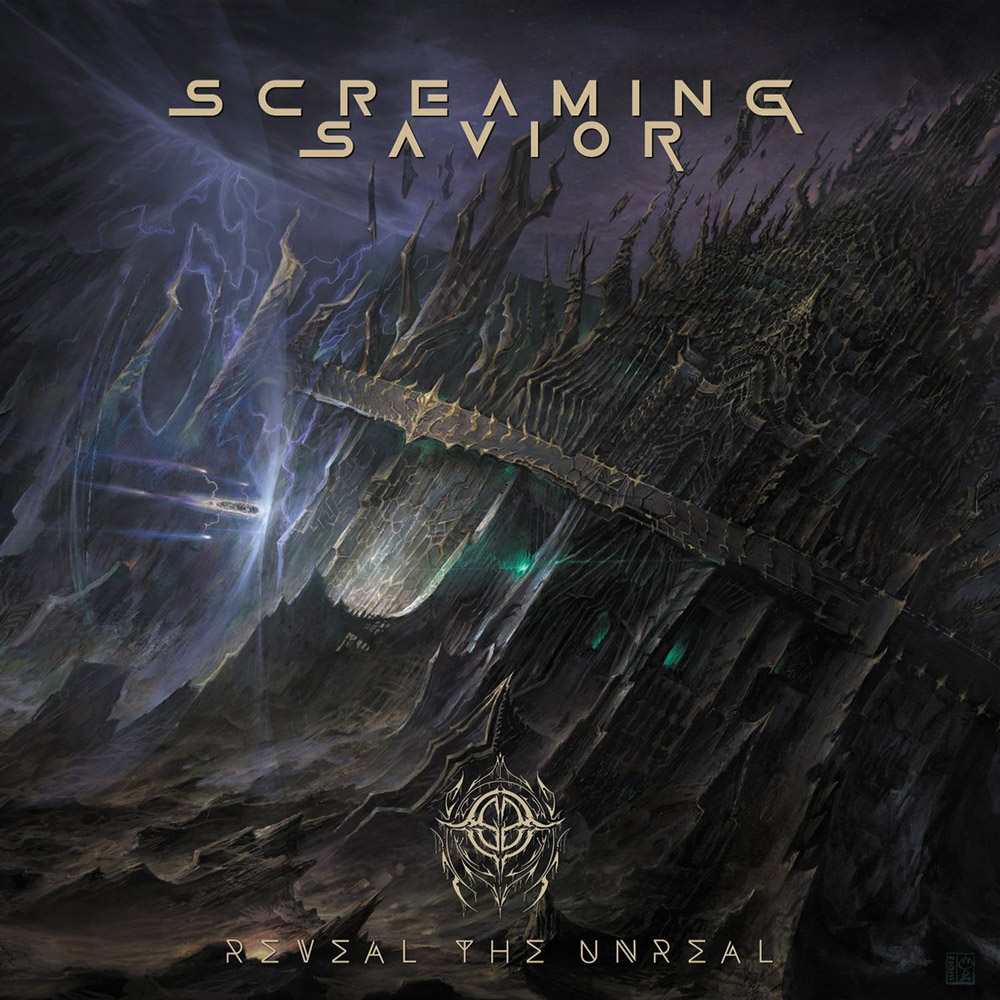 The band attacks with Boltzmann Brain, a first very mystical song which quickly calls for a solid and hooking rhythmic, then wild screams join the melting. Orchestrations coupled to clean vocals unveil a seizing output, which easily melts with heady melodies and raw strength, while Surface of Last Scattering offers fast-paced riffs. The rhythmic offers more modern influences while being anchored into an unhealthy and weighing Black Metal, creating an interesting contrast with the song’s most effective parts. Even disturbing at first, the break with clean vocals is extremely intense, while Machine Learning offers us fast and colder riffs. Whether the song is still very majestic, leads unveil some madness and a mastery of harmonics before Rotating Death fully exploits the modern tones to place hooking Metalcore influences which are easily melted to the Symphonic Black Metal basis. The band closes its EP with Surface of last Scattering (Remix), a reinterpretation of the song they unveiled at the end of 2020 to celebrate their twentieth anniversary and which can be found at the beginning of the EP. Whether the song is weighing and cold, the remix unveils dark heady Electro influences before offering the instrumental versions of the first four songs.

With this EP, Screaming Savior celebrates its comeback with more modern influences. The Symphonic Black Metal basis is still here, but Reveal the Unreal also knows to play with hooking Electro influences to convince.