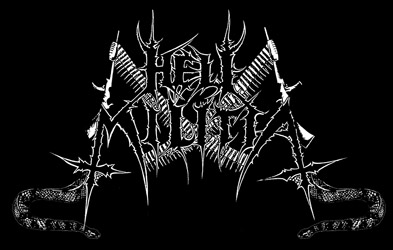 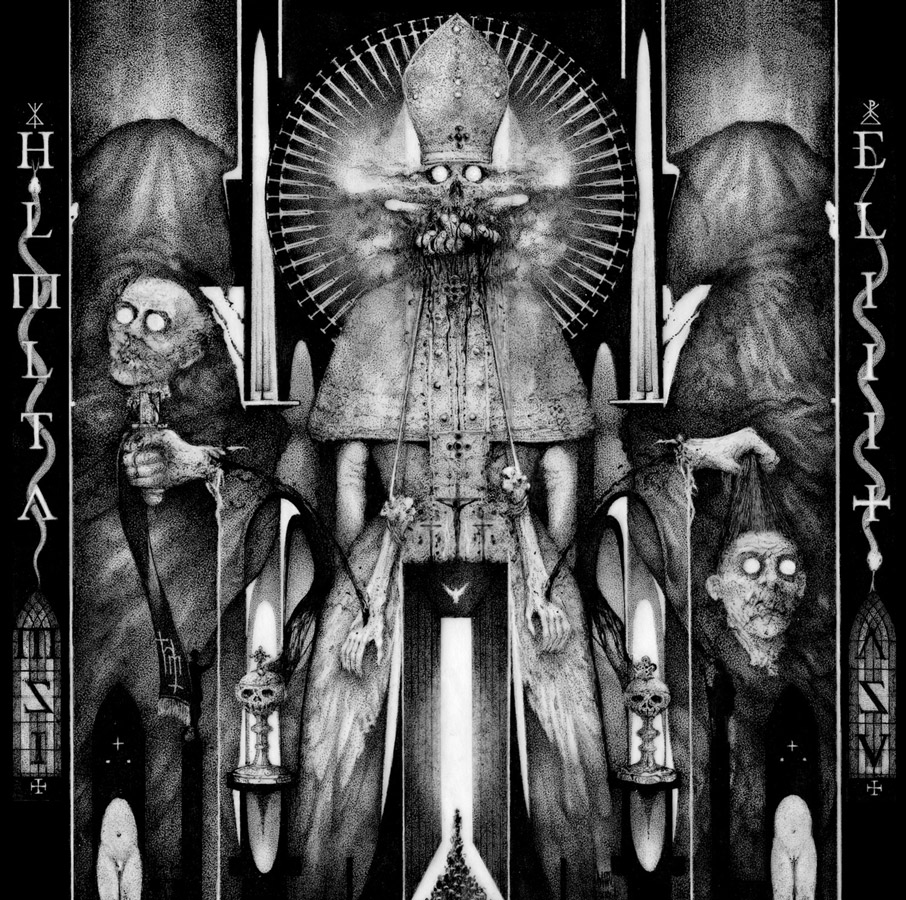 Lifeless Light opens the with a raw Black Metal composed of blast, fast riffs and dissonance before morbid howlings join the abrasive melting. Some slower parts allow the band to unveil a weighing and worrying sound before assaulting again, then Genesis Undone comes next with piercing melodies while keeping an unhealthy basis. Old School sonorities perfectly fit this apparent aggressiveness, which calms down to let a soaring slowness drive us to Dust Of Time, an ice-cold and heady track. But this quietness will be broken by a violent rage, shrilling harmonics and threatening screams, while Within The Maze unveils hooking tones while some Black/Thrash influences strengthen the straightforward riffs. A sample marks the beginning of Hollow Void, an oppressive composition which alternates an hypnotic slowness with some unchained accelerations, creating a heady contrast before the heavy and dissonant The Highest Fall. Way more sinister, the song also offers deeper and more frightening vocals to feed this choking fog before the final, which leads up to Kingdoms Scorched, a song with a majestic introduction. The sound becomes more aggressive while keeping this mysterious ambience, even when the wild acceleration appears, then Veneration develops a quite disturbing atmosphere, accompanied on the introduction by sampled voice. Haunting riffs won’t take much time to appear, strengthening hooking and putrid vocals, but the end of the album is announced with Corruption Rejoice and its very pessimistic tones. Violence will finally burst before disappearing again, replaced by words on a sample and a dark melody, then it slowly respawns with hooking tones before disappearing forever.

The sound of Hell Militia doesn’t get old. Their Old School Black Metal is still contrasted on Hollow Void, allowing fast-paced riffs and weighing ambiences a similar ambience, even presenting wild violence eruptions to create a contrast with dissonant melodies.