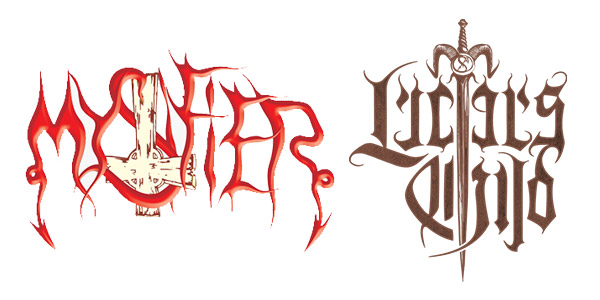 Black Metal expands with a split under the name of blackness.

Brazil’s legendary Mystifier collaborate with Lucifer’s Child from Greece for a split, entitled Under Satan’s Wrath. Two original compositions and one cover are expected for each band. 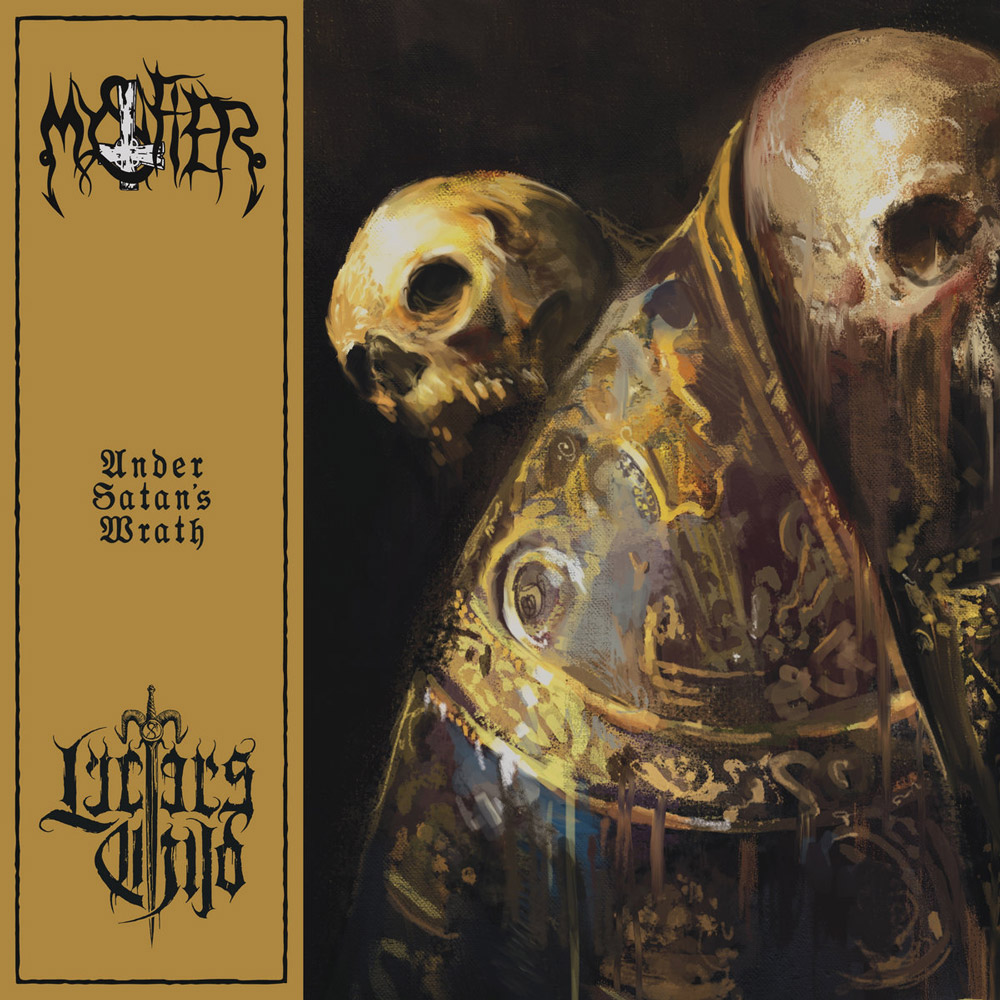 Mystifier starts the fight with Death Beyond Holy Creation, a song with very important Old School sonorities. Dissonant harmonics are melted to heady melodies and to powerful howlings which feed this unholy ritual, then Under Inhumane Evil Spells comes next with a weighing ambience. Riffs are still very effective and impressive, which perfectly fit the oppressive atmosphere, allowing some mystical and sharp leads to be melted to raw rage, allowing Worship Her, a Samael cover to close this part of the EP with very burdening riffs. The rhythmic’s haunting slowness will be finally broken by an acceleration, allowing the solo to lacerate us again before slowing down.

Visceral screams announce the arrival of Lucifer’s Child with Satan’s Wrath, a very straightforward and aggressive song which makes us sink to Black Metal’s roots with an unhealthy and tearing sound which strikes over a fast tempo. The band briefly allows us to breathe again with the introduction of Nova Tenebris, which will be quickly broken by this fast but still intense rhythmic. The haunting atmosphere becomes quickly disturbing with the addition of those heady peaks developed on this wave of blackness, then the Greeks close the EP with the majestic Enter the Eternal Fire, a cover of Bathory. The hooking sound keeps all its taste even after thirty five years, and being dyed with the band’s aggressive touch.

Even if their styles are slightly different, the alliance of Mystifier and Lucifer’s Child sounds so obvious. Whether one handles weighing and oppressive tones, the other offers sharp and dark tones to make Under Satan’s Wrath an essential.