Born from the collaboration between Mathieu J. Vandekerckhove (guitar, Amenra) and Scott Kelly (guitar/vocals, Neurosis), the band hires Colin H. Van Eeckhout (vocals/bass, Amenra) as well as Iggor Cavalera (drums, Sepultura) and creates an experimental sound. After their first EP in 2017, Plague God comes out in 2022. 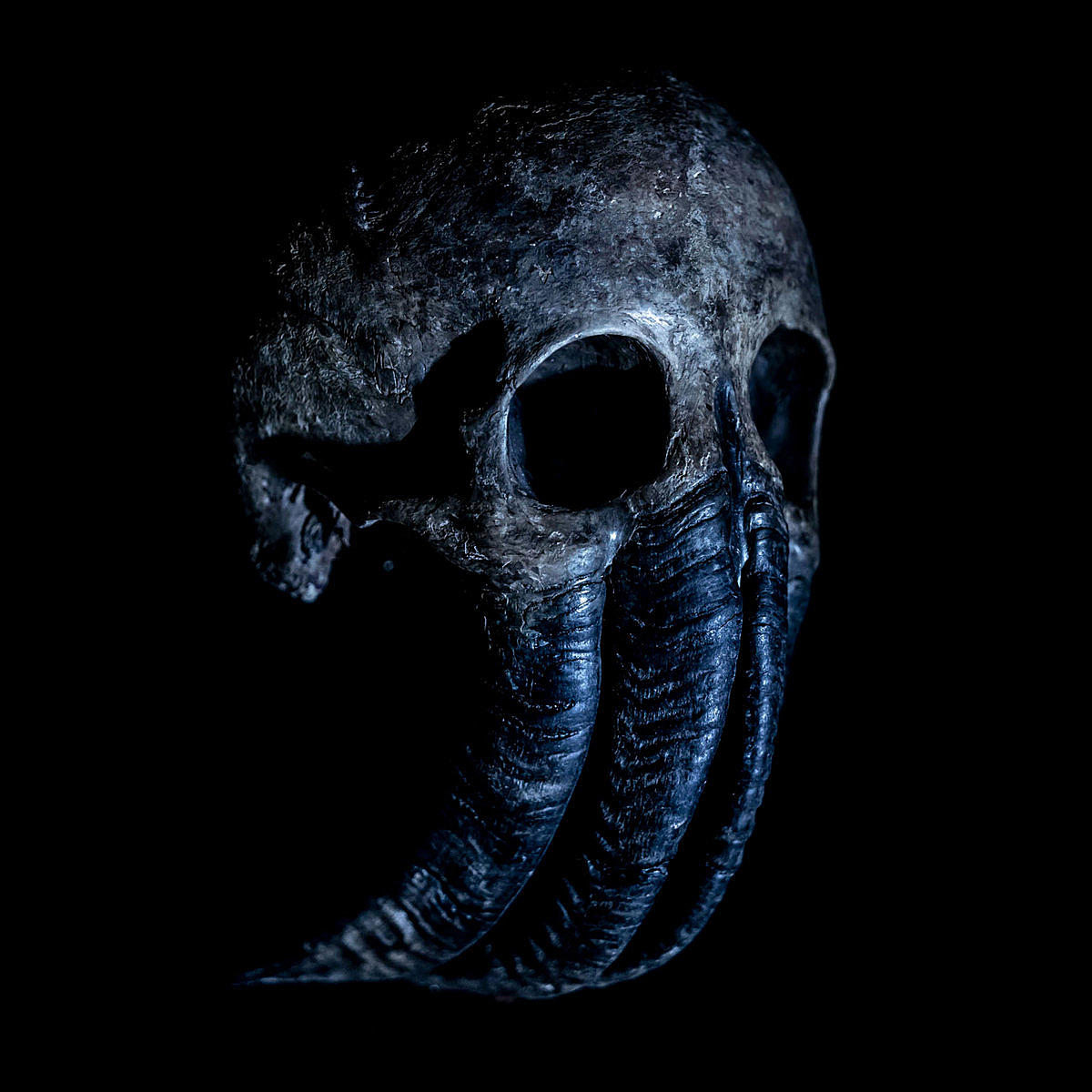 The album begins with Rise from Ruins and its oppressive ambience. The introduction is long, but it will be followed by very marked and crushing Post/Sludge influences, then by this worrying and dissonant part on which visceral howlings come to scare us. The raw rhythmic will blow us away right after, finally allowing In Spirit In Spite offering ice cold Industrial influences to accompany the weighing and greasy sound. The warlike sonorities will slow down while keeping regular hits to welcome this as appeasing and soft as disturbing part, then the dark quietness drives us to Sarin and its more aggressive and raw tones. The heady rhythmic often appears to welcome the vocalist’s possessed howlings which feed the slightly permanent oppression, then The Acres/The Ache will shroud us into this spiral of weighing dissonance before exposing us to an abrasive sound. Slowness is still mandatory, but it will finally let some appeasing softness flood us, and even when saturation surfaces again, the sound lulls us before The Half Rising Man begins. Soaring but disturbing sonorities slowly drive us to the coming of massive vocals, before progressively bursting into fire until it this dissonant melting of cavernous rage and Noise influences end the album.

Even barely known until now, Absent in Body can deliver an intense sound. Inspired by Doom, Post-Metal, Sludge or Industrial/Noise roots, Plague God will crush us with its dark meaning and its weighing riffs.