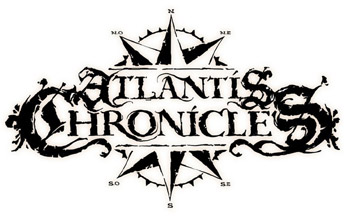 Atlantis Chronicles is ready to unveil its mysteries.

Created in 2002 under the name of Abyss, the band releases two EPs before coming to its current name in 2010. After a third EP and two full-lengths, Sydney Taïeb (drums), Alex Houngbo (guitar/vocals), Simon Chartier (bass), Julien Rosenthal (guitar) and Julien Harp (vocals, ex-Deep in Hate) introduce us to Nera, their third album. 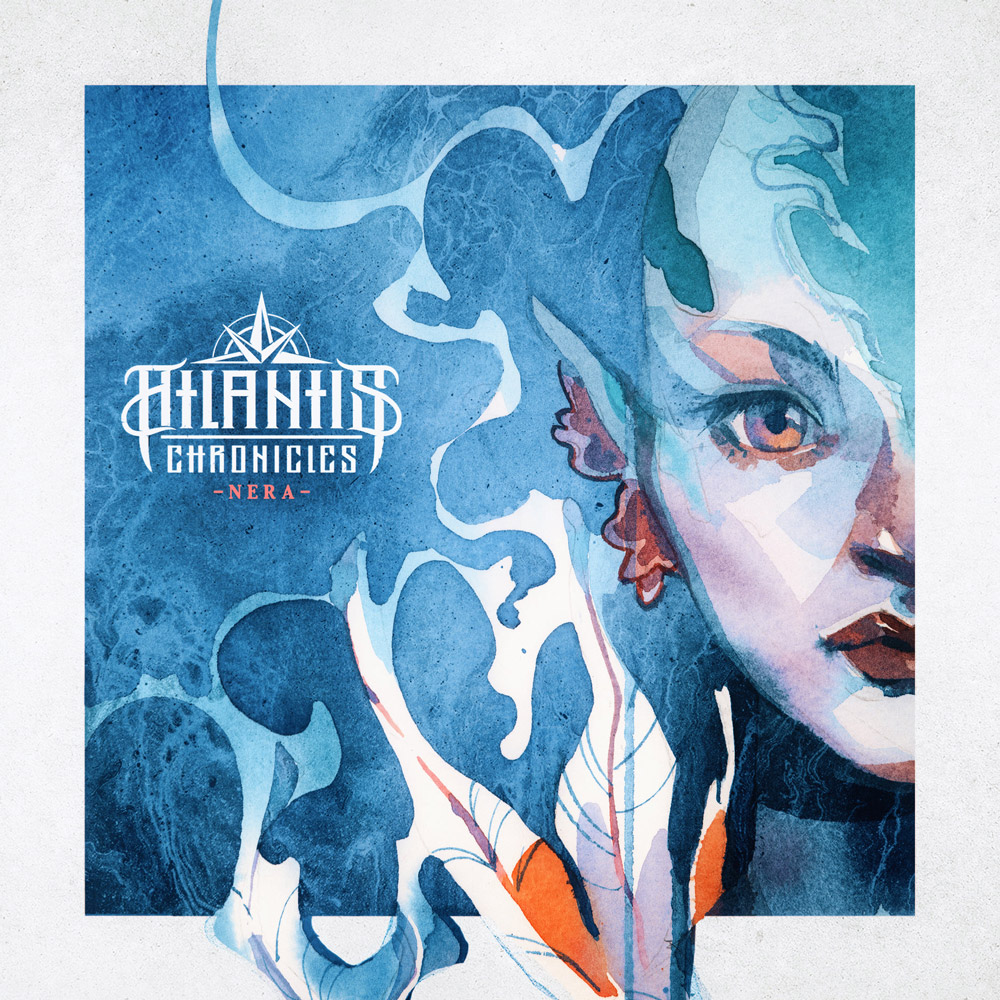 The album begins with Full Fathom Five and its melancholic introduction which unveils Prog influences, covered by a fast-paced rhythmic. The intensity of vocal parts perfectly fits the song’s complexity and melodic aspect, which lets place to The Drowned And The Saved, a very groovy composition. The rhythm part’s aggressiveness is hooking, and jerky riffs let place to a frantic solo before coming back to nail us to the ground, then A New Extinction allows raw sonorities to come over. A worrying modernity is melted to worked riffs’ furor, allowing We All Saw It Coming offer us majestic tones to accompany the rhythmic’s energy. Piercing leads and energetic rhythm part melt together and agree to let a clean sounding break inject softer influences, just like on Obsolete Bodies and its mesmerizing introduction, which will be broken by raw rage. The song sounds quick while flooding us with its federative intensity, then Ruins and Memories comes next with a quite similar recipe. The song offers surprising mystical choirs and a troubled quietness before allowing us to breathe on The Great Escape, a very ambient instrumental song. It slowly drives us to The Great Inscape, an unfurling wave of powerful riffs which welcome hypnotic and fast leads as well as weighing airy parts. The solid basis allows the band to gather crowds before using their Prog elements which will also surprise us on the introductive choirs of The End Is Near. The song turns out to be quite chaotic and weighing, while wrapping us with this catchy atmosphere, then the album ends with Fatherless Nights Ahead, which offers fast-paced riffs while progressing until this quite impressive final which progressively slows down until it suddenly breaks.

With this third album, Atlantis Chronicles sharpens its style while offering more diversified influences. Nera can be as raw and jerky as majestic and mild, while alternating vocal types for an intense experience.