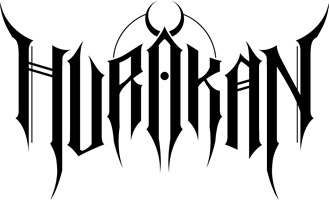 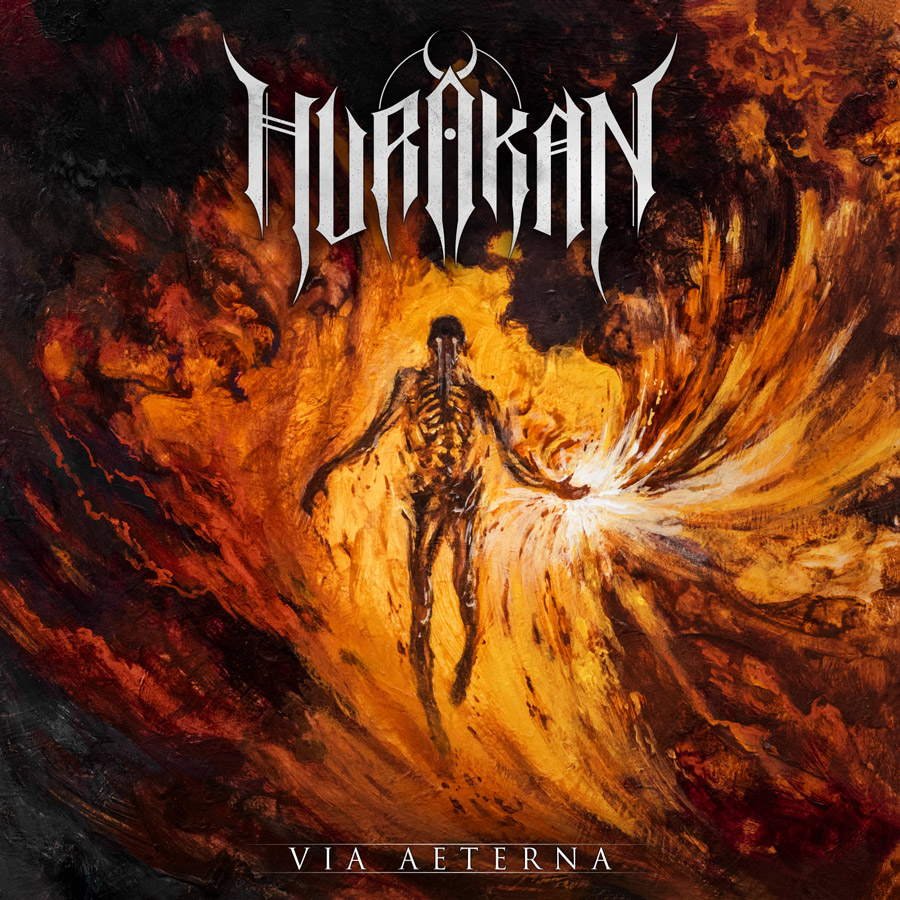 The album begins with the worrying Imperium, a very dark and weighing composition on which the band welcomes Kyle Anderson (Brand of Sacrifice) to give life to its aggressive blackness full of dissonance. The song offers majestic elements which perfectly sticks to slowness, then Void makes the rhythmic accelerate to give it a devastating sound. The raw effectiveness is coupled to crushing sonorities, including on this heady break and melancholic leads, the Abyssal awakes all the vivid aggressiveness the band can spread. Filip Danielsson (Humanity’s Last Breath, In Reverence) joins the band to enhance the devastating oppression, which continues with the haunting Charon and its melodic blackness. Majestic orchestrations are coupled to this violence and this heaviness supported by demonic howlings, just like on Asmodeus and its controlled spurts of rage. Jerky lead parts give an epic aspect to powerful riffs while Vagrant focuses on the nightmarish ambience created by this suffocating melting. Resurgence reconnects with Deathcore roots by placing fast parts with chaotic leads under a furious blast, then Umbra comes next to crush us with syncopated riffs and massive howlings. After conscientiously rolling over us, the band experiments with Via Aeterna, the eponymous track. No vocals to close this chapter, but we will notice the participation of Raphaël Verguin (Psygnosis) for a soaring sound and some Prog influences.

Hurakan’s switch of style is made in blackness. Even if the Deathcore basis is still present, Via Aeterna wears weighing orchestrations and oppressive influences while introducing the band’s new voice.