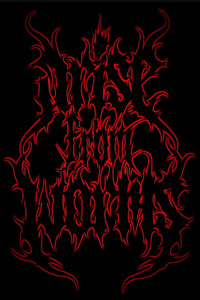 Arise from Worms decides to speak. 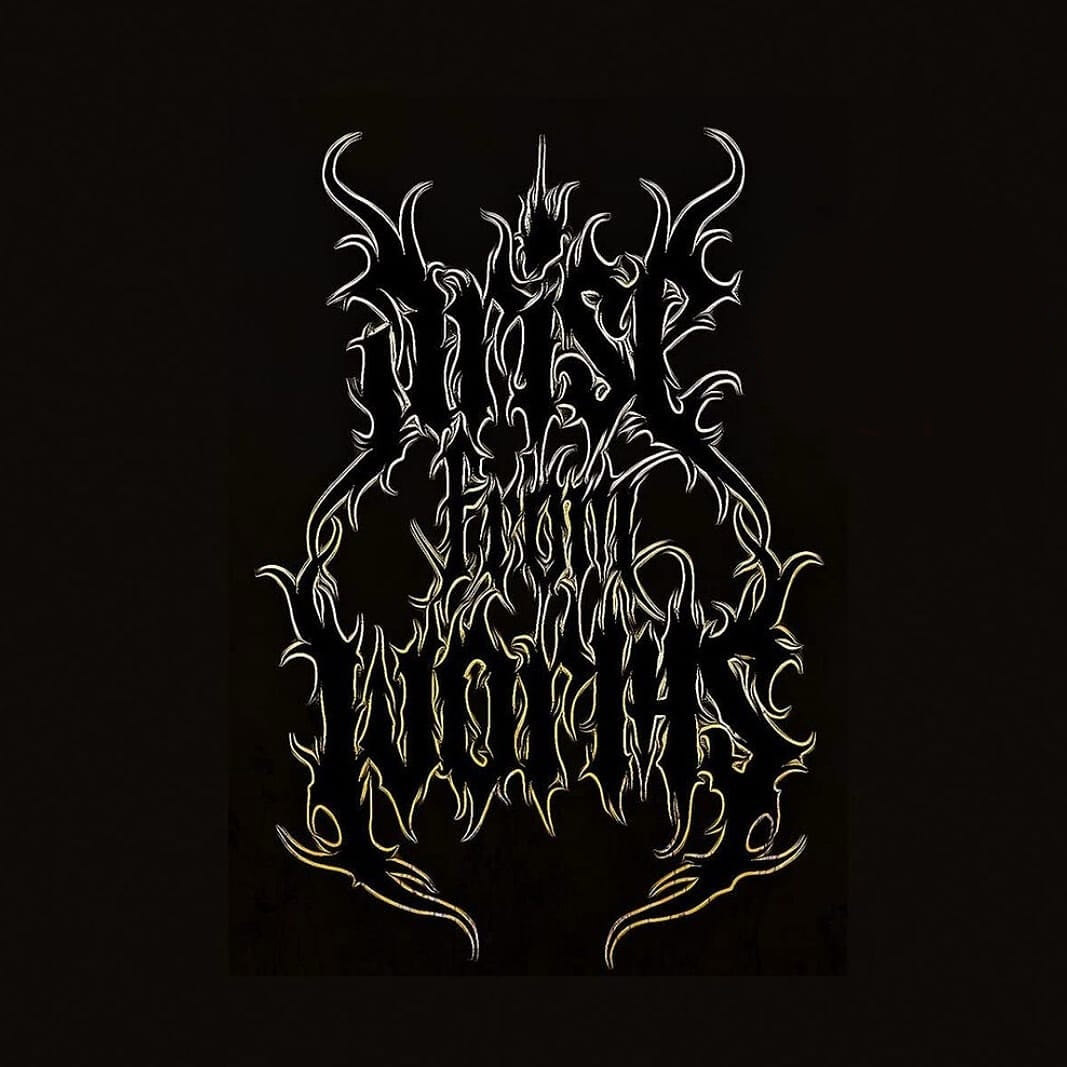 The band begins with Axes of the Voivode I, a first track with a worrying introduction which slowly drives us to an impressive sound, melting aggressive instrumental and powerful howlings. The sound is anchored into an Old School Death Metal, but it also shows some obvious and heady technicality hints, mainly on the airy leads, then the weighing final makes us come to Axes of the Voivode II, a follow-up which stays into this same melting of complexity and raw violence. The musicians welcome Dallas Toler-Wade (Narcotic Wasteland, ex-Nile) for some leads, including a very Prog-oriented part in the middle of the song, then they have him again on Living Sacrifice, accompanied by Mark Smith to feed wild howlings. About the rhythm part, the band focuses again on an as hooking as effective complexity, then the EP ends with Persepolis, a short instrumental which allows guitar and bass to create a mysterious ambience before ending.