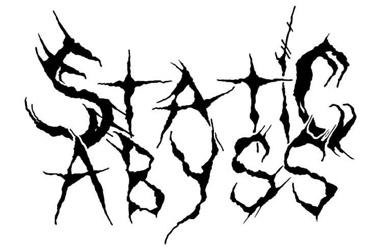 Let yourself be crushed by Static Abyss. 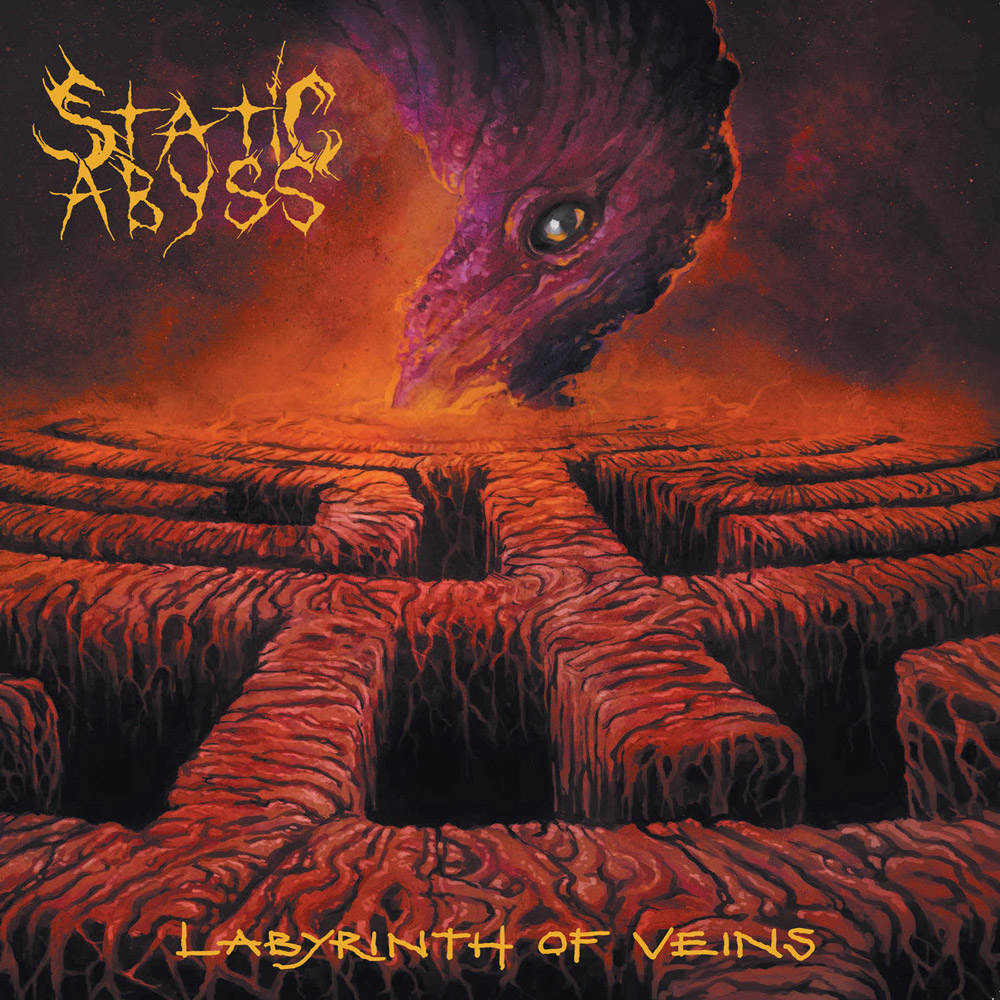 The album begins with the energetic and dirty Feasting on Eyes, a hooking composition. The Old School sound perfectly meets the motivated rhythmic and powerful vocals, then oppressive Death/Doom riffs surface to feed the weighing slowness before the explosive Nothing Left to Rot comes. Whether pure rage lives in the first part of the song, the rhythmic will slow down to become extremely dissonant before effective riffs charge again, driving us to the short You are What You Kill and its unchained strength. Airy leads join the aggressive rhythmic, then hypnotic sonorities appear on Mandatory Cannibalism, a heady song. Fast harmonics create an impressive contrast with the more weighing part, which will make Labyrinth of Veins, a majestic composition, spawn. The song’s slowness is strengthened by soaring and intense leads, then Jawbone Ritual reconnects with blast and pure aggressiveness. The tempo difference is still effective, creating a surprise when the explosion strikes, just like on Contort Until Death, an extremely oppressive song. Even quite short, the track allows the band to develop devastating parts which will team up with a morbid dissonance, before Tectonic Graveyard places its stunning hits. The energetic groove will rage again before Morgue Rat unveils worrying tones to walk with this powerful and effective sound for two minutes of violence. The album ends with Clawing to the Top of the Dead, a composition which is no exception to the rules created since the first sont, and which proves once more that the band controles massive and dissonant Death/Doom.

The musicians’ abilities can be felt with Static Abyss. Inspired by this contrast between devastating Old School Death Metal and dissonant Death/Doom, Labyrinth of Veins will please the lovers of first dirty and weighing releases.