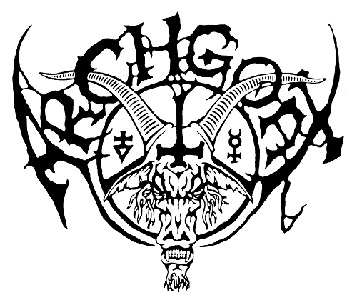 Shortly after its fifth album, Archgoat is back with a new EP. 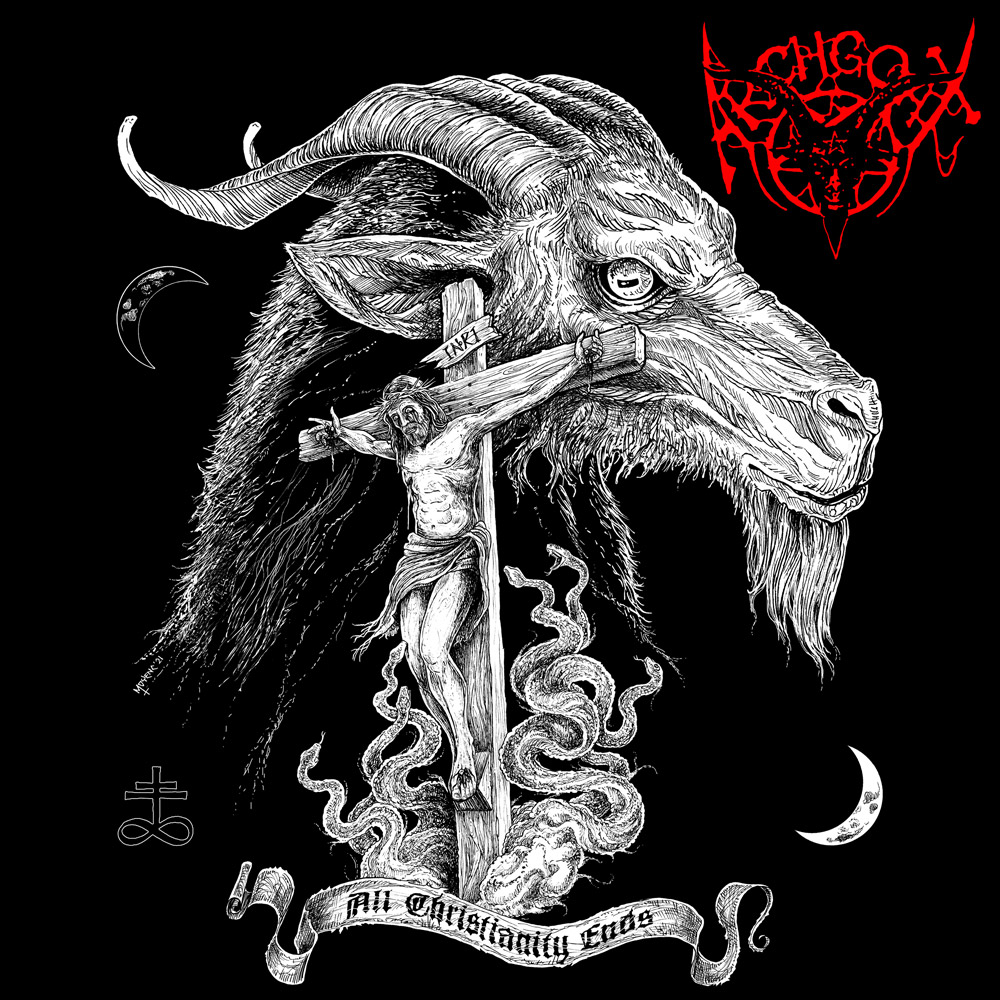 Only four tracks, but the band doesn’t need more to prove its strength. Ascension Towards the Promethean Fire unveils a weighing and mysterious introduction before unhealthy and raw riffs strike, accompanied by those occult cavernous vocals and this wall of blast. Some haunting leads come to delay violence before Crown Cloaked With Death comes to offer an oppressive transition which drives us to the impressive rhythmic. The unfurling wave is short, but it drops us to Nightside Prayer, a very Old School composition with uninterrupted chaotic riffs. The dissonant and dark sound barely slows down for this mystical final, then The Semen of Anti Mastery offers choirs and goat screams to introduce this last unholy composition. Haunting slowness is melted to fast-paced rage to create a dark and intense vortex which will finally fade away into the void.

Archgoat has always been a safe bet for the Black/Death scene, and the band continues to prove it. All Christianity Ends offers us a few minutes of raw and uncompromising blackness which are not for everyone’s ears.