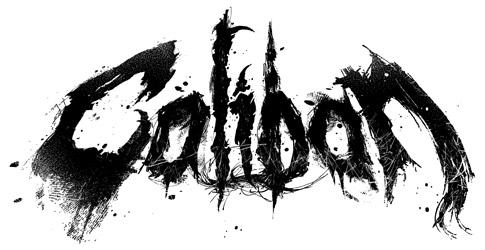 Caliban celebrates its 25 years with a new album. 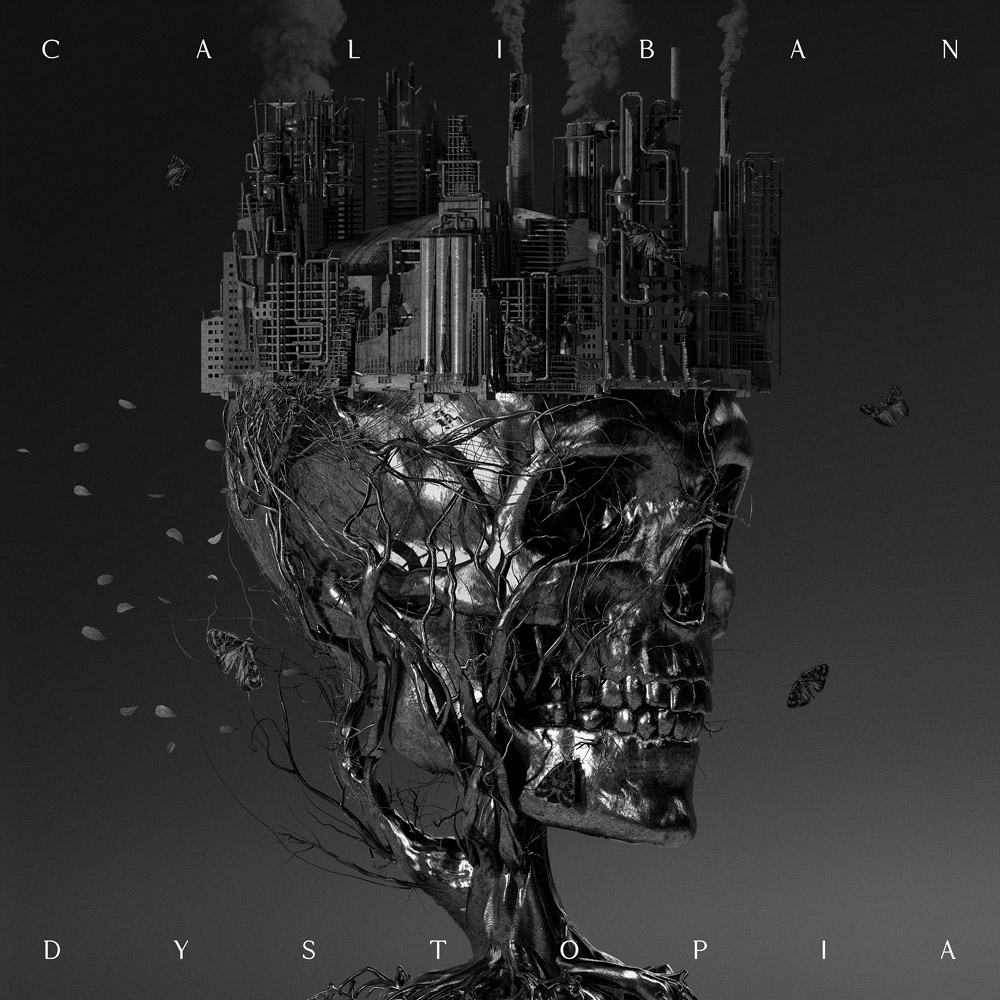 Dystopia, the eponymous song, opens the album with a worrying sound, quickly joined by powerful screams. Fast-paced rage lets place to hooking and melancholic clean choruses with Christoph Wieczorek (Annisokay), but also dissonant and heavy influences while Ascent Of The Blessed offers a sound shaped for live shows. Acrimony is melted to haunting and even very weighing influences on the break with Post-Hardcore influences, then the band welcomes Marcus Bischoff (Heaven Shall Burn) for VirUs and its hooking violence. The song is extremely heavy and will undoubtedly be loved by crowd movements lovers, just like Phantom Pain and its influences coming from Hardcore to Deathcore. The uninterrupted violence will make us nod before Alien comes to appease us with a very mild introduction. Whether saturation resurfaces quickly, we still keep those soft and melodic elements, then sWords comes to set fire to the rhythmic to spread an abrasive violence. Only few intense choirs will soften the explosive and hooking song which ends over a devastating break, right before Darkness I Became offers us a seizing contrast between violence and heady choruses. The sound gets darker for Dragon and the appearance of Jonny Davy (Job For A Cowboy) for crushing parts which will break necks by picking from Deathcore, then the band slows down for Hibernate. Soaring riffs are still weighing and anchored into haunting Post-Hardcore sonorities, then mOther reconnects with aggressive heaviness, contrasted by accessible choruses. Soft sonorities perfectly team up with violence, which ends with The World Breaks Everyone and its warlike groove. Dissonance also finds its place into the song, which releases us after a last catchy chorus.

Since its beginning, Caliban never deceived its audience. With Dystopia, the band confirms us its place of Metalcore heavyweight, while including Hardcore, Post-Hardcore and even Deathcore influences and interesting guest spots. Crowds will move.