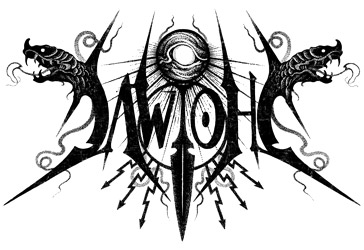 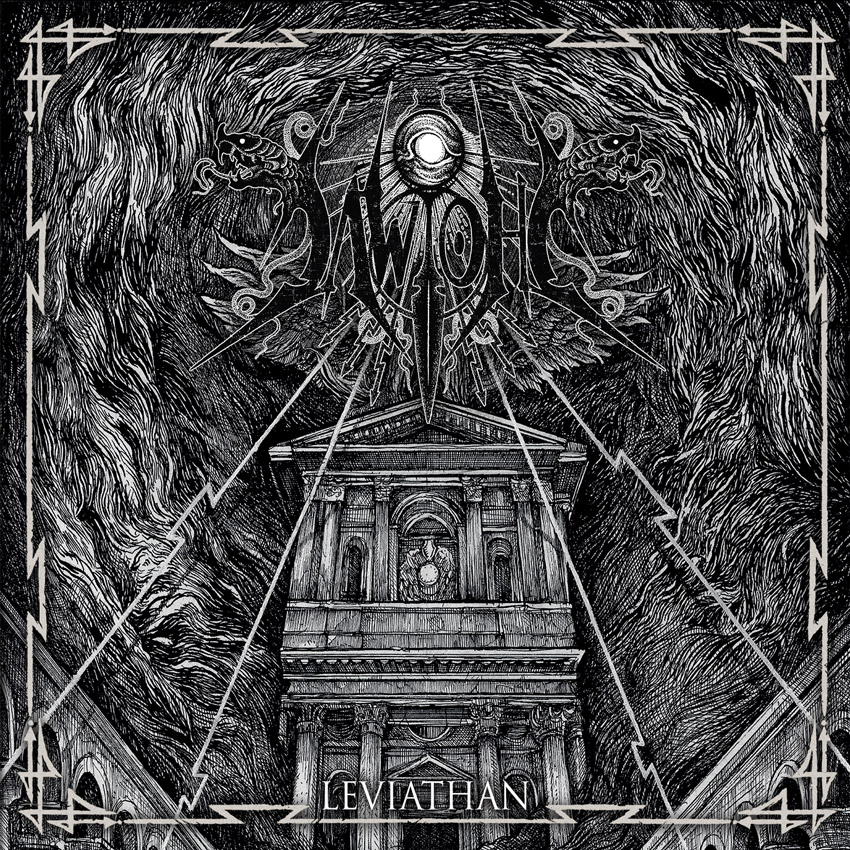 The band begins with Canticum Bell, a dark and mysterious introduction which announces a weighing sound, unveiled on Statolaria, a hooking and heavy song. The warlike groove is joined by powerful howlings and some technicality structured around a raw melting of Death and Black Metal. Weighing sonorities allow some leads to lacerate us before Institutionalized Hatred comes to crush us. Fast-paced riffs offer some more ary part under this unfurling wave of blast fed by saturated vocals, then Volontary Servitude offers some abrasive Death/Grind influences. The song’s unchained violence confirms the band’s strength, handling piercing harmonics as well as raging moshparts while Subjugation is anchored into blackness and a weighing ambience. Whether the rhythmic keeps jerky and effective patterns, leads spread an oppressive dissonance which continues over Telos – Immanent Orthogenesis. The song is quite massive, offering very contrasted and cold riffs, perfectly sticking to this soft but weighing outro, driving us to Macro Apoptosis, a very straightforward composition. Some dissonant elements still join the aggressive sound, linking the blast wave to raw patterns, but we’re already reaching the end of the album with I Vomit This World, a cover of French band Mercyless. Old School tones are melted to the band’s rage born since the very first seconds, while keeping the darkest tones.

With this album, Dawohl puts an end to a long wait. Leviathan is an album with raw, dark and weighing sound, melting the most straightforward aspect of Death Metal to the most unhealthy Black Metal additions to crush us with this dirty sound.