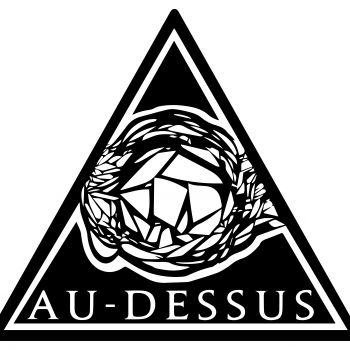 Au Dessus gets out of the shadows with a new EP. 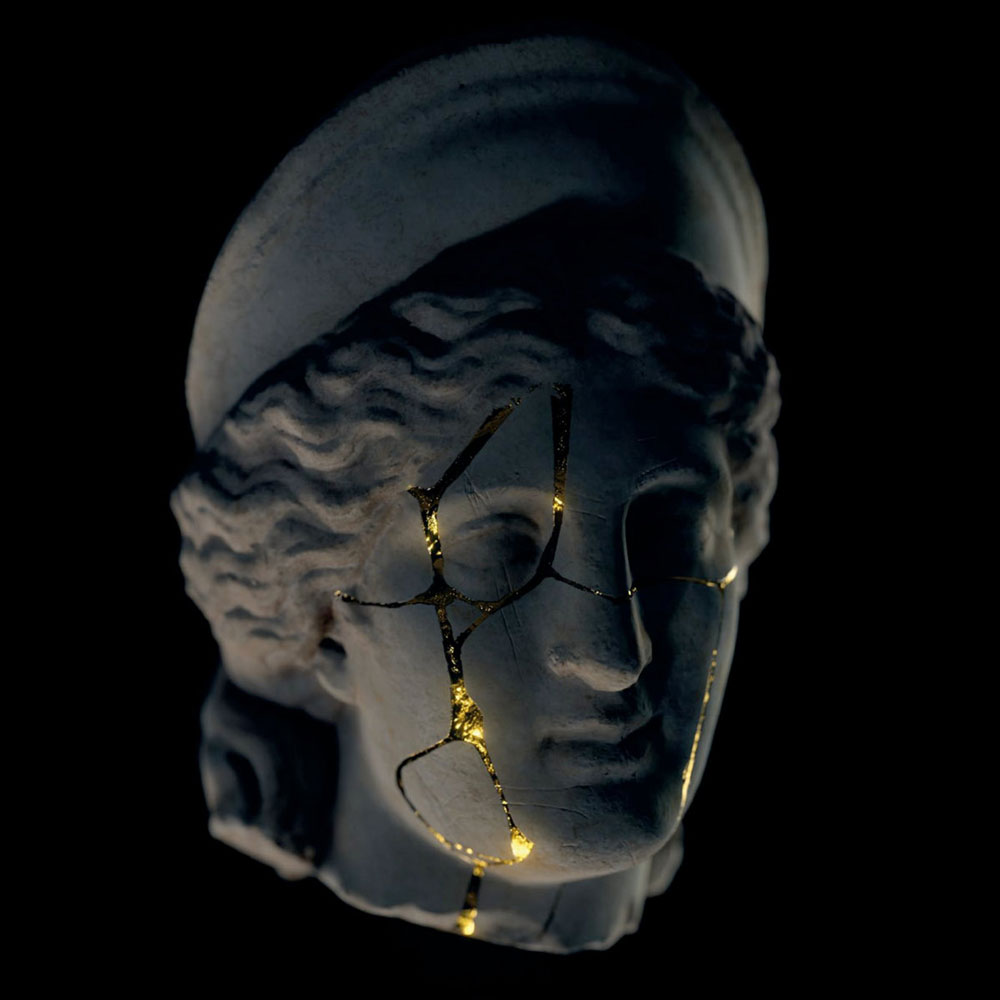 Negation I is the first track to mesmerize us. The soaring and mysterious introduction slowly progresses until a haunting and deep saturation, then Negation II unveils us an intense and fast-paced rhythmic. The song allows visceral howlings to be melted to weighing and dark riffs, creating a contrast between those raw unhealthy sonorities and dissonant elements, then Lethargy makes us sink under an airy and oppressive veil. The song combines a dark rage with a majestic melodicity, creating a burdening and impressive atmosphere fed by ghostly screams and fast harmonics, followed by Epiphany and its mysterious sonorities. Old School leads perfectly fit to the song’s abrasive sonorities, becoming quite raw and straightforward while unveiling an interesting mastery, followed by an occult melodicity before calming down to allow Alienation to close the EP with a sharp intensity. Oppression, blackness and rage allow the band to place its final touch to their powerful and fast sound, which never forgets dissonance into its melting.

While I was losing hope to hear new songs, Au Dessus are back with a majestic EP. Mend allows the band to continue into its oppressive, dark and weighing dynamic, which lets us expect a crazy follow-up for those five tracks.