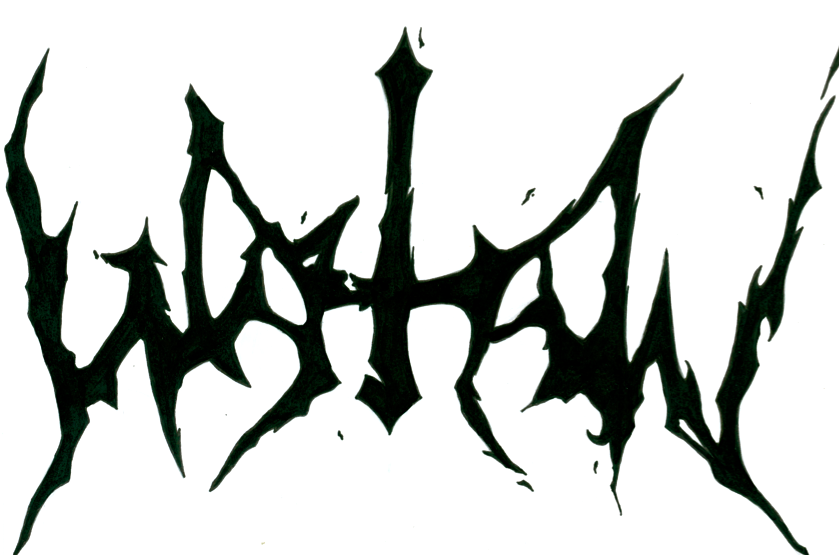 Watain is back with a new album.

The album begins with Ecstasies in Night Infinite which offers a fast-paced Black Metal composed of aggressive but soaring leads before unveiling a deep contrast and sharp harmonics on The Howling. The abrasive sonorities use Punk roots and airy leads to make the melting quite melodic but raw. Heady melodies get strengthened on Serimosa and its haunting sonorities, making it a weighing and majestic track which allows this mysterious ambience create a dark veil topped by the vocalist’s morbid howlings, then Black Cunt offers a devastating heaviness. Whether dissonant slowness is still they key word, the song is really weighing and mystical, and it’s needless to say that it will create a communion between the band and the audience if they play it on stage, even during this final acceleration which makes Leper’s Grace and its visceral rage with Old School sonorities spawn. The song is faster, more aggressive, but it also keeps some melodic harmonics, then the sound calms down with Not Sun nor Man nor God, a melancholic harmonic. Quietness will be quickly caught up by Black Metal’s viscerality with Before the Cataclysm and its aggressiveness. Hooking patterns are melted to more soaring tones on this long and very rhythmed song, while multiplying the diversified influences, then We Remain offers us the voice of Farida Lemouchi (Molasses, ex-The Devil’s Blood) as well as the guitar of Gottfrid Åhman (ex-In Solitude) fo unveil this more airy and ritualistic aspect of the band’s music. Raw strength surfaces again with Funeral Winter, a song with abrasive riffs which only gets quieter on this soaring break, then Septentrion spells the end of the album with epic and melodic tones which bring a more accessible sound of their dark universe.

Watain permanently evolves while staying anchored into its raw and unholy basis. With The Agony & Ecstasy of Watain, the band allows itself very melodic hints, a suffocating ambience, an original song accompanied by mystical guests, but also some raw tracks we were eagerly waiting for.