Run for shelter, Morgue Supplier is back! 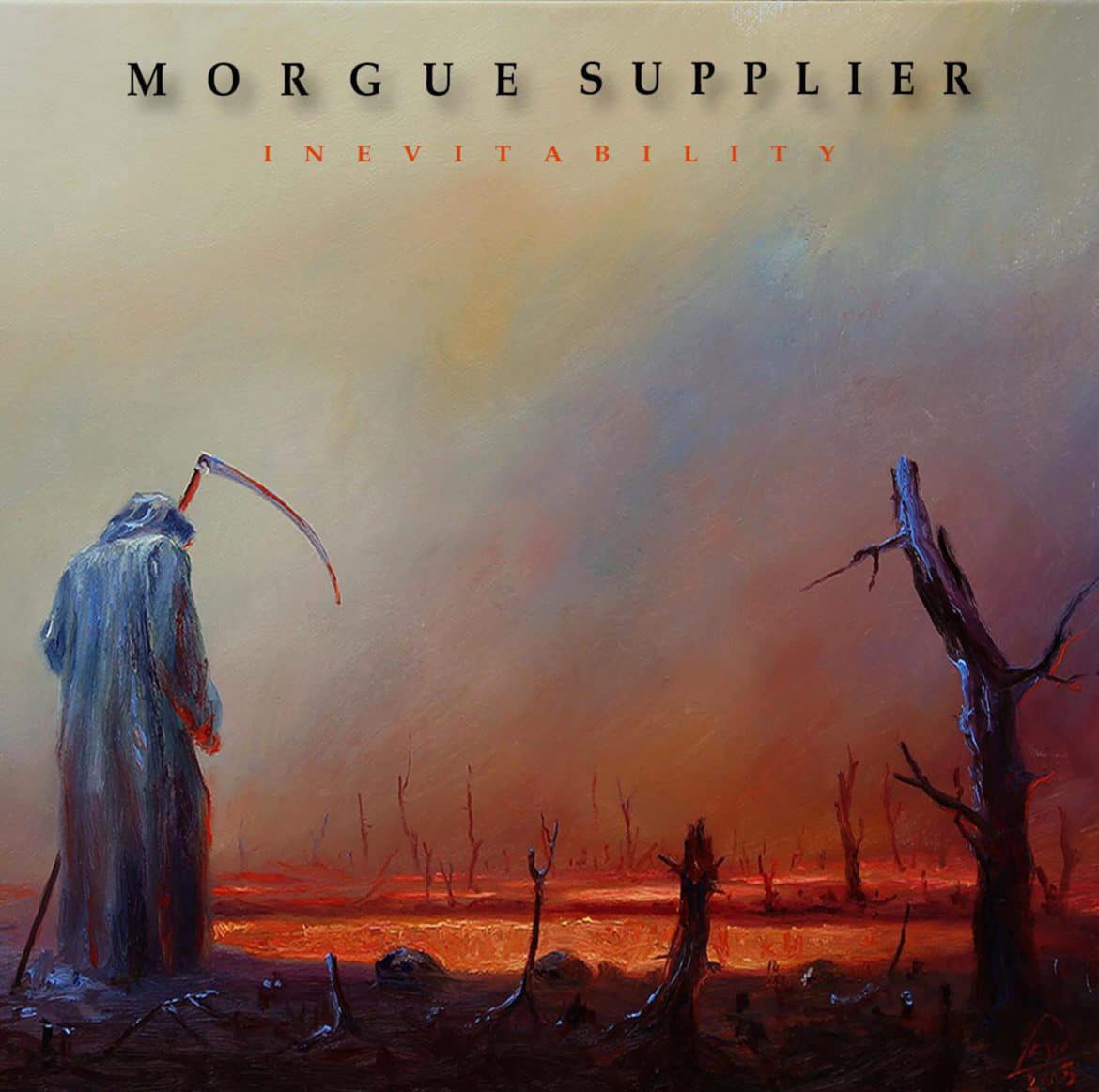 We begin with Absurd Identity and its raw rage, expressed through fast-paced and extremely aggressive riffs, but some more soaring parts come to contrast them. Whisky voice and sharp leads feed this extreme dissonance, then Closing In comes next with a strange and abrasive groove. The worrying sonorities welcome more straightforward parts, but blackness lives on into this ghoulish atmosphere, while Empty Vacant Shell unveils a heady complexity into its patterns. Technical elements bring an additional dissonance to the already very weighing riffs, which will progressively slow down before resuming with a spurt of energy at the end, which will drive to Departure, a worrying but quite relaxing interlude. Its length will finally provoke some anguish, broken by My Path To Hell and its fast-paced violence, letting place to a disturbing dissonance coupled to a haunting slowness. Existence Collapsed comes next with the same contrasted sound between raw rage, dissonance and plaintive vocals, also letting complexity come place into the rhythmic. The weighing sound will let place to Thoughts of Only Darkness, the longest composition, which is still anchored into this airy and dark universe while offering quite melodic leads to go with the unchained rage. The band takes liberties to offer an extreme but original sound before leaving for Inevitability, an ambient and mysterious outro which picks into noisy music to accompany us to the end.

The sound of Morgue Supplier is surprising. Whether some parts are clearly anchored into a fast-paced Death/Grind, Inevitability also unveils Noise influences, an oppressive slowness and an unhealthy dissonance.