Mudweiser breaks the silence four years after its previous album. 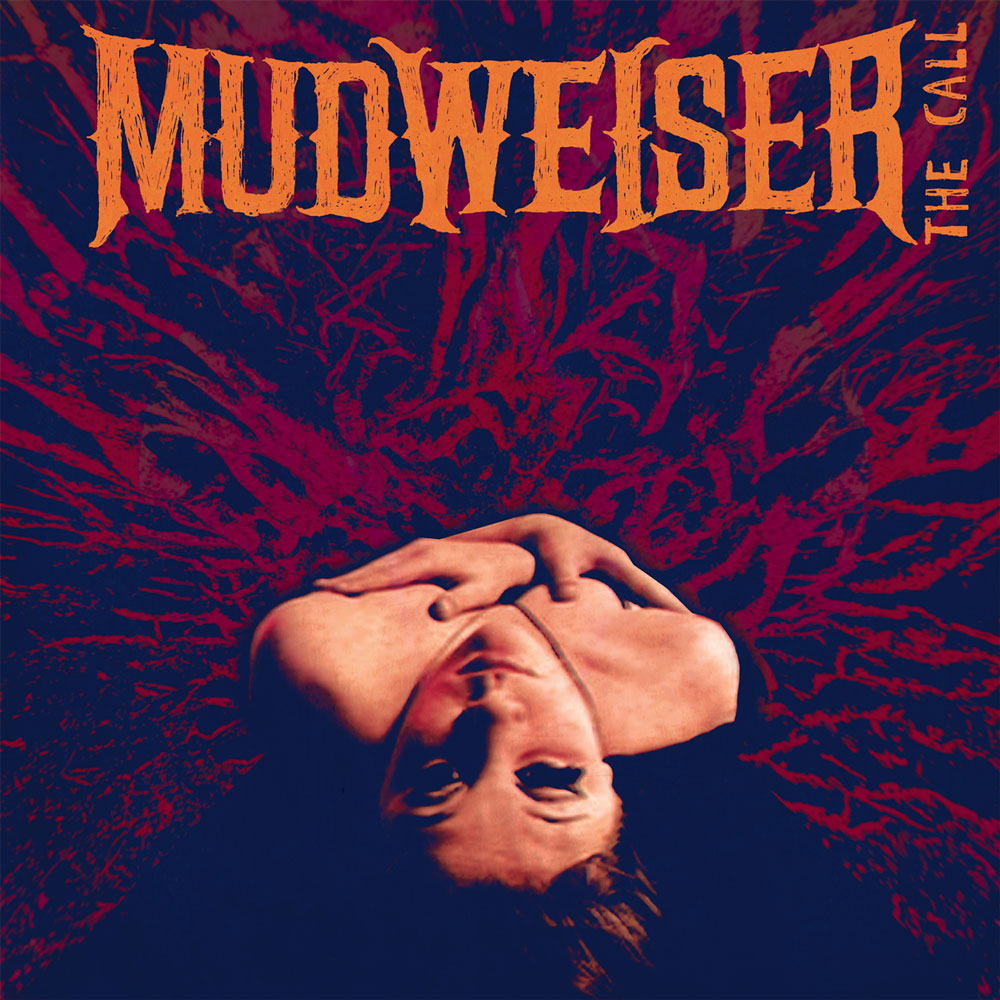 The album begins with Invitation, a heady song which lets hooking and sometimes a bit haunting riffs lay the foundations for effective vocals. Blues influences are melted to more shrilling harmonics, then High Again lets more crazy lead parts join the rhythmic mass. The sound slows down to become more weighing while unveiling some psychedelic surges, while Blaster Forever picks into a bursting dissonance to feed the energetic riffs. The almost permanent cymbal sound offers an aggressive dynamic, strengthened by vocals, then Sister Mary will offer some more accessible softness. The warm sound is melted to some abrasive effects, creating a very interesting contrast before Daughters creates some weighing tones to add the output a more greasy touch. Vocals are also more tearing and high on this song, which leaves us with Reckless Dream, a composition which reconnects with the raw energy and the hooking groove. Lead parts are built on this simple and effective basis to drive us to The Hunt, a more martial and vert solid song. It seems darker and sometimes more mysterious, then Sad Man comes to close the album with very raw sonorities. This last track will also be the occasion for the band to offer an intense break, before coming back to a last layer of sound greasiness, but also of devastating madness.

The sound of Mudweiser is very effective and hooking. Anchored in a traditional Stoner with Hard Rock roots, the band also adds more diversified influences to feed its groovy basis, its piercing leads and those intense vocal parts.