For this anniversary, the band composed of Florian Garrigue (vocals), Jordan Bonnevialle (guitar), Tommy Bonnevialle (drums, Virulent Depravity) and Olivier Dupont (guitar, Heavylution) offer us XX, their fifth album, which stands as their most ambitious to date. 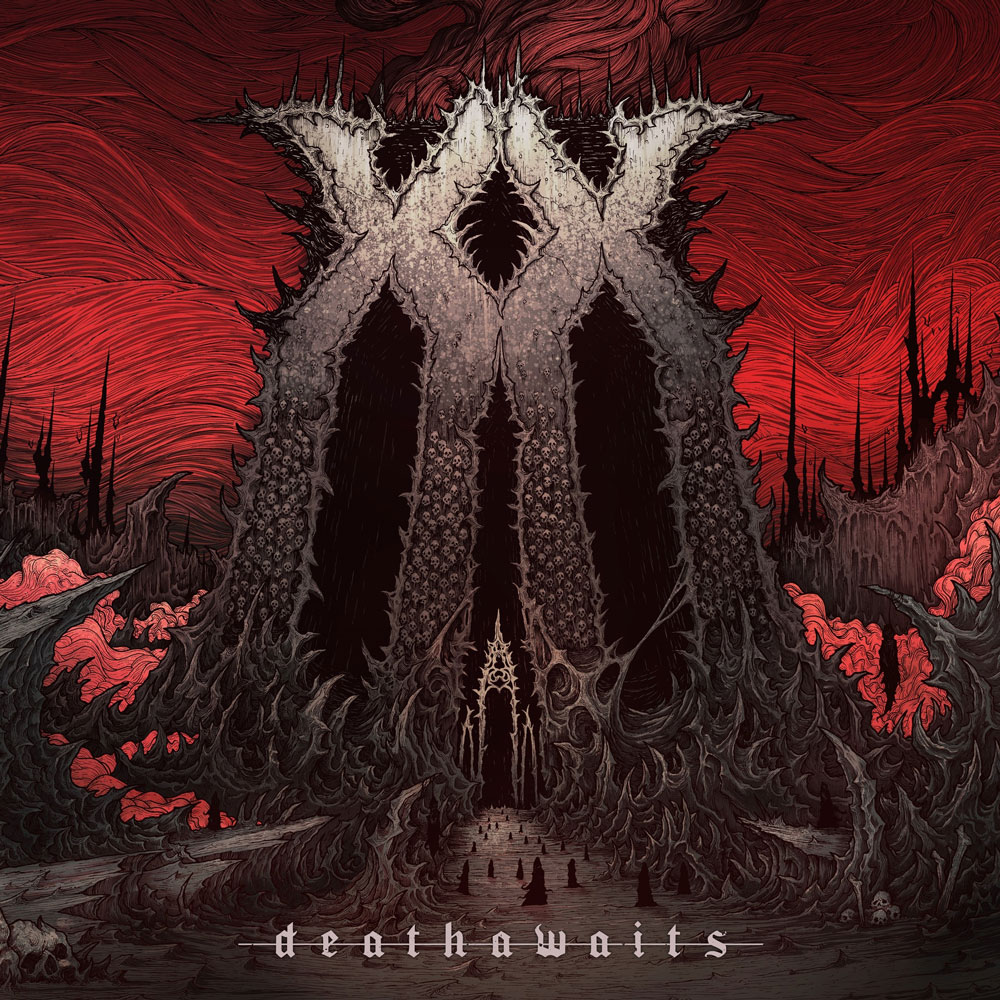 The album begins with Worship, a massive track which places powerful howlings on a devastating Death Metal basis. The groovy riffs continuously strike while Brutal Death influences can be felt, then the band welcomes Julien Truchan (Benighted, Néfastes) for Sever Again, an effective composition too. We feel some Slam Death influences, above all on this heavy break and pig squeal parts, but also some technicality in the solo. The band continues with The Beast Within, as a duo with Sebastian Grihm (Cytotoxin) which stays into heavy and dissonant tonalities to complete violence, then Uprooted comes to strike with aggressive riffs. We feel some Hardcore influences in the raw sound, but also piercing harmonics before Renato Di Folco (Tambours Du Bronx, Trepalium) joins the band on Angel of Mercy and its motivating sonorities. Thrash/Death roots give the song an additional energy, which will end with a crushing rage before letting place to Claws of Bigotry, and which welcomes Eris (Antropofago, Caligula, Beneath An Obsidian Sky). The sound is very straightforward and devastating, sometimes reminding some threatening Deathcore, then the strange introduction of Incuria Sui offers us a moment of respite before Arno Dhenain Le Bourhis (Black Bomb A) lends his voice to accentuate the raw rage with french lyrics. A worrying piano can be sometimes heard, while Sedition Charges makes the Thrash influences appear again before placing the massive break, but the end of the album is near with Riley McShane (Allegaeon) on Nomophobic, the final track. Unsurprisingly, the sound will be extremely violent and massive, offering a devastating Death Metal which slows down to offer us a hooking outro.

Deathawaits took the high road, and we can feel it. Aside from prestigious guests who, each of them adding a touch of their respective universe, XX marks the Death Metal scene with extremely effective riffs!