Created in France, the band releases a first split in 2008 with Kairn. In 2017, their first full-length comes out, followed by a split with Bâ’a and Verfallen, then a second full-length in 2020. In 2022, C.F (vocals/guitar, Svart Crown), A.C (bass, Deveikuth), R.S (drums, Crusher, Svart Crown) and M.N (guitar/vocals, Havor) announce their third album, at Les Acteurs de l’Ombre Productions. 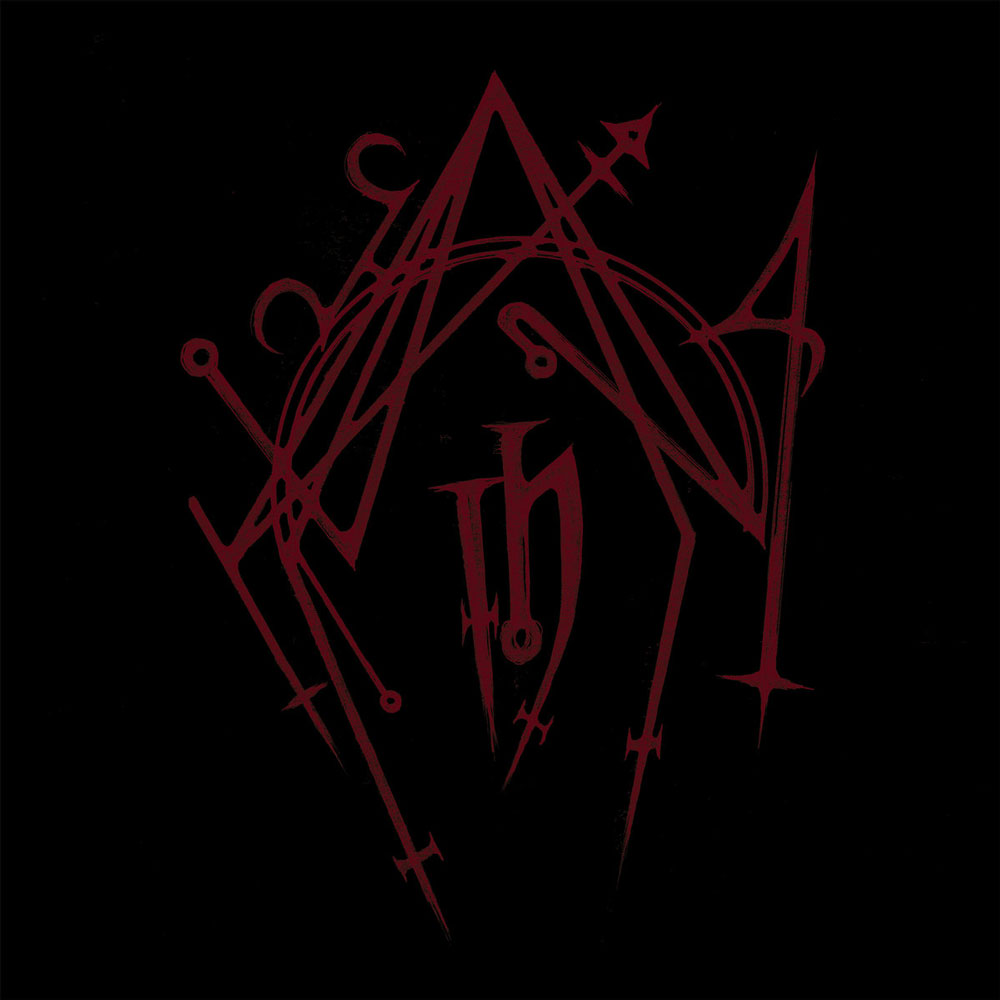 The album begins with Diablerie, a hooking and quite martial composition which lets a heady dissonance to be melted to raw blackness, partly thanks to those very aggressive screams. The weighing sound is melted to a wave of blast, to tearing leads and to an obvious rage, which continues on Légende noire and its weighing regularity. The sound is quite suffocating, offering a wall of oppressive aggressiveness to raucous vocals which allow a melancholic slowness shroud us before La foudre puis la nuit offers some frightening introduction. Black Metal’s fury will surface again with sharp melodies coupled to decadent howlings accompanied by choirs, then a noisy interlude barely allows us to breathe before flooding us again with abrasive melodies. The long song ends before the slow Vermines comes to expose us to a weighing and haunting sound, to which an unhealthy, explosive and fast energy. The song leaves for Serment de sang, a composition with disturbing leads and a strange atmosphere. The heavy basis and hooking riffs relay each other to offer an interesting but short sound, while Fureur Funeste comes to feed raw rage and fast-paced riffs. A shrilling sample comes to offer the song an unusual dimension, just like this weighing final, then the band leaves us after Au gouffre, a very Old School and aggressive track which reconnects with the most unhealthy and violent Black Metal. We also notice some very hooking slowdowns on which we can only enjoy.

If you follow the french scene, the name of Hyrgal might not be unknown to you. Their sound is deeply anchored into french-made Black Metal, and we feel with their new untitled album that the band loves decay, rage and dissonance.