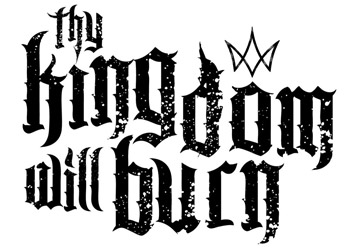 Thy Kingdom Will Burn is already back with a second album.

Created in 2016 in Finland on the ashes of Wiréns, the band composed of Sami Kujala (vocals/guitar, ex-The Serpent Sun), Lauri Virén (drums), Janne Ruuskanen (bass) and Esa Virén (guitar, ex-Babylonfall, ex-To/Die/For) announces The Void and the Vengeance for 2022. 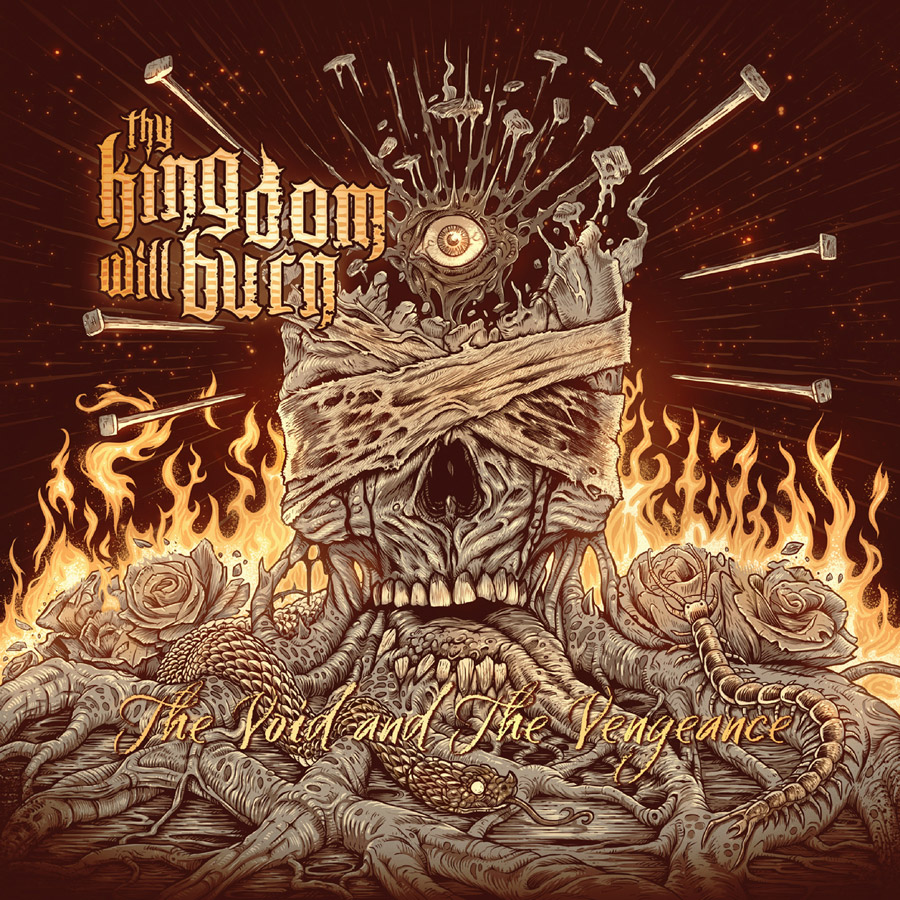 The album begins at full speed with Between Two Worlds and its devastative rhythmic, coupled to majestic orchestrations. Riffs calm down to unveil melancholic and hooking melodies, then screamed vocals come to fuel the rage of this cold universe and contrasted universe which continues with Disbelief and its effective rhythmic. Raw screams are melted to heady leads which alight on an aggressive basis which doesn’t really get appeased, while Veil of Wicked Sky unveils us an incisive and a bit groovy sound. The dissonant harmonics participate in this soaring ambience which regularly burst into fire, feeding the contrast the band cultivates. Fortress of Solitude comes next with a slow and worrying introduction, driving us to a flood of melodic strength which sometimes borrows from Thrash/Groove, above all on vocals and leads. A Folk break carries us to the last part of the composition, which lets Nothing Remains introduce us to its intense sonorities. The song is terribly hooking, and it lets the Finns’ coldness connect to pure rage, then Barren Land shrouds us again with mystery to give life to those weighing and mesmerizing riffs. Clean vocals and screams relay one another to let blackness move forward with energetic tones, then Siren of Doom will wear an interesting melancholy. Even if vocals are quite vivid, riffs are burdensome, even borrowing to Doom/Death just like Serpents and its impressive rhythmic. The song knows how to unveil its aggressiveness while staying haunting, then the album ends with Through the Broken Lens. Whether the introduction is very soft and sad, the rest of the song is more powerful, linking the catchy saturation with a communicative deepness until the final.

The sound of Thy Kingdom Will Burn is etched by very diversified inspirations while being anchored into an effective Melodic Death Metal. With The Void and the Vengeance, the band knows how to give raw strength to melancholy and coldness, which is extremely significant.