Evergrey is already back with its new album. 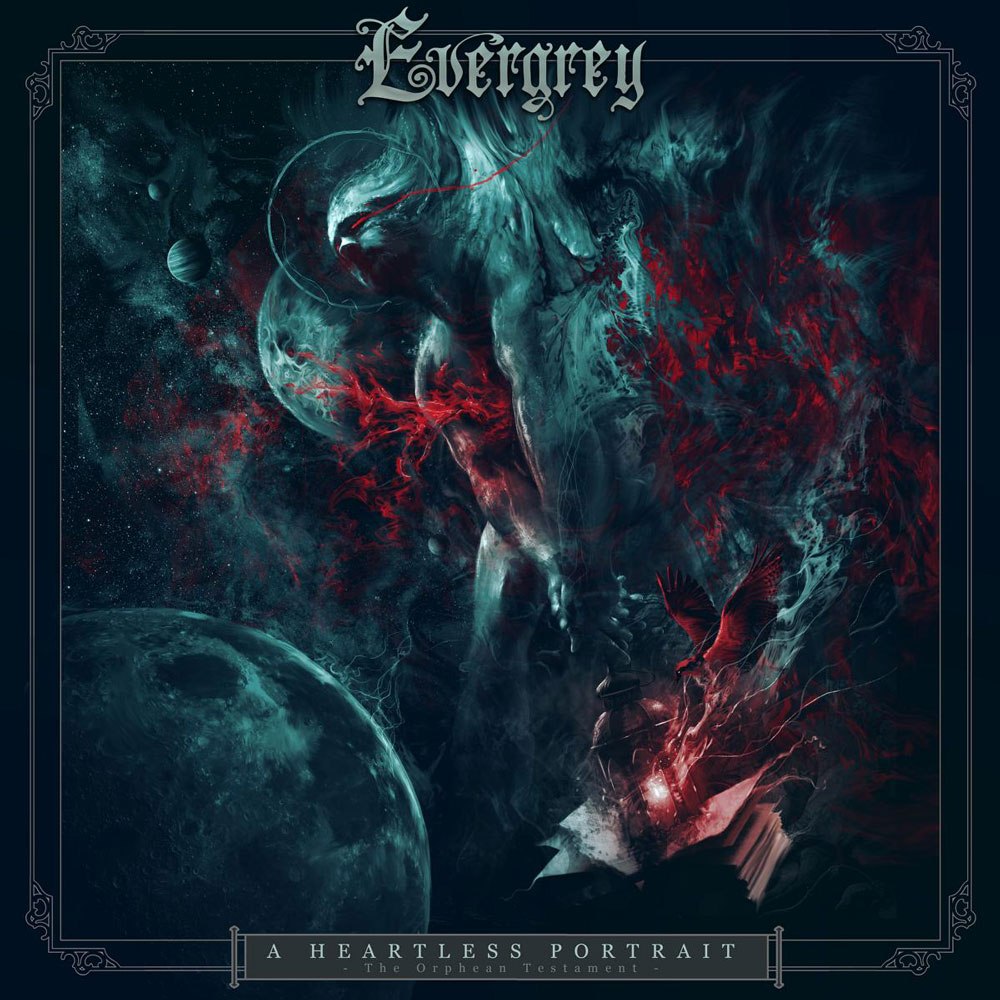 The album begins with Save Us, an energetic composition with heavy riffs which welcome melancholic vocal parts, accompanied by some saturated choirs. Intense and melodic choruses are really heady, creating a contrast with the verses’ effectiveness, then Midwinter Calls unveil an aggressive rhythmic topped by airy keyboards and worrying choirs. The song’s ambience is darker, except on the quite soft choruses, feeding the band’s duality just like on this majestic final before Ominous floods us with its haunting tones. The song keeps the band’s touch while including slow and piercing leads, while Call Out the Dark unveils impressive sonorities. The few lulls allow the vocalist to place his expressive voice, then the weighing sound surfaces again and the melting slowly moves forward until the powerful The Orphean Testament and its very groovy riffs. The chorus will make the rhythmic slow down, but it stays dark and heavy, barely letting some more luminous tones to leads, but also to Reawakening. Whether the song begins with energy, quietness is also expected into a few ambient moments, then The Great Unwashed picks into worrying sonorities to strengthen the majestic sound. We feel keyboards and bass are reassuring, leaving raw strength to the rhythmic and the mesmerizing elements to leads, then the final allows us to breathe before Heartless comes to strike with crushing riffs. Once again, the contrast between the powerful basis and the softer influences melted to keyboards is as interesting as effective, then we have a raw rage into the rhythmic of Blindfolded, a composition which lets the band express its devastating madness and aggressive influences. The song will make some heads nod then it disappears for Wildfires, the last song which develops very quiet and acoustic sonorities before ending, leaving us with quietness.

Although Evergrey took time to acquire recognition up to its talent, the band confirms album after album its strength. Between quietness and rage, hooking saturation and heady melodies, deep vocals and majestic keyboards, A Heartless Portrait (The Orphean Testament) unveils its intensity.