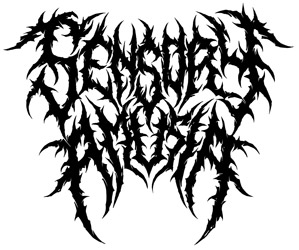 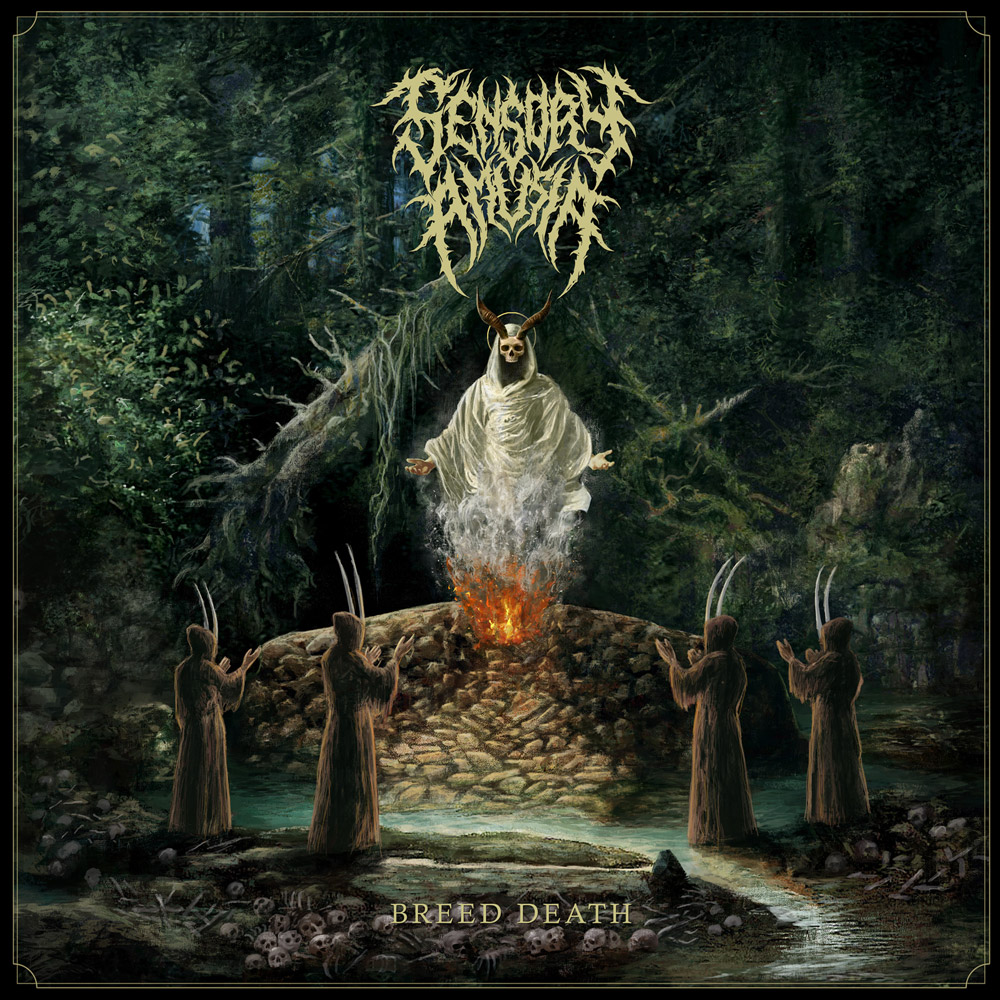 In less than a minute, the band will present us its modern and devastating rage with an intro named Birth Through Violence. Deathcore meets Grindcore, Brutal Death and Technical Death Metal before Yersina Pestis comes to smash us with all those elements and an as groovy as jerky touch. We also have some syncopated and dissonant Mathcore elements under those wild screams, like on the catchy Vermin and its extremely effective rhythmic. Fastness and the possessed vocal parts give this song an aggressive and complex blackness before Parasitic Alteration offers a very straightforward composition which focuses on pure violence and hooking sonorities. The band continues with Vulgar Thoughts Of Carnage, a song that blends violence, dissonance and this abrasive but hooking touch. A worrying break is also expected, strengthening pure violence, then Bind, Torture, Kill comes next with a soaring modernity. Clean parts will enhance the mood, then the divide will be marked before A Blank Canvas Of Flesh which also calls Brutal Death and Technical Death Metal roots to show us a genuinely effective which will be loved by all the extreme music enthusiasts. The album ends with Breed Death, a composition which will pick into the most violent and heavy influences the band can produce, while offering dissonant breaks and super powerful howlings.

Sensory Amusia is an interesting band. Between modernity and more Old School influences, Breed Death can definitely let the rage that animates the band talk. Be ready for an endless wave of violence.