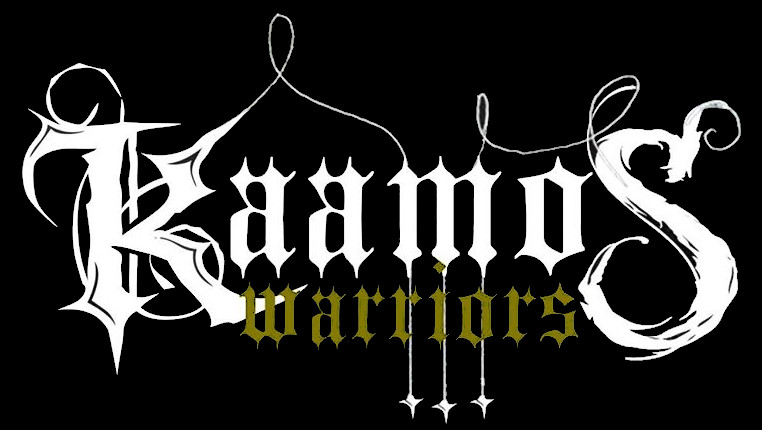 Kaamos Warriors is back with its fourth album.

Created in 2018 in Finland, the band composed of Mikko Ojala (guitar/vocals/keyboards/drums, Dark the Suns), Jani Moilanen (guitar) and Jyri Moilanen (bass) presents us Spirit From The Void in 2022. 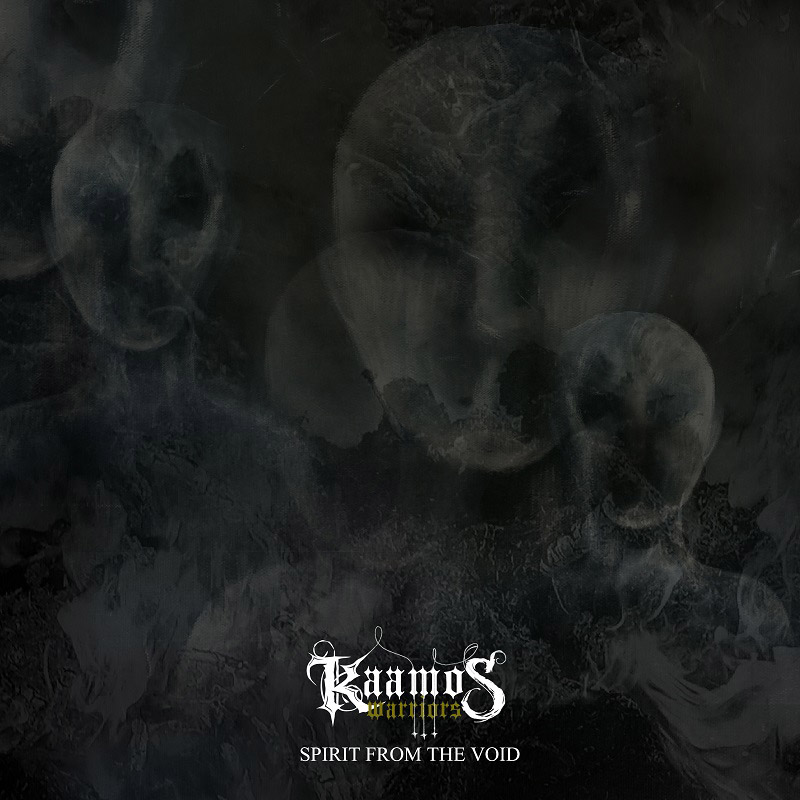 The album begins with the cold and haunting In Blood and Spirit, a heady and heavy composition which lets massive howlings root on the effective rhythmic. Some more complex elements join the weighing riffs which calm down before Vapaus comes to bring hooking and more catchy melodies, which allow some whispers join the devastating rhythmic. Hypnotic leads are unveiled before The Flames of the Dragon comes to crush us with its coldness while offering fierce howlings, and Varjojen Vaeltaja displays an impressive sound which wears a haunting and majestic slowness, which continues with Tyhjyyden Kulkija and its effective rhythmic, welcoming screams completed by very elegant orchestrations. The intense contrast is impressive, just like this fast-paced solo which gives birth to the soft Into Thy Light, a slow and weighing composition which picks into Doom and magnificent roots to impose its strength. The contrast allows us to breathe before the catchy Chamber of the Stars and its heady softness which will sometimes slow down before we can enjoy the melancholic orchestrations. The warlike Catacombs of Existence comes next with warlike tones completed by dark and soaring sonorities, but the song will be quickly broken by the slow Surun Mustat Siivet and its melancholic saturation. We feel the sound is willingly darker, more weighing, but also more majestic which asks for some simplicity and hooking riffs to close the album.

Kaamos Warriors can handle the chaos they create. With Spirit From The Void, the band earns an impressive coldness, weighing riffs and a genuinely hooking mastery which will mesmerize us.