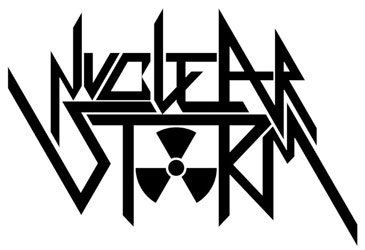 Nuclear Storm is back with a third album.

Created in 2004 in Germany, the band breaks-up after the release of its first album, then comes back to life in 2015. Since then, Denis Fuhrmann  (instruments, ex-Angelus Mortis) and Wolfgang « Barney » Dreiseitel (vocals, Lord Astaroth, Homicidal Violence, ex-Angelus Mortis, ex-Violation) are motivated, and Tales From the Depths will prove it. 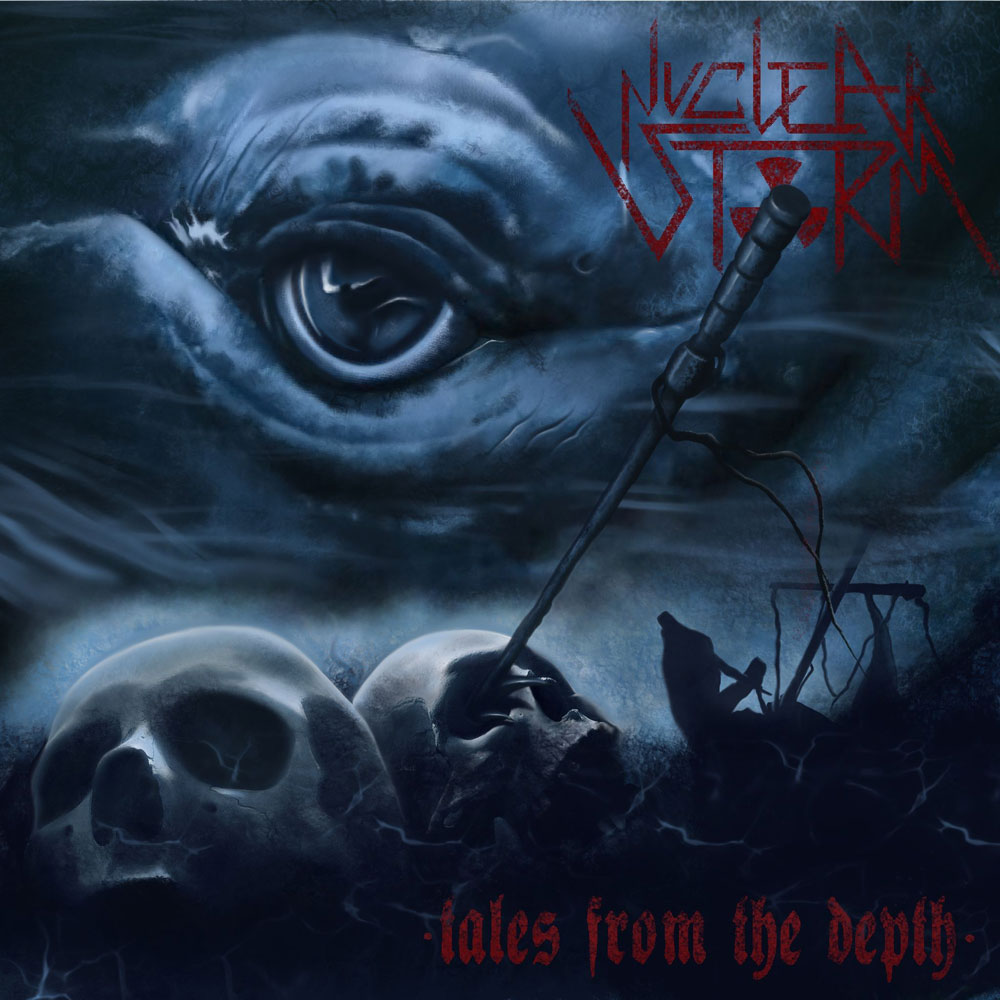 The album begins with The Animal and its melancholic introduction which drives us to an ice-cold Melodic Death Metal with several influences. We can find some Thrash and Heavy Metal in this effective rhythmic topped by rough screams, and the output creates a quite hooking and heady atmosphere, then The Crew unveils a raw groove and aggressive spurts. The rhythmic becomes dissonant and offer a very powerful vocal intensity, while The Empire will use majestic elements coupled to the effective basis and airy leads. The contrast of this song is interesting and as violent as appeasing, then the band comes to offer us a weighing quietness with The Great White. Whether the first part of the song is anchored into this soft and dark cloud, what comes next is more abrasive, offering plaintive vocals to this catchy and foggy melting, then Deadman’s Island reconnects with some energetic sonorities without forgetting the dissonant aspect of their universe. Leads bring some joyful sonorities before Evil Spirit introduces us to heavy and sometimes weighing riffs. Once again, the melting of influences is rich and harmonious, letting violence meet heady melodies, like on Eye For An Eye and its joyful Folk roots. The band doesn’t hesitate to place its sharpest riffs and its wildest howlings, in the opposite of Fate Of Manking which offers choked choirs into this weighing and dark rhythmic. The imperceptible progression drives us to this way more catchy final, then Undertaker comes to close the album with a sound containing strange effects. Vocals will also be quite different, but it will be fairly blended to this more haunting rhythmic the band develops until the last moment.

To me, Nuclear Storm is a discovery. Under this basis of obvious Melodic Death, the band offers on Tales From the Depths several influences, coming from Heavy to Folk, but also Black, Psychedelic Rock and above all an interesting consistency.