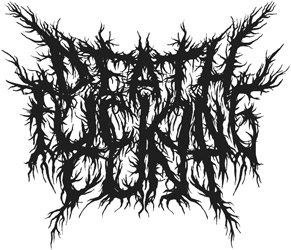 DeathFuckingCunt doesn’t take any precautions for its new album. 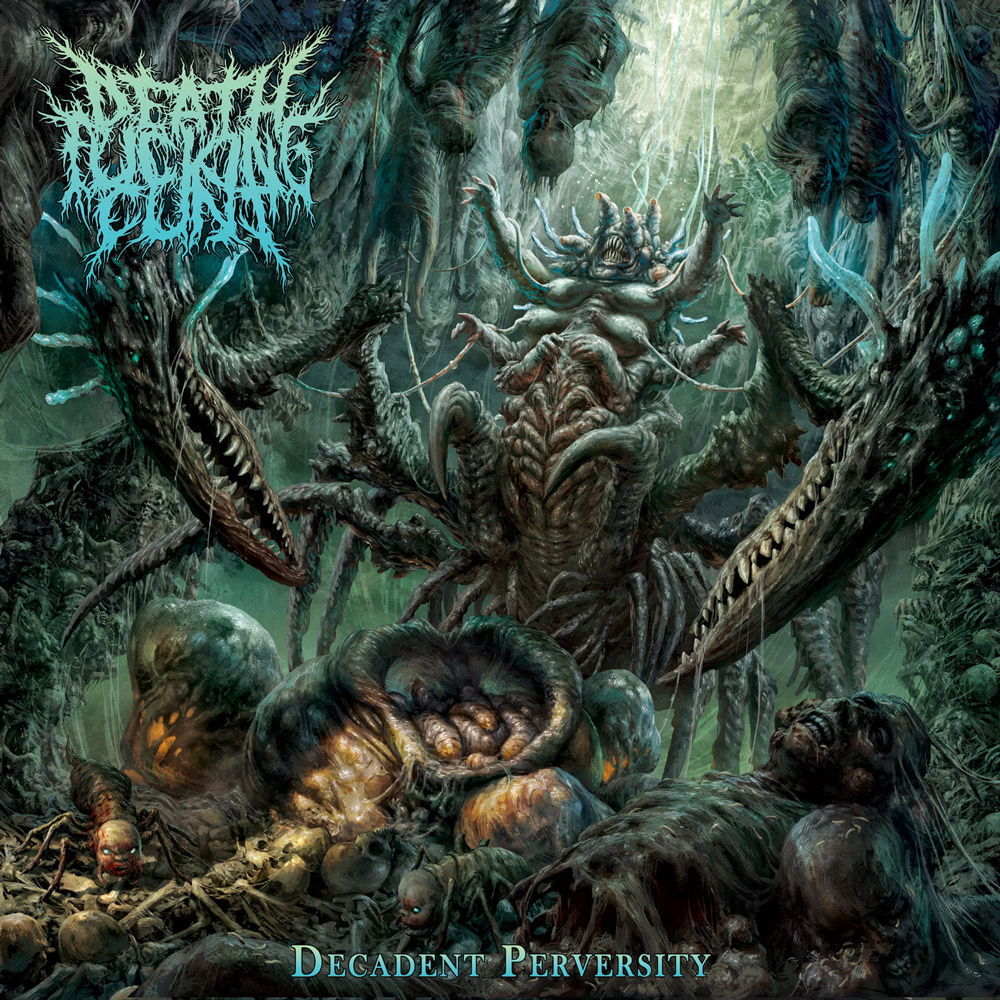 The album starts with Mulesing The Malformed and its introductory sample which suddenly unleashes a savage brutality, completed by devastating screams and spikes of technicality. The thick and frantic sound drives us to Fisted Into Form and its groovy rhythmic that doesn’t put aside the raw and abrasive violence, even adorning it with a disturbing dissonance before Conceived In Formaldehyde places the most aggressive patterns of Brutal Death between some extremely efficient moshparts. Slam roots also make their appearance on the breaks, and we know that the band will make us mosh before Emphatic Defloration comes to offer us a well deserved break with this disturbing sample. But once again, the band goes on a rampage, multiplying the complex and aggressive riffs until the last moment, just before Devoured By Eunuchs showcases a more chaotic and dissonant aspect of the rage. The track will also be a faithful companion of any mosh and headbang lover, but also of the finest technicians, then this disturbing final drops us to Blunt Force Vasectomy, a catchy and very fat composition. The more the track progresses, the more it shows us some scathing technical points, unlike Decadent Perversity which puts us in front of an apocalyptic and suffocating heaviness, as well as some heady leads. The track does not lose sight of the technical aspect, which will be prominent at the end, then Suicidal Masturbatory Flagellation puts us back into an aggressive groove filled with those sharp leads. The sound is still massive, and will wreak havoc in any pit, then the album comes to its end with the very dirty Garroted By Frenulum, a track which uses a lot of screaming harmonics of Brutal Death mixed with a thick rhythmic. The track will slow down to flood us again with its suffocating violence, then it will let us breathe a few seconds before the end.

If you’re looking for a massive, technical sound, DeathFuckingCunt is for you. If it’s the abrasive complexity and frantic riffs that you like, Decadent Perversity will definitely please you. Either way, the band will crush you!