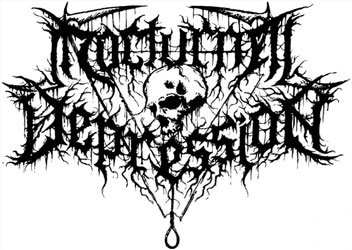 Nocturnal Depression, spearhead of the French DSBM, is back with a new EP. 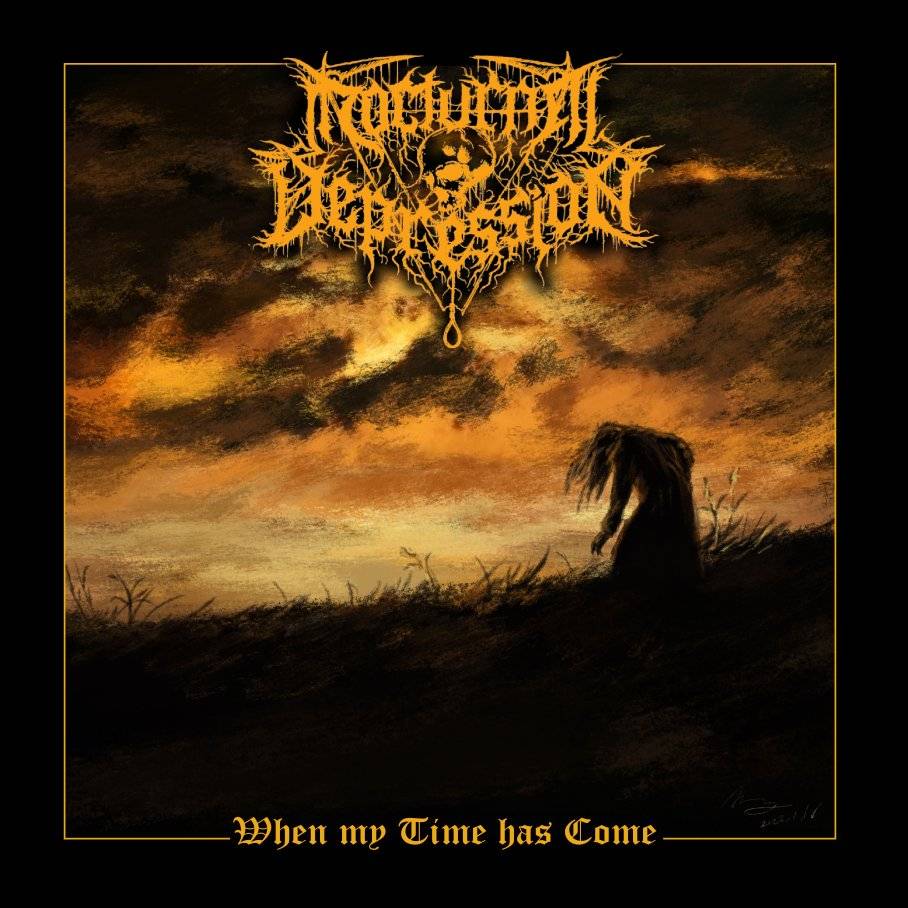 The EP is unveiled with three tracks. The first, When My Time Has Come to Die, quickly reveals an abrasive, raw and haunting melancholy that lets piercing leads and howls of despair accompany the ambient fog. The sound is as soothing as it is aggressive, creating an oppressive climate with sounds that are sometimes quite soft and heavy, which will only get quieter when Return to Home Asylum, a rearranged and re-recorded track that was called Home Asylum in 2010, will surround us with its hypnotic riffs. The song slowly bewitches us before proposing a very Old School acceleration coupled with dissonant leads and a rather groovy and unhealthy finale, which leads us to The Dead Dreamer, the last track. Much more ambient from the beginning with heavy keyboards and slower riffs, the track will not hesitate to offer a suffocating dissonance and morbid screams which create a contrast with this soaring sweetness that accompanies us until the end.

If you know at least a minimum the DSBM scene, the name of Nocturnal Depression is not unknown to you, and is associated with quality. With When My Time Has Come, the band makes the perfect transition between Old School and new influences, creating a haze of melancholic darkness. A must-have.