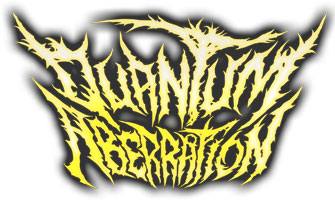 Created in 2016 in France under the name Nevropsy, the band has suffered from line-up changes. Now composed of Romain Vallée (guitar), Pierre Le Pessot (bass) and Mike Saïdi (vocals), the band announces the release of Call of the Void in 2022. The EP was recorded with Jacques Hawecker (guitar/programmed drums), who had to leave the band for professional reasons. 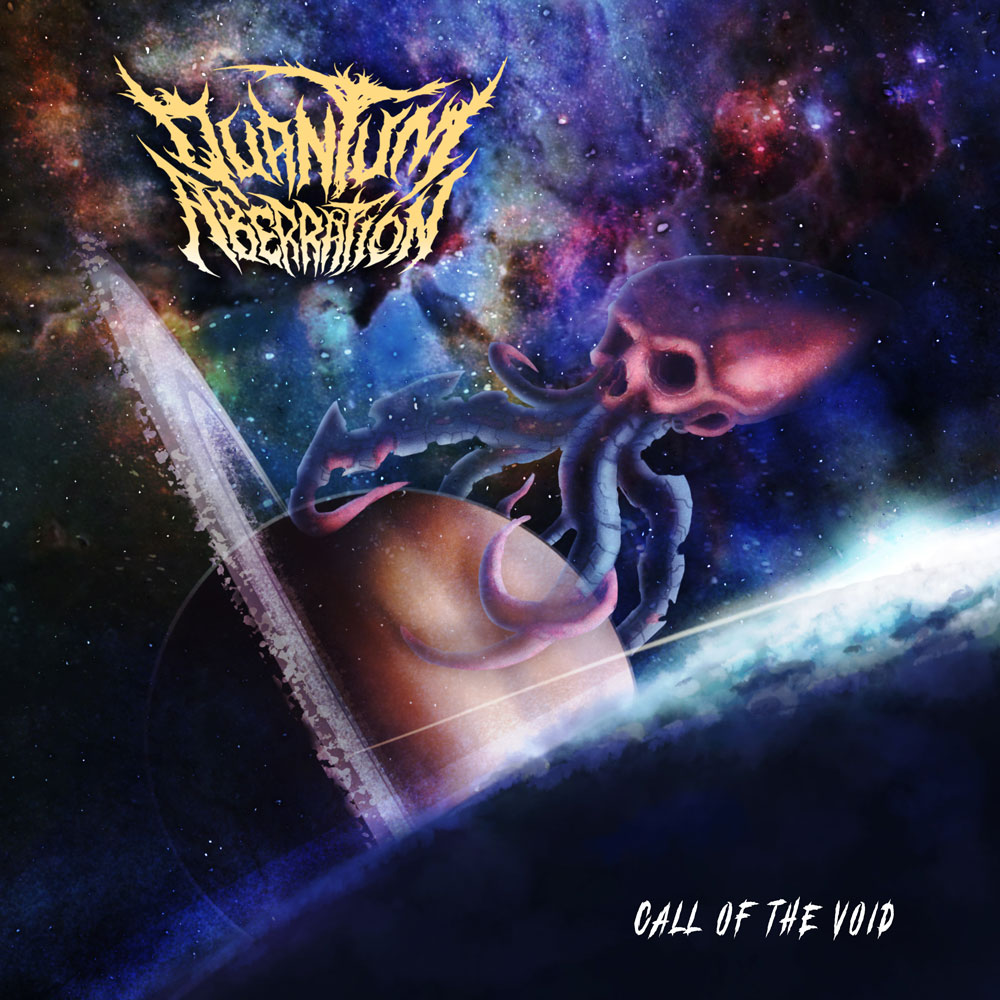 We start with Worship my Agony, a composition which directly places the groovy Brutal Death influences with the more technical and Old School elements the band develops in violence. Massive screams mix with sharp harmonics and devastating moshparts, then Corrosive Mentality takes over with a crazy and heady technicality completed by a devastating blast. The sound is very catchy and it will allow the band to make us move easily before unveiling Shadow of Evil, a very energetic composition. The infernal riffs follow one another in rage while the vocalist shows us his abilities with long screams, then Call of the Void, the disturbing eponymous track, comes to plunge us in a dark violence. The technicality and the speed remain in the center of this abrasive track, which will let its place to Rotten Flesh, a heavier, more oppressive and even dissonant track which will prove to be very catchy. The surge is quite short, and Chainsaw Butchered, the last track, will come very quickly to crush us with its massive groove which quite regularly puts bass in the front. The rather haunting solo slowly drives us to the end of the EP, which stops abruptly.

For a first release, Quantum Aberration just hit hard! Call of the Void perfectly applies the codes of Technical Death and Brutal Death while blending them under a massive Old School mix and devastating screams.