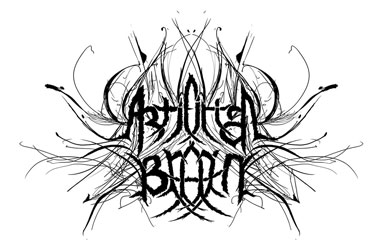 Formed in 2011 in the United States by Dan Gargiulo (guitar/vocals, ex-Revocation), Samuel Smith (bass/vocals, Luminous Vault), Keith Abrami (drums/vocals, Shredded, live for Myrkur), Jon Locastro (guitar, ex-Grey Skies Fallen) and Will Smith (vocals, Afterbirth, Buckshot Facelift), the band is officially joined by Oleg Zalman (guitar) in 2022. They announced the same year the release of Artificial Brain, their third album, as well as the departure of the singer. 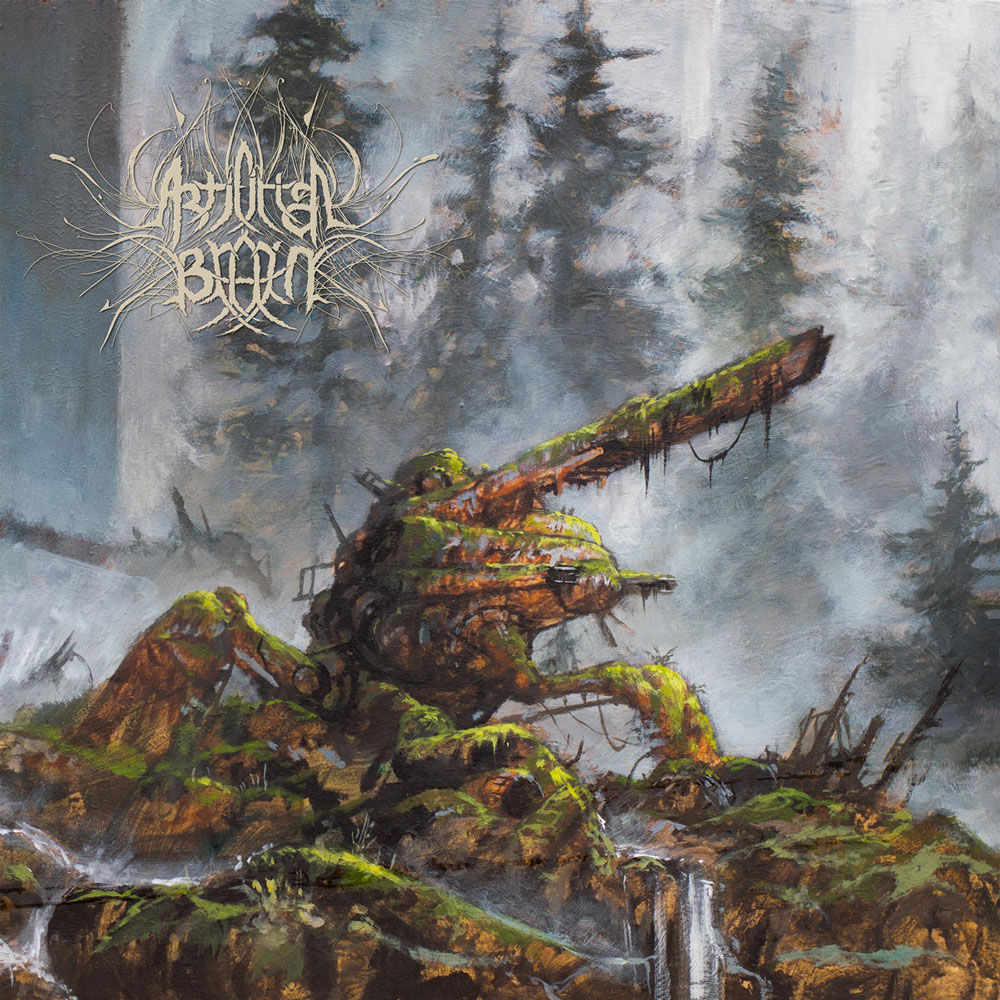 The album starts with Artificial Brain, the short eponymous track, which immediately shrouds us with its dissonance covered by devastating screams. The track is followed by the equally violent and oppressive Glitch Cannon, built on the same mold, then by Celestial Cyst, which mixes complexity, speed and raw sounds with Mike Browning (Nocturnus AD, ex-Acheron, ex-Morbid Angel) on guest vocals. The two voices are complementary, and they allow the darkness to be adorned with Old School tones while epic and soaring tones join the riffs on A Lofty Grave, where the band welcomes Paulo Paguntalan (Encenathrakh, Edenic Past, ex-Copremesis) to add a visceral rage to their wall of sound with Prog patterns, as well as Colin Marston (Behold the Arctopus, Krallice, Gorguts) on warr guitar. The melodies dance under the screams, then Tome Of The Exiled Engineer will feed the dissonance with solid catchy riffs with groovy accents. The massive screams create a contrast with the slower and haunting parts, then the band goes back to pure violence before Embalmed With Magma takes over. The long instrumental part will finally welcome vocal parts, then the riffs enchant us with a soothing sound, while Parasite Signal, a rather short track, lets the pure violence speak. We have Paulo again on Cryogenic Dreamworld, a more complex track which links the different ambiences between them, making blast, soaring sounds and cavernous vocals communicate before a very worrying final. The band follows with Insects And Android Eyes, a track on which they welcome Luc Lemay (Gorguts) to give an interesting contrast on the vocal side, while keeping this crazy complexity on the instrumental side. before The Last Words of the Wobbling Sun closes the album. Paulo also lays down his vocals on this last track, which will be at the same time the longest, but also the most diversified, even leaving a place for short explosive leads, as well as a soaring break and a heavy final.

The name Artificial Brain has always sounded like a guarantee of quality and complexity to my ears. Artificial Brain confirms this cliché, and reinforces it by presenting a universe of dissonance in this oppressive Blackened Death Metal.