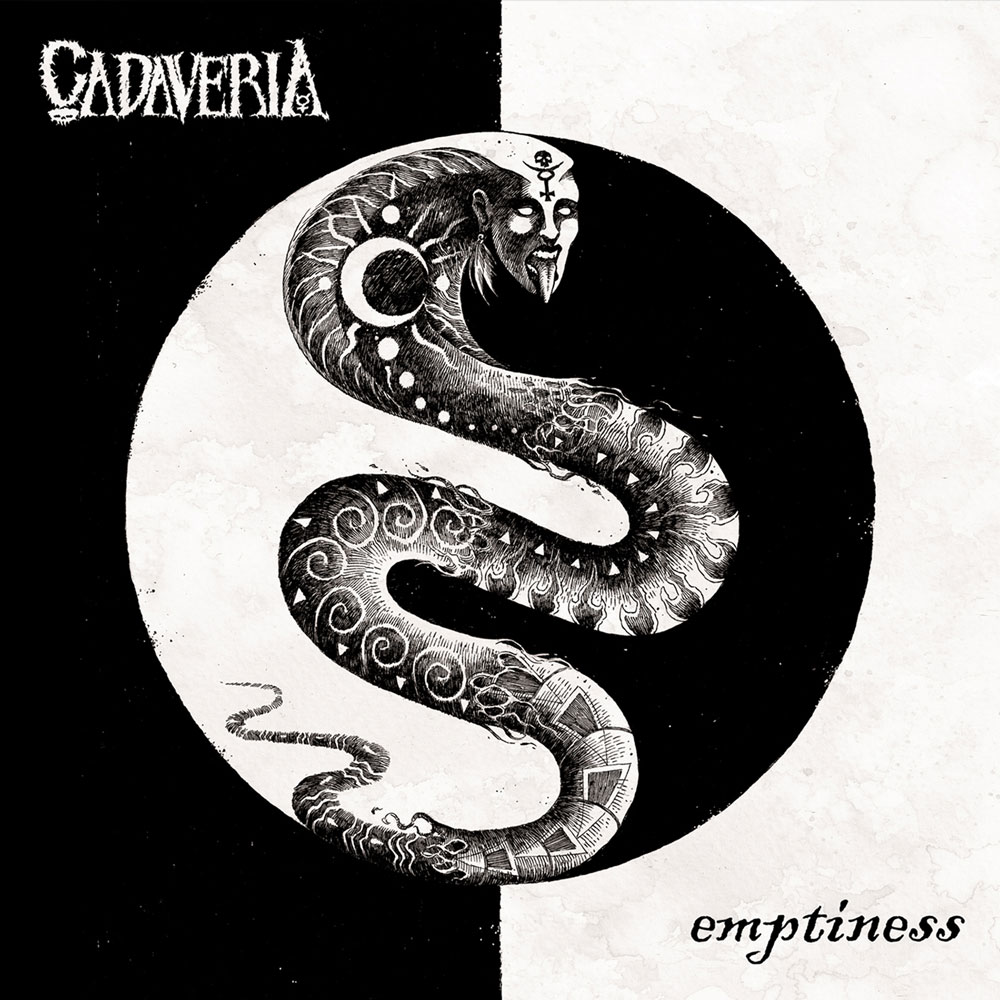 The album starts with The Great Journey, a rather catchy track that lets the rocky voice of the singer give life to their universe. The enchanting clear voice and the majestic orchestrations bring a little contrast to the raw darkness which is dissonant with Shamanic Path and its haunting melodies. Vocals also play an important role before being crushed by screams, then Emptiness will reveal us much more joyful and catchy tones. The two parts of the universe meet and mix skillfully, creating a captivating aggression, while The Woman Who Fell to Earth quickly reveals a heavy and much more majestic intensity. Vocals mingle with the devastated landscape and its groovy base, then the final wave of rage leads us to Divination, a melodic but also quite raw composition. The two voices meet before giving way to the heavy Matryoshcada, which bewitches us as much as it oppresses us, playing once again on the alternation of the vocal parts on an effective base. The track will strengthen during the solo, then the dark sweetness leads us to Silver Rain and its crazy harmonics. The track will offer us the most intense vocal of the album under a wave of melodic dissonance, as well as an abrasive and plaintive melancholy, which we find in the heavy roots of The Cure, a heady song. The rhythmic becomes more and more soaring, invoking quite diversified influences as Life After returns to the slower and sharper sounds of a rather Old School Black Metal, while joining heady melodies mixed with a visceral rage. Italian language will make its appearance for La Casa dell’Anima, which reinforces even more the contrast between the screamed parts and the clear vocals while letting the musicians play riffs as catchy as soaring, then the band goes back to this dark quietude with The Sky That Screams Above Us. The sweetness sometimes drowns in the rage before resurfacing regularly and then the album ends with Return, a very calm composition that will sometimes be crushed by the dark violence that the band knows perfectly how to produce.

The key word of Cadaveria is contrast. Between visceral screams and soothing clear vocals, the compositions offer some riffs with multiple influences, making Emptiness a rather rich album which perfectly follows the evolution of the band.