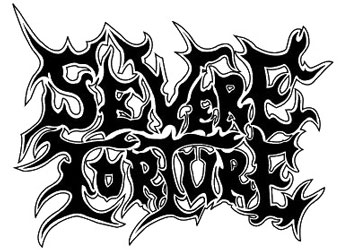 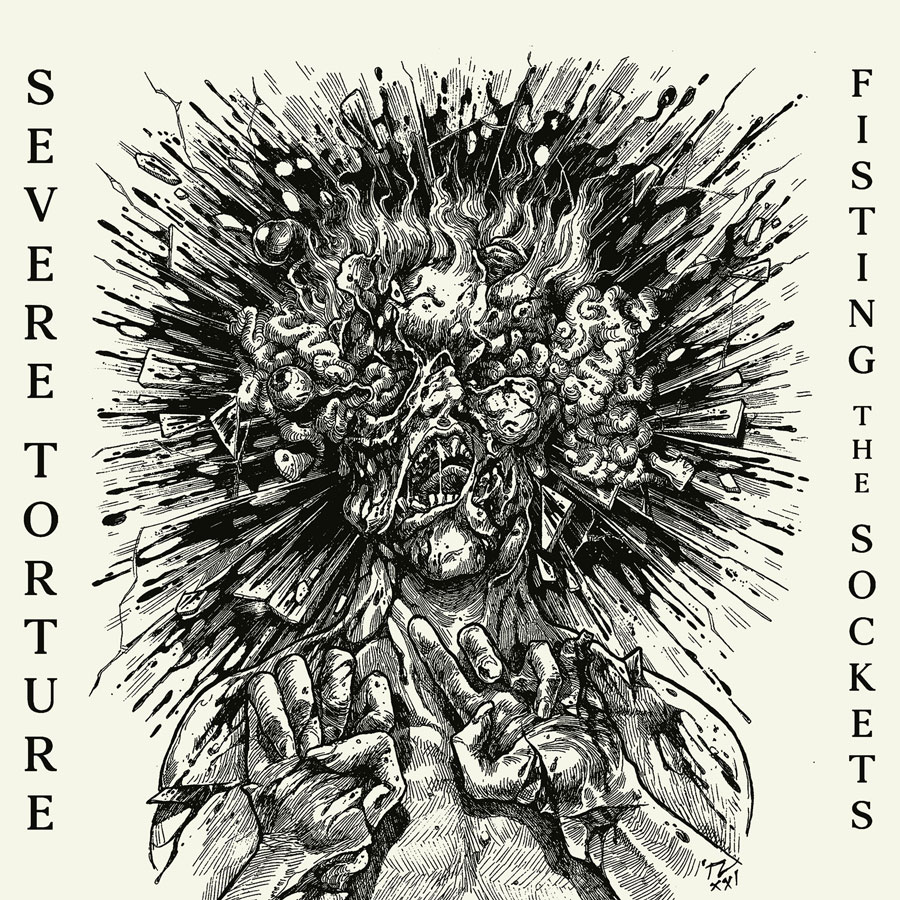 In less than fifteen minutes, the band will show us that their hiatus on the releases side has not affected their rage. A sweet introduction that lasts only about thirty seconds, then Fisting The Sockets comes to crush us under its massive riffs, its wild screams and especially its regularity which will even leave room for a solo without weakening. The Old School patterns coupled with the modern mix is devastating, just like on Entangled In Hate which will make absolutely no compromise. The rhythmic is incredibly effective, and it still doesn’t weaken when the soaring solo comes, nor even when the horrific Hands And Head Not Found takes over, combining an abrasive and devastating rhythmic but also more Old School leads and massive screams, and then the final becomes very dissonant before definitely ending.