Guitars were recorded by Ian Waye (Thanopraxia), their live guitarist, but also some prestigious guests, and keyboards are signed by James Carey. 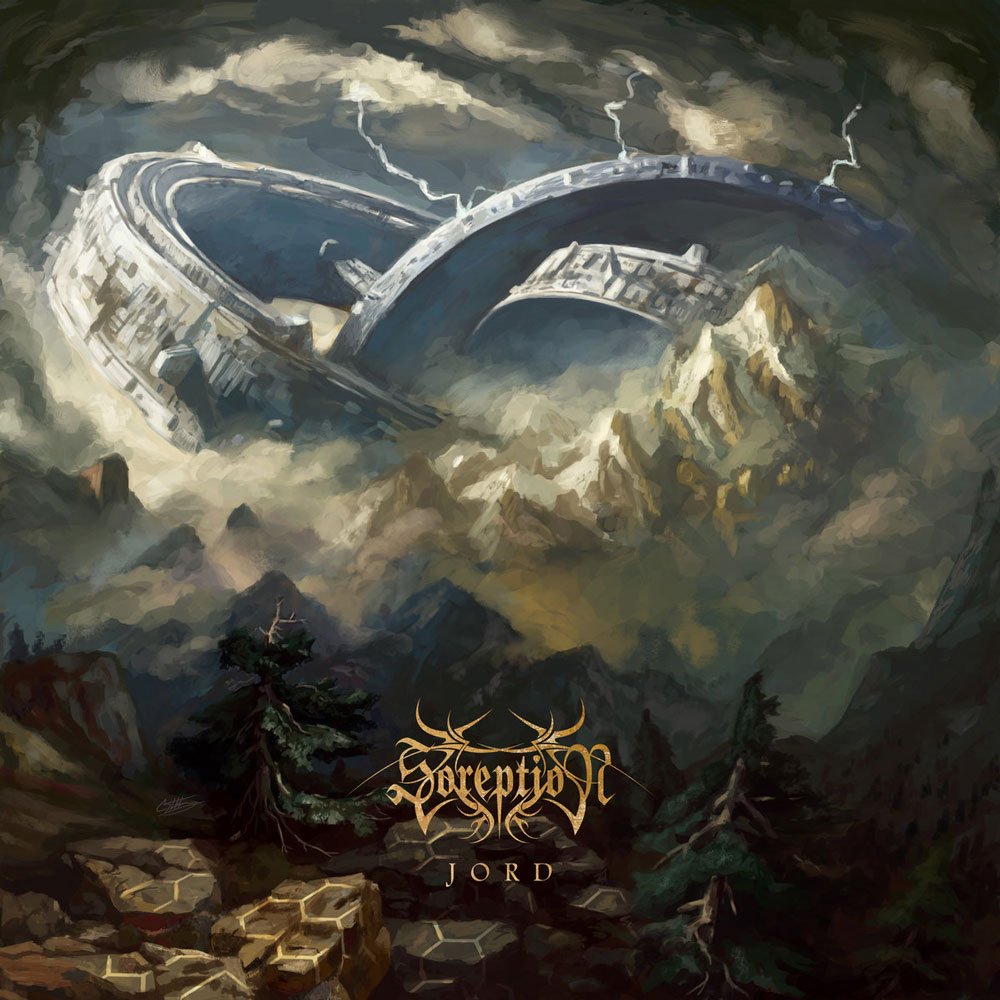 The Artificial North is the first track to hit us with this fast and jerky Technical Death mix. The band wastes no time in revealing its rage and massive screams under complex riffs populated by aggressive leads, then they call Stefan Nordlander (Inferiah) to accompany them on The Forever Born, an extremely groovy and cold track. The wild screams take an important place in the abrasive and catchy mix, then Joe Haley (Psycroptic, Ruins) joins the Swedes for soaring leads on Prophet and its majestic violence. The raw and aggressive riffs will be contrasted by these soaring keyboards, while Each Death More Hollow sees the arrival of John Matos (Abiotic) to complete the mechanical and icy brutality which prevails on this track. The band doesn’t allow us any downtime, then it’s Malcolm Pugh (Inferi, Demon King, A Loathing Requiem) who takes over the leads on A Story Never Told and its devastating riffs. The track bludgeons us from beginning to end, even letting Brutal Death influences creep into their technicality, then The Chasm takes over with a complex groove and a frantic tempo. In my opinion, this track is one of the most violent the band has ever released, and it will give way to The Nether Realm’s Machinery and its disturbing introduction before the rage resurfaces, placing Deathcore elements. Keyboards bring a delicate touch to the composition, which knows perfectly how to place its violence where it should, then Dean Lamb and Tobi Morelli from Archspire place lead parts in the destructive riffs of the band on Död jord, the last track of the album. It’s easy to recognize that melodic touch which follows the band’s crushing violence, eventually leaving the way after a muffled scream.

If you don’t know them yet, Soreption is one of those bands that will blow you away in no time. With Jorn, the band crushes us and shows us that their mixture has everything it takes to break our necks.