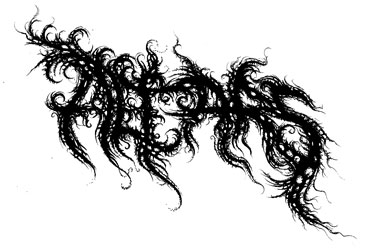 Altars has risen from the ashes.

Formed in 2005 in Australia, the band released a demo, two splits (with Tzun Tzu and Heaving Earth), and then a debut album in 2013. The band broke up in 2016, then announced its reformation five years later. In 2022, Lewis Fischer (guitar, Ignivomous), Alan Cadman (drums, Tzun Tzu, StarGazer) and Brendan Sloan (bass/vocals, Convulsing) signed with Everlasting Spew Records and announced the release of Ascetic Reflection. 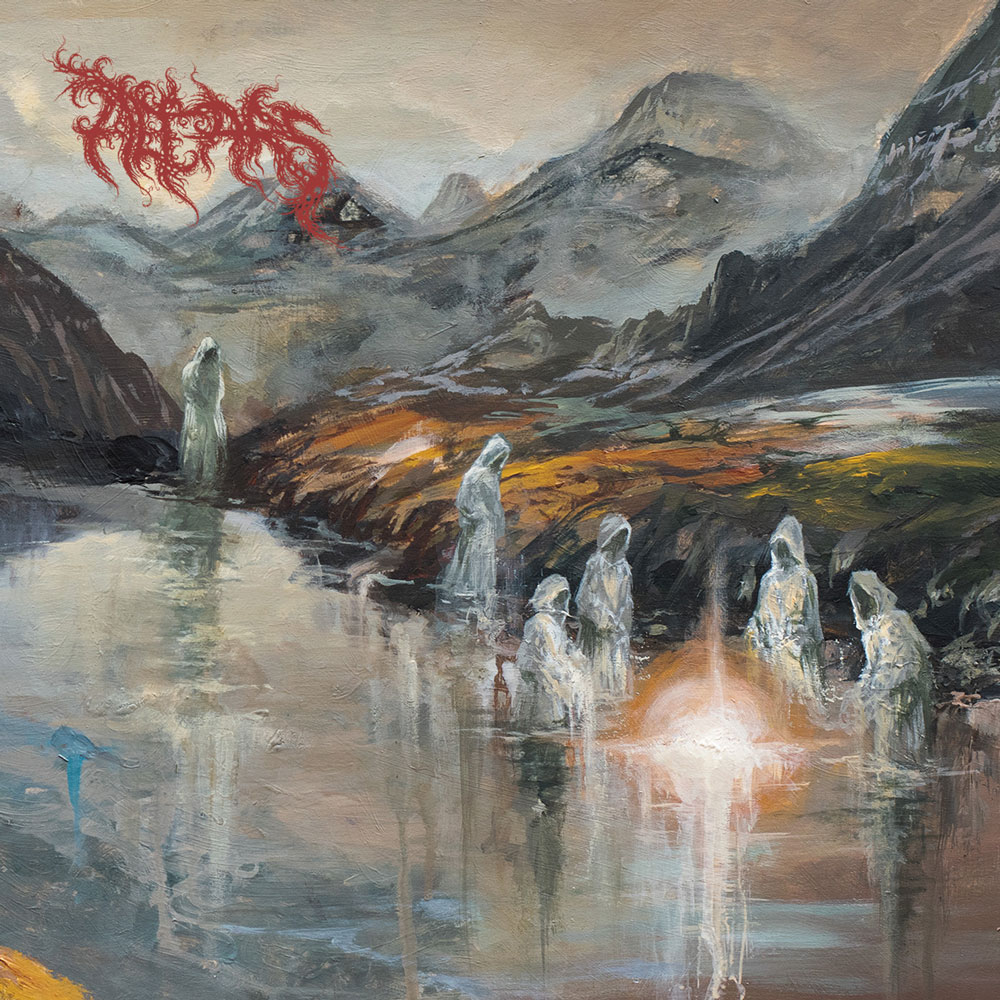 Slouching Towards Gomorrah slowly lays the foundation for a mysterious, dark and sticky sound which will surprise us with heady harmonics before the otherworldly screams crush us with Perverse Entity. The aggressive rhythmic lets unhealthy leads come to life on this frantic and thick basis, then the sound slows down before Luminous Jar arrives to vomit the same elements, feeding this vortex of bold and dark dissonance. The heavy break allows us to catch our breath again, then speed strikes again to spawn rage while letting the sharp and complex leads create an effective dissonance. Black Light Upon Us gives us a few moments of respite before the unhealthy sounds return, taking advantage of the apocalyptic slowness to spill its filth before Ascetic Reflection, the very jerky self-titled track, offers us morbid energy. Even when it slows down, the track remains vicious, dirty and abrasive, especially with those wild screams which drive us to Anhedonia and its fast and explosive riffs. The track is quite short, and after a few thick riffs, Opening the Passage reveals its madness and throbbing oppression. The atmosphere remains the same throughout the track, and it will even struggle to fade away when the piercing leads leave us, letting the short Inauspicious Prayer close the album between ominous sounds, dissonance and ritualistic percussions.

Altars reigns over oppression. With its mix of Death, Doom and dark elements, the band offers a raw, sometimes noisy and often very heavy sound which makes Ascetic Reflection a highly disturbing and abrasive album.