Wormrot has been crushing us for fifteen years with its Grindcore.

Created in 2007 in Singapore, the band took a short break between 2012 and 2013. In 2022, Rasyid (guitar, Marijannah), Arif (vocals, Projectile Disembowelment) and Vijesh (drums, Absence of the Sacred, ex-Oshiego) announced the release of Hiss, their fourth album, through Earache Records. The album will be Arif’s last one, as he left just before its release. 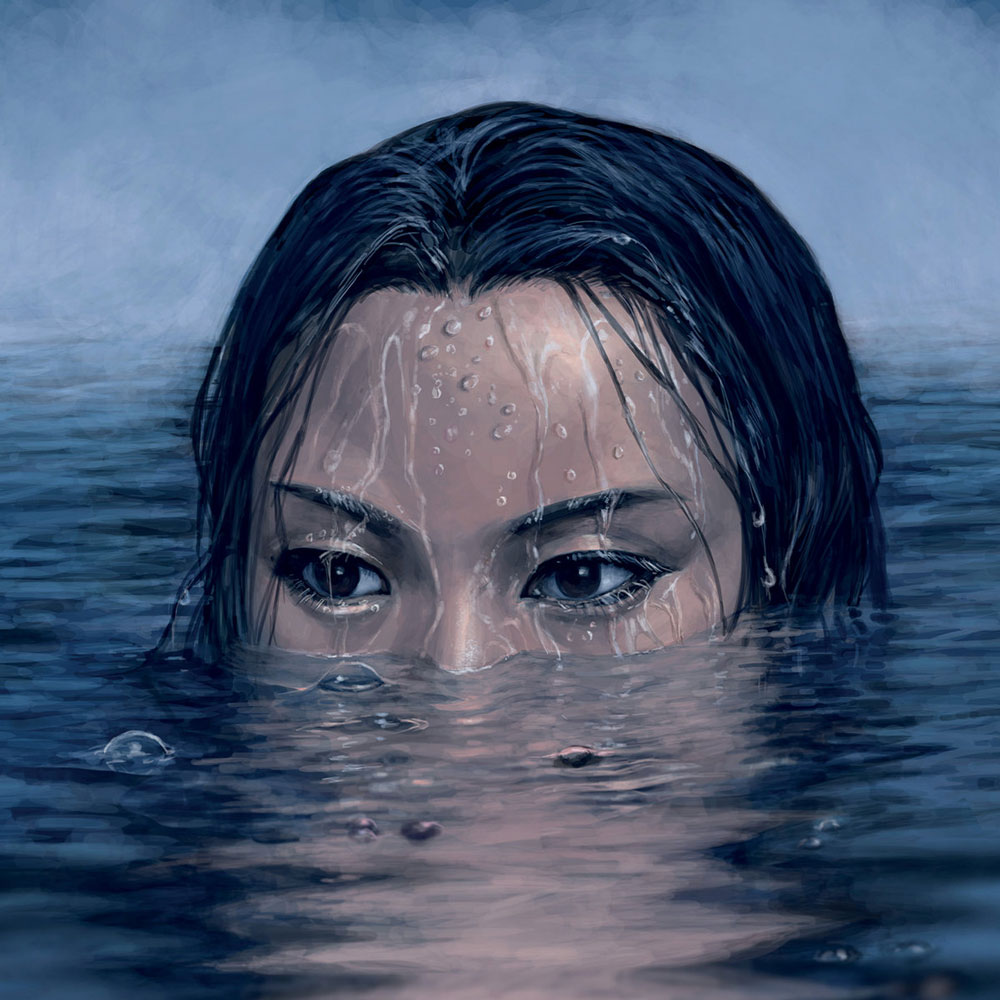 Often compared to their counterparts and genre pioneers from Birmingham, the Singaporean trio will surprise us with the orchestrations on The Darkest Burden, the very airy first track, but also with few clean vocals parts of Burden Maze, a very abrasive composition which honors their raw Old School roots. We have this same unleashed madness on Behind Closed Doors, the perfect track to make the crowd stir up after the openers, as well as on When Talking Fails, It’s Time for Violence, a track with a very evocative name and very Punkish choirs, then Your Dystopian Hell offers sharp but heady dissonant tones. The band won’t allow us a break with the short Unrecognizable, nor with Hatred Transcending and its efficient riffs covered by bestial screams. The song becomes darker before the arrival of Doomsayer, which revives violence and disturbing tones, then Pale Moonlight offers us a semblance of respite before letting some frightening choirs come on this minimalist rhythmic which drives us to Seizures, a more « conventional » composition which is still marked by madness and aggressiveness. The track slows down to give way to a moshpart and its screams, then Voiceless Choir revives the unfurling rage before breaking it with ominous whispers and dissonant harmonics. Grieve follows with a rather noisy universe including disturbing Asian sounds, then some melodies from the Post-Metal spectrum are unveiled on Sea of Disease before speed comes back in the more jerky riffs. Screams also charge again, just like on Noxious Cloud and its Old School roots which go back to Grindcore and its predecessors’ core. Shattred Faith also offers us airy melodies to contrast the frantic riffs, just like Desolate Landscapes and its leads’ strange quietness. The song will offer surprising intense passages before Spiral Eyes comes back to the style’s straightforward violence, and Vicious Circle mixes the two influences with jerky riffs. Rage drives us to Weeping Willow and its scathing sounds which go hand in hand with screams, then All Will Wither tempers the violence with dark and disturbing sounds which slowly lead us to Glass Shards, the last track. More than four minutes for this composition which will melt pure brutality, Old School Death Metal roots, catchy parts, possessed screams and also the softer and airy influences the band has developed since the beginning of the album.

While we thought Wormrot would stay on its assets, offering a raw, efficient and explosive Grindcore at every moment, the trio surprises us. Hiss sounds like a renewal of violence, creating an intense and abrasive contrast, but also like a farewell to the singer.