Scheletro comes to unveil Italian-style violence with their second album. 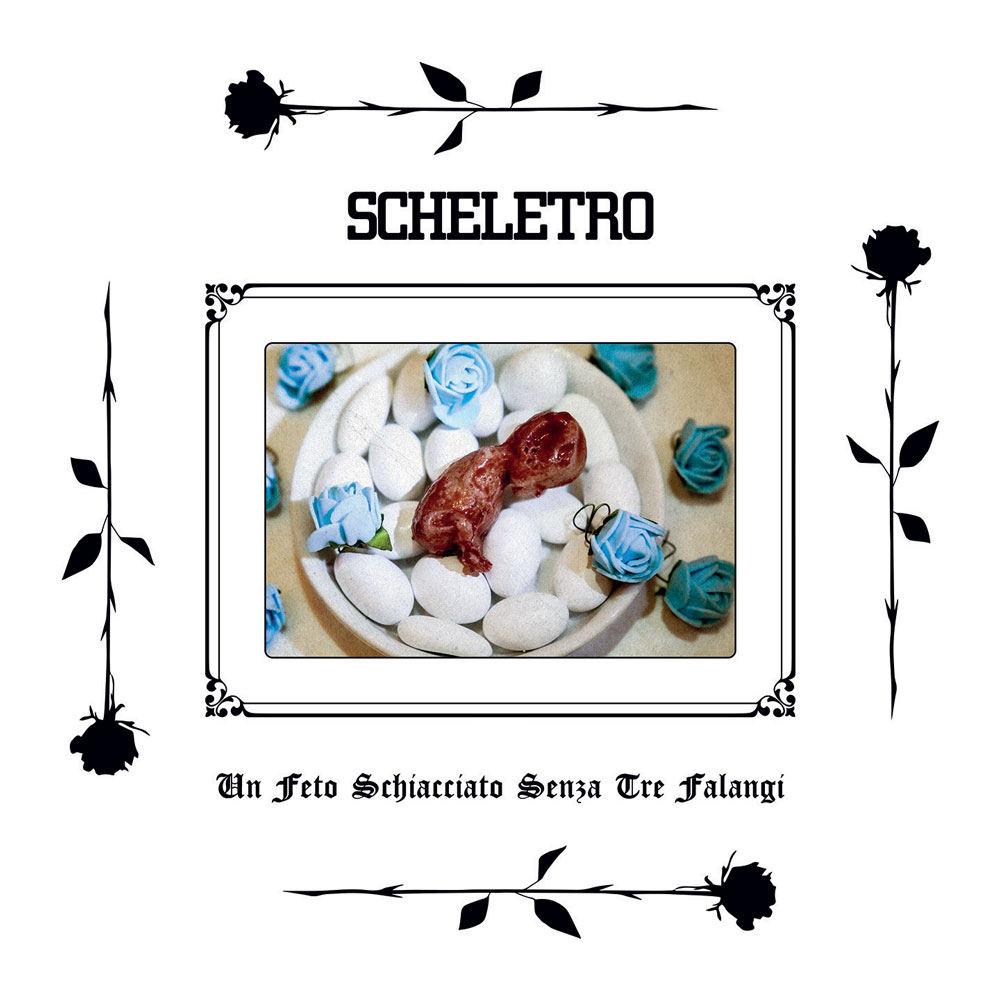 The album begins with the wild Il vizio di vivere and its hints borrowed from Hardcore and its derivatives. Screams crash on an energetic and very raw rhythmic, sometimes topped by dissonant leads, while riffs calm down with Prima pagina insanguinata and its clean vocals. The track is still catchy, letting the backing vocals bring bursts of rage and Punk influences to this Crust basis, then Tre Ave Maria per ogni suo dito goes back to the raw and unleashed energy. The song is shaped for the stage, and even the language barrier will make it catchy, just like Se respirare servisse a qualcosa and its more accessible, even quite singing accents. The band really surprised me on this one, alternating and superimposing these two shades of their music before the very short and abrasive Da subdolo a subdolo which comes back to the straightforward and aggressive sounds. Without a surprise, the track will make the crowds move, just like the extreme dissonance of L’accollo sei tu and its jerky riffs overlaid with more impertinent vocal parts or the speed of Una matrioska rotta, a composition which lets the band do what they want under the banner of efficiency. The album already comes to an end with Né acceso né spento, the longest and slowest track, which also draws from Sludge and haunting clean voices which will be once again surprising between two more lively parts.

I had never heard of Scheletro before this album, and the language barrier is probably a factor. Nevertheless, Un feto schiacciato senza tre falangi will please the Hardcore fans in a wide meaning, mixing energy and raw efficiency.