Nothing can stop Paganizer. 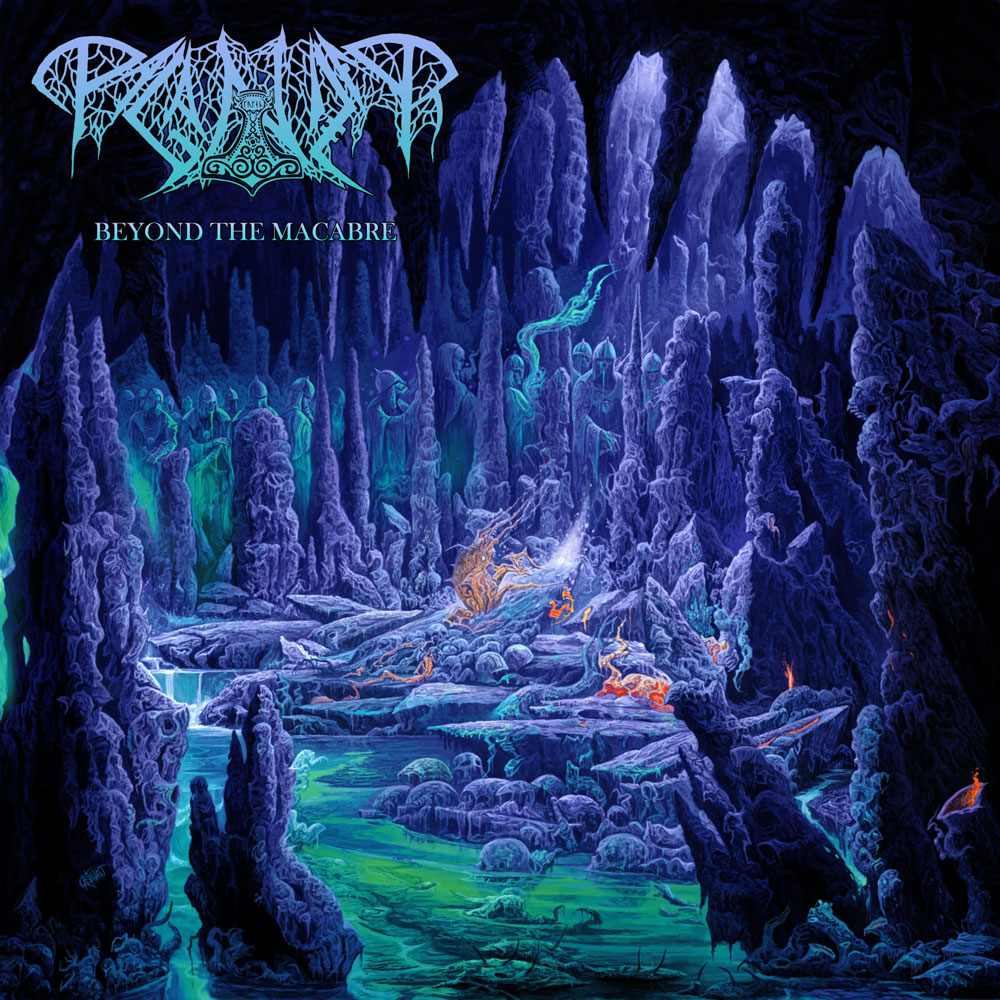 The band wonderfully starts with Down the Path of Decay, a very jerky and powerful first song which doesn’t leave any dead time. The thick rhythm links with screams, ominous harmonics and aggressive melodies, as does Left Behind To Rot and its devastating blast. The track remains in this sight of raw efficiency interspersed with fast parts, while allowing groovy and effective riffs a place of choice, letting this final scream to drive us to the dark Meatpacker. The composition will show us its aggressive side while adding simple and scathing melodies topped by powerful howlings, which we also find on the chaotic and raw Sleepwalker. This track is for me the epitome of Swedish Death, letting the fat riffs compete with such wild patterns and haunting melodies just like Succumb To The Succubus which will place sharp Thrash influences in this thick and martial rhythmic. The almost permanent blast leaves us in this wave of strength, and the leads carry us out to the disturbing Raving Rhymes Of Rot, a slower and more weighing composition. The sound is more ominous and heavier while it allows leads create an interesting dissonance or epic leads before Beyond The Macabre brings back pure aggression coupled with gripping melodies the band easily develops. This same energetic approach is found on the short and cold Menschenfresser, a composition which lets heaviness and piercing harmonics play their role before the very melodic You Are What You Devour which highlights those bloody leads. The rest of the track will remain focused on raw efficiency and jerky riffs before this slower and plaintive final, which lets us end the album with Unpeaceful End and the Karl Willets’ unique vocals (Memoriam, ex-Bolt Thrower) to accompany this apocalyptic and epic slowness.

Paganizer has always been an important and prolific figure of Death Metal, Beyond the Macabre will prove it once again. The album remains anchored in its Swedish roots, but it also knows how to allow other influences enter its violent universe, which can only be a great thing.