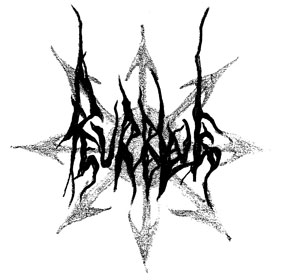 Created in 2020 by JCEX (instruments) and Sakrifiss (vocals, Enterré Vivant), the duo released a first demo the following year, then signed with Les Acteurs de L’Ombre Productions for the release of La Ciguë. 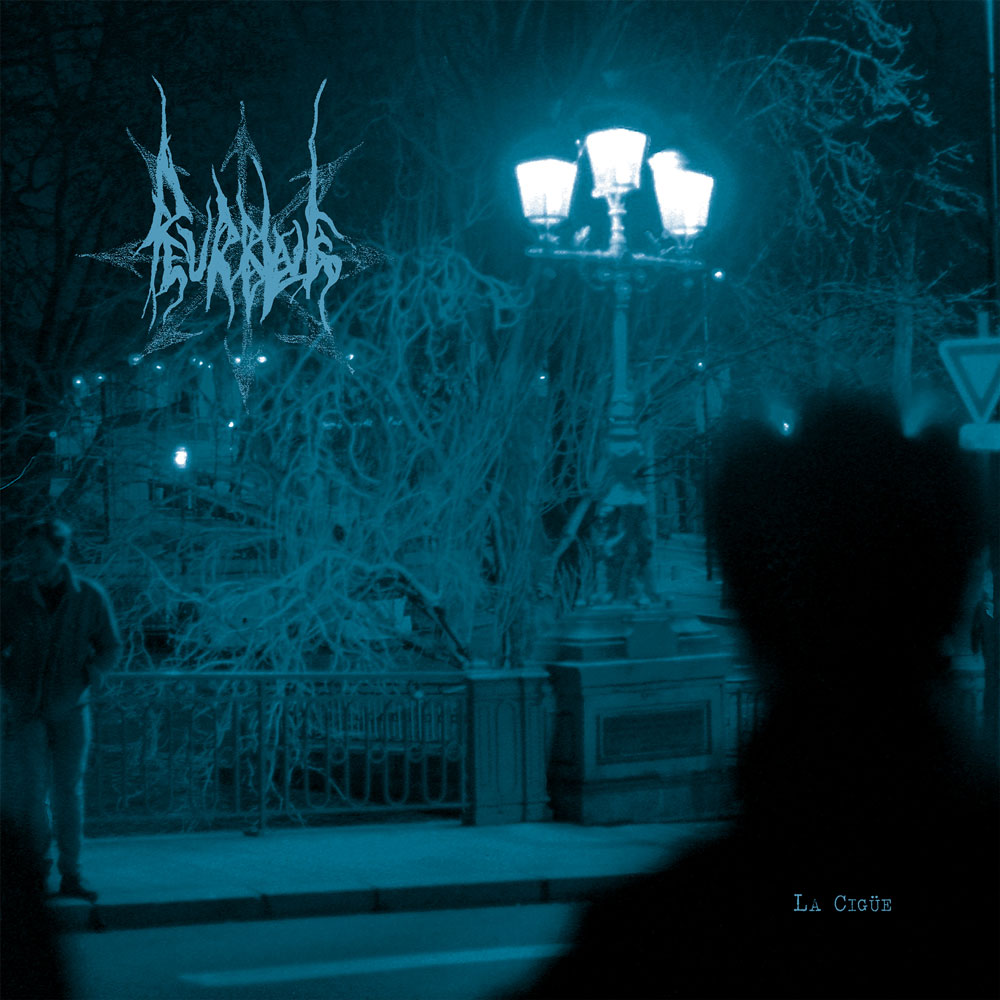 Although announced as « Haunted Black Metal », this album is quite different from what you could expect from this ambient style. If we indeed notice an almost permanently very heavy and saturated atmosphere, some riffs could make us think of some Lo-Fi Black Metal or an Old School-focused dirty mix, but the melodic harmonics’ quality proves us the opposite. As for the vocals, we have mysterious samples like on the strange À la gloire! or the very minimalist Caniveau, but also the tortured screams of the vocalist (like on Rosée éternelle and its martial strikes as well as the extremely dissonant, even disturbing Plus rien), but it is sometimes silenced, like on the very short Survival and the anguishing Apparition, which makes us dive into this ocean of oppression and darkness. The more the album advances, the more the feeling of discomfort is present, and it will reach its paroxysm with Vision de mort that strengthens until exploding, and especially La fin approche and its solemn knell, the last two tracks which come to bring Old School roots to these unhealthy airy sounds before letting them painfully die.

If you like conventional Black Metal sounds, run away. However, if the experience of Peurbleue doesn’t scare you, let La Ciguë penetrate your senses and your mind, sowing doubt and coldness, to finally leave you in this ocean of abyssal darkness.