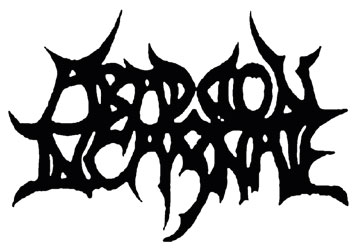 Abaddon Incarnate is far from being dead.

Created in 1989 under the name of Bereaved in Ireland, the band changed its name in 1994. Working at first between Black and Death Metal, it is finally on Grindcore that Steve Maher (guitar/vocals), Bill Whelan (guitar/vocals), Olan Parkinson (drums) and Irene Siragusa (bass/vocals) offer us The Wretched Sermon, their sixth album, on Transcending Obscurity Records. 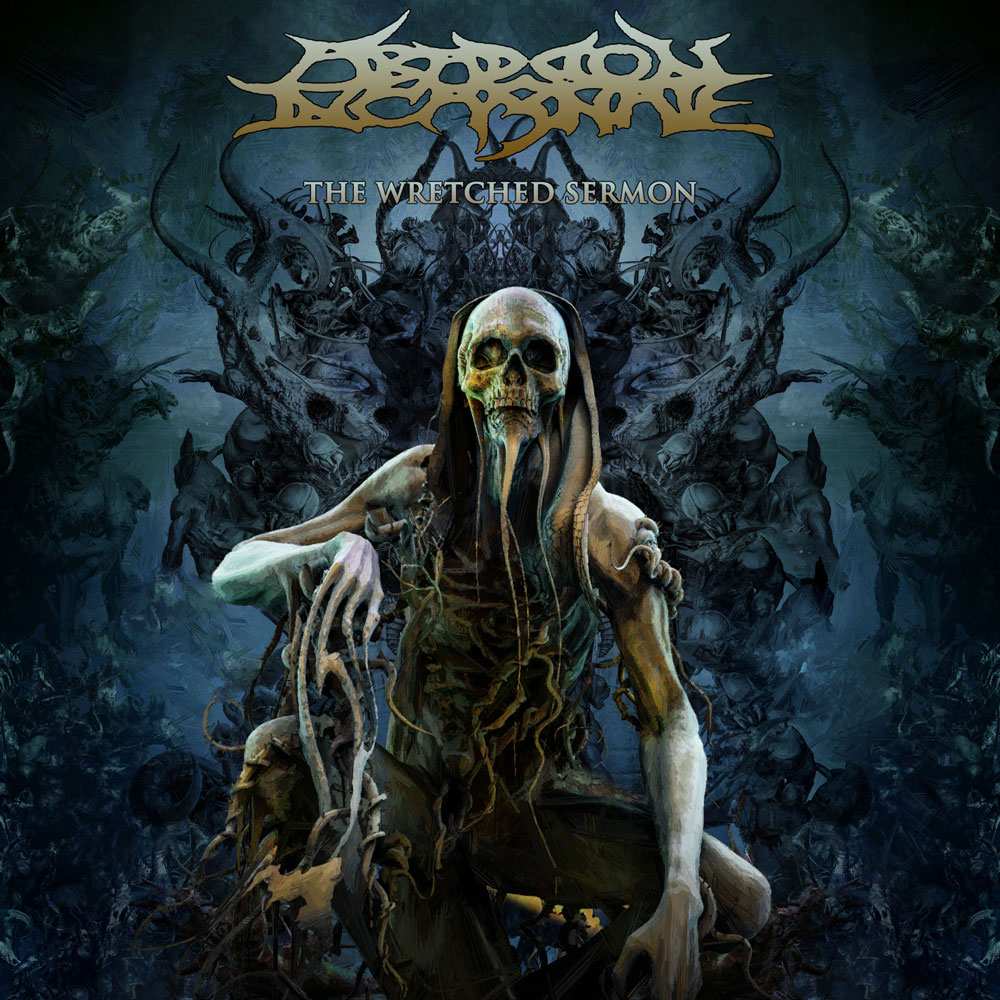 Eaw violence begins with Rising Of The Lights, an extremely fast and abrasive composition which crushes us with efficient riffs under an aggressive vocal range. Some leads come to create heady tones, then Veritas uses the same recipe to feed this unbridled rage, just like on Gateways and its dissonant sonorities which come to give an unfathomable shade to the ambient chaos. The band lets catchy patterns work before Epic Desacration slows the rhythm down after a few lively riffs. The haunting slowness continues with Parasite and its heady leads which are perfectly integrated on the rhythm’s devastating groove and unhealthy screams. The unholy energy resurfaces in the dark and disturbing Hideous Arise which places blistering leads over the greasy basis, before letting Killing Spree and its old school roots strike us with the two vocal types. The introduction of Into the Maelstrom would almost let us think to a moment of respite, but the hurricane immediately restarts with airy tones, then Hardcore influences appear on Resurrected From A Mass Grave and its straightforward with morbid energy-injected riffs. We will have some diversity with this jerky lead part, then Shrine of Flesh offers more technical elements in those bloody harmonics borrowed from Death Metal. Grindcore’s catchy energy resurfaces with Hyperchaos and its motivating patterns interspersed with pure rage and screams, then dissonance comes to disturb the rhythmic. The long Isolation And Decay mixes aggressive elements with more haunting and melodic parts, browsing all the band’s shades, who will end its album with Silent Indifference, a perfect composition for live shows shows which keeps this abrasive and dissonant aggressiveness until the last moment.

Abaddon Incarnate‘s identity is definitely anchored in Grindcore. Whether The Wretched Sermon still lets some dark Death Metal elements slip into its riffs, don’t expect anything less than violence in every aspect.