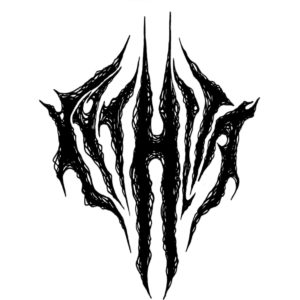 Do you think that violence is cathartic? Xythlia sure think it is.

Recently founded by Nick Stanger (all instruments/vocals, Ashbringer, Departure Experiments, No Heroes) in United States, the man is his own master. And Immortality Through Quantum Suicide, the first album, is a proof. 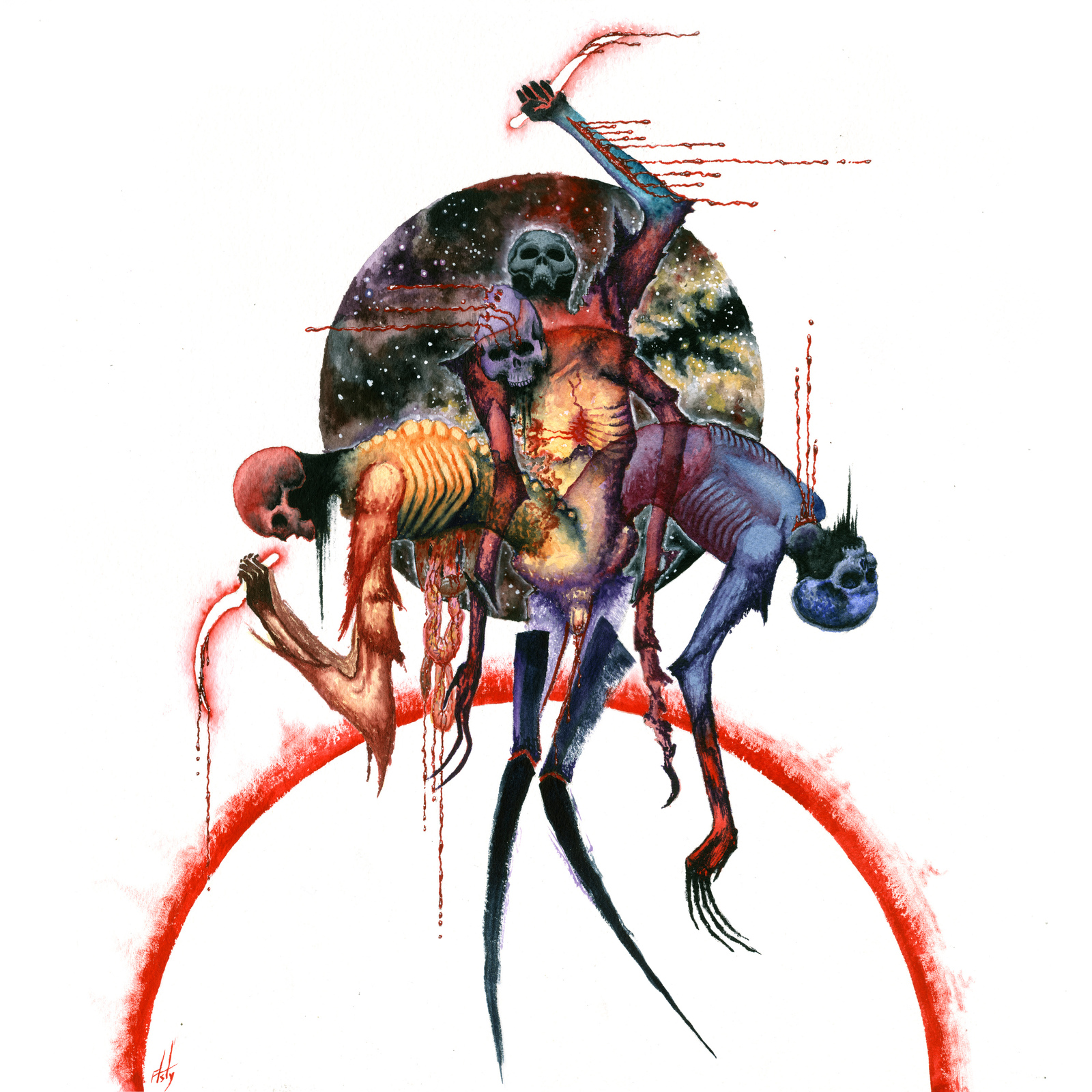 First of all, you have to know that the project is based on a mad Grind/Death. Now, just add a Progressive/Mathcore touch. Can you imagine? Anyway you’re not ready for those twelve songs. Between super-fast riffs, a true blast beat wall of sound and schizophrenic harmonics, screamings find their place to deliver an original message. Except the four dissonant and frenetic instrumental tracks, the other ones will surprise with their extreme violence, their sophisticated themes and above all their smashing sounds. Each song has its own psychotic personality, but also its own goal. Heaviness, groove, fastness… But one thing is certain: suring more than twenty minutes, it’s an auditive rape in due form that we all love.

What do you expect from Xythlia? Immortality Through Quantum Suicide delivers violence, technicity, frenesy, rage and a massive sound. We obviously find this Grindcore dyed with Death Metal, but also Progressive influences as announced! And that’s all we needed!

One thought on “Review 237: Xythlia – Immortality Through Quantum Suicide – English”