The first hint of existence of the project made by Brett Clarin (all instruments, ex-Sorrow, ex-Apparition) comes from the United States, where the first album was born in 1996. Then the silence, until Multitude of Emptiness, in 2020. 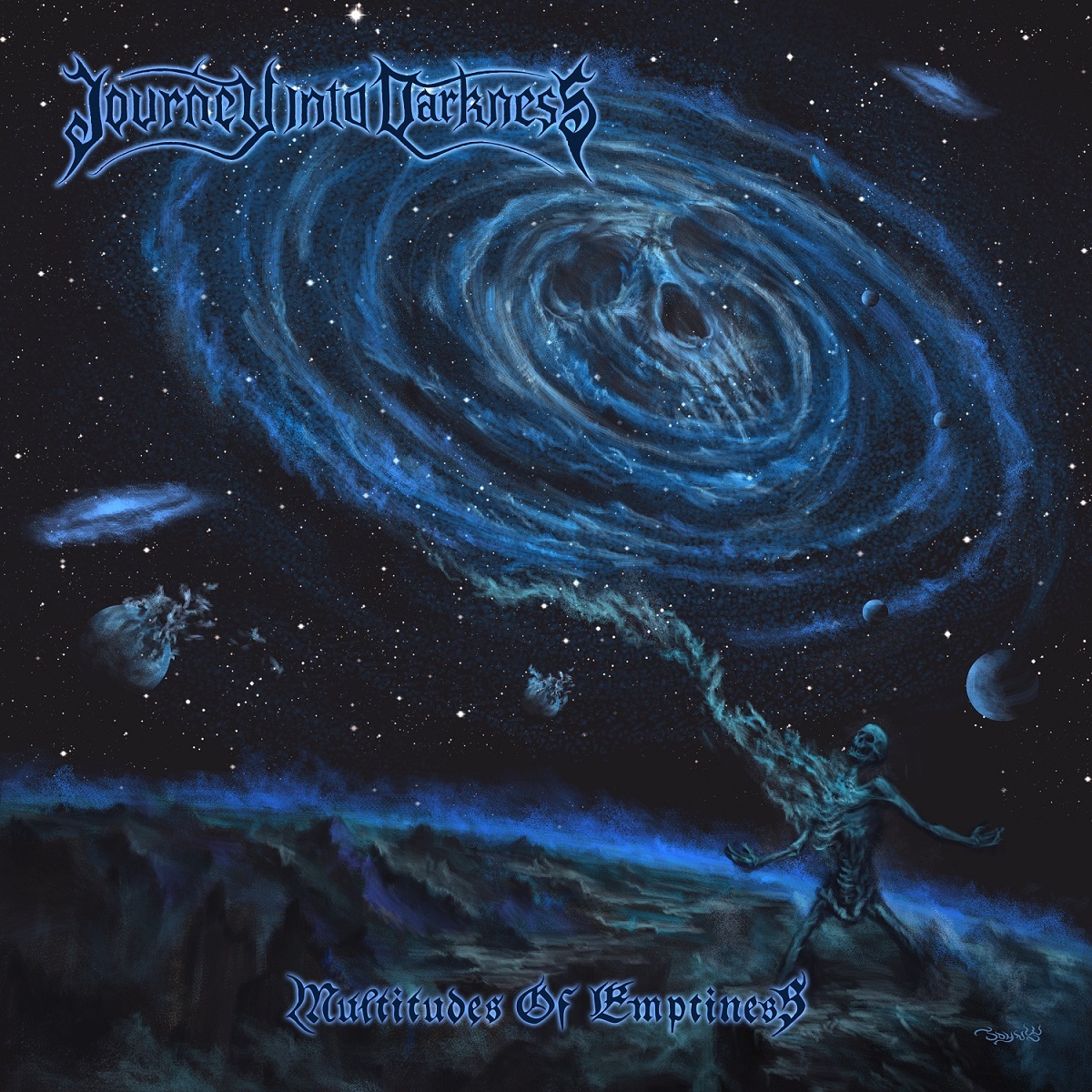 The introduction isn’t dark and worrying for nothing. Because the whole album follows this guideline, melting Black Metal sounds, atmospheric parts and visceral screams. Sharp, straight and very raw, riffs fall upon us as razor blades. Songs are catchy, driven by rich and also very dark orchestrations, which strengthen the gloomy ambience but still epic created by the musician since the very firsts notes. Whether To Be Human Is To Be Inhuman and Programmed To Die are fast and effectives, Desolated will break this dynamic with an enigmatic interlude, before leaving for The Insignificance Of, a quite majestic and warlike song. Harmonics are soaring, reinforcing the contrast, just like on Sending Death. This song is in my opinion the more affordable but also catchy song of the album, letting riffs play with orchestrations. We leave again for modern sounds on Intergalactic Space, a song that literally picks into Darkwave and dark tones as well as an ambient drum part to offer a total change of scenery before Multitude of Emptiness, an instrumental track that develops both the dark and the epic side of the project at the same time thanks to keyboards before make us sink into darkness again.

Journey Into Darkness unveils again, full of ambitions. Multitude of Emptiness allows us to contemplate at the same times brutal parts, dark atmospheres, sharp riffs and the thought leader’s visceral screams during half an hour before falling into the silence again.