Without announcement, Gatecreeper drops an EP. 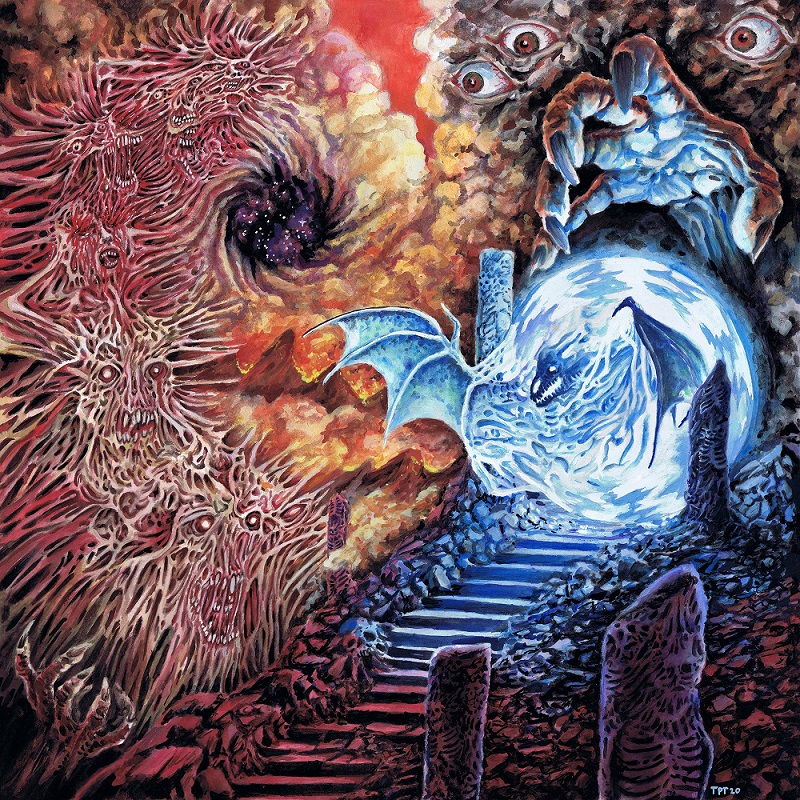 The band is known for its scathing melting between Old School Death Metal, Hardcore and Crust Punk, and believe me, this is gonna hurt! Eight tracks of pure furor which begin with Starved, a fast and raw composition, as the catchy Sick of Being Sober. We barely have time to breath that Rusted Gold begins, and its ravaging rhythmic will make us want to rush to the pit. Same feeling for Impostor Syndrome and its fast dirty riffs, as well as the groovy Amputation, the shortest song. The band continues to break necks with Superspreader, then Emptiness, a dark and melancholic eleven-minutes composition begins. Melting DoomDeath with those Crust sonorities, the song is very different from the rest of the album. Rage makes place to a weighing pain, while staying in dissonant and brutal tones.

Whether 2021 had a halftone beginning, the surprise EP by Gatecreeper is clearly part of the positive. An Unexpected Reality perfectly holds its name and crushes us with fast and brutal compositions until the last one where we discover a suffocating and tearing sound.