There’s just a few internationally recognized Austrian bands. One of the next ones is probably Harakiri For The Sky.

Playing a mix between a Black Metal and a Post Black Metal universe, Matthias « M.S. » Solak and Michael « J.J. » Wahntraum decided to create the band in 2011 because of the darkest things of life.
They signed on the dutch label Art of Propaganda, released their first album in 2012, and the sophomore album in 2014. We can expect a third one during 2016. On ten recorded songs, 4 has guest on vocals and one is a cover from Tears for Fears. 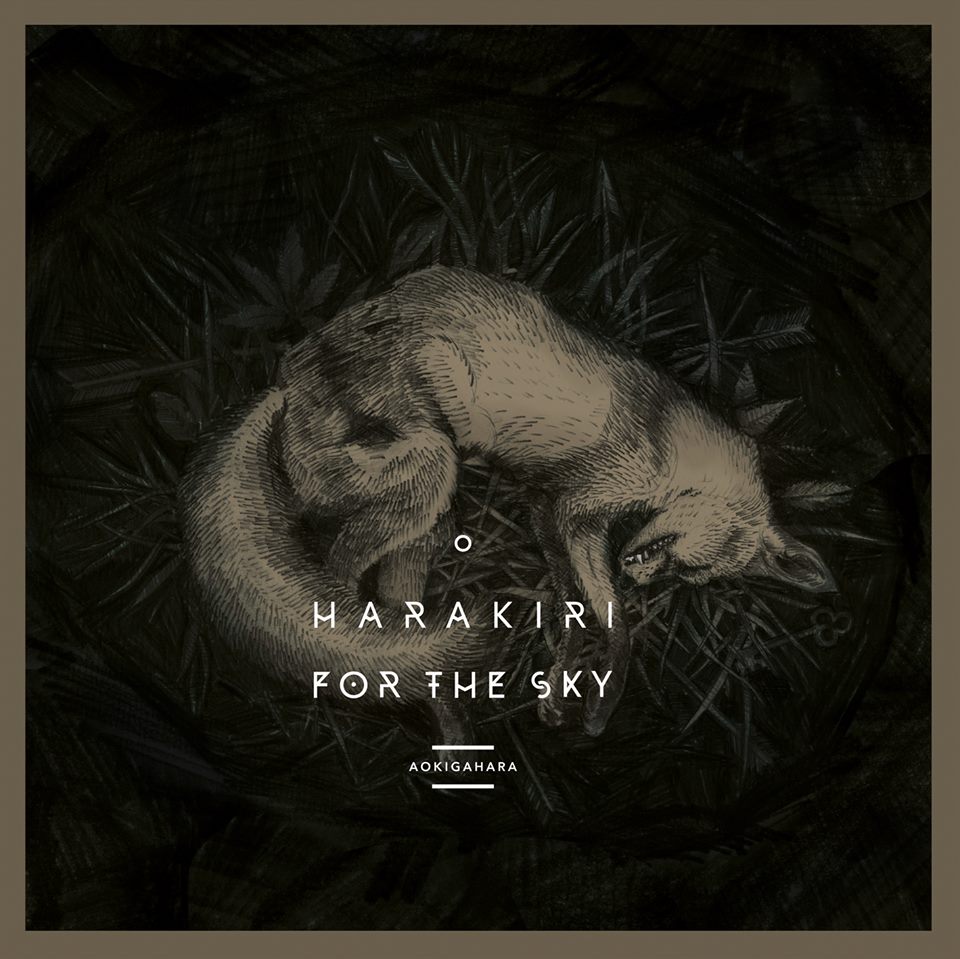 The opening song is the beautiful My Bones to the Sea. It has a palpable intensity inside a blend of smoothness, despair, melancholia, and hate. The tempo is slow but not too much, with a perfect rythm part. J.J.‘s screams seems like he draw upon his soul and not his throat. Almost disordered, he seems to be as if he was crazed, but the lyrics are understandable. They enunciate about a sad man subjected to sorrow and regrets.
Right after digested this monument comes Jahtor, where we can hear Seuche‘s voice, from Fäulnis in dutch language. Faster than the last one, this song is more based on a raw Black Metal composition, and some accoustic break on the end, just after an unfurling violence wave that ends on accoustic. Homecoming, Denied was created on the atmospheric touch of the band, that allows to the reluctant listeners to open their hearts to the emotional basis.
69 Birds For Utoya sounds a bit more stoner, with the warm voice of Cristiano, Whisky Ritual‘s singer. More catchy, this is a real headbanging hymn delivered by the band. Both voices are perfectly synchronized. Parting reconnects with accoustic and slow atmorpheric parts. We can doubt a bit with the lyrics, it seems that J.J. tries to explain the pain of uncertainty. His work is as easy to read as always, but almost indescribable.
Burning From Both Ends can be thought as an atomspheric song too, but gradually rises in intensity before hosting Torsten, Agrypnie‘s singer. His tone of voice isn’t exactly the same as J.J.‘s one, but fits perfectly to the lyrics. The song is following by melodic breaks to maximize the violence when unleashed. Eklatanz, Heretoir‘s singer, is the last guest on this record, for the divine Panoptycon. His powerful voice contrasts once again on this pain manifesto, on a bright overlap of voices.
The gloomy Nailgarden offers to M.S. to operate all of his melodic capacity to end in a nameless chaos. Gallows (Give ’em Rope) deal with the world’s violence with an overwhelming rythmic part. Once again  J.J.‘s voice is perfect for this job. The last song, Mad World, comes from Tears for Fears. The austrian band kept the song’s perspective and put their dark veil on it. They didn’t really touch the song’s universe. Harakiri for the Sky created a melancolic fresco that can be confounded with hapiness.
This record, affordable by its pure violence, would be understand in another way by Depressive Black Metal fans. Its meaning isn’t this obvious, but how powerful.