What I like the most with extreme musics, is that blend of styles just like the spanish band Sudestada. 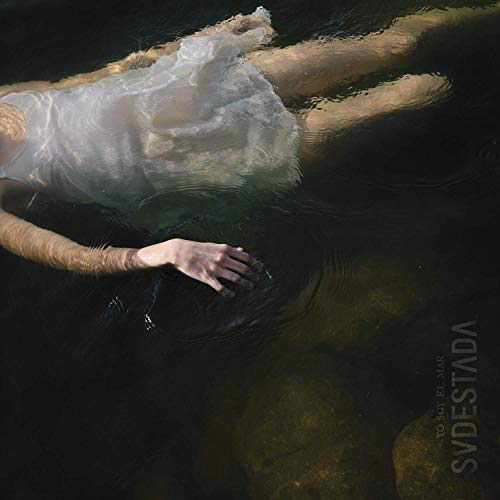 The album gently begins with Ostro, an introductive sampler that slowly comes to offer us a short dissonance before violently drop us on Bengalas, the band’s first vigorous track. Punk Hardcore blast beat meets Post Metal guitar, gather by dynamic vocals in spanish. This sounds like if dissonance and fury have an appointment, and it’s nearly impossible to not fall for it. We keep the same recipe for Soflamas, with stronger vocals, but also screaming choirs that strengthen the band’s energy. No time to rest, because at the end of this track, Zozobra begins, and it’s a shrinking guitar that comes into those riffs, while keeping this energy to a strong basis. Lead guitar brings this sharp aspect while the bass slowly roars, giving to the song its dirty and unhealthy touch. While talking about bass, it’s also with this instrument that Renacido, a more atmospheric song, begins. And this atmosphere builds itself all along the track, featuring Ivan Ferro’s help (guitar) on clean sounding parts, that perfectly melts themselves to the spanish’s sound.
Really quiet and intriguing, Siroco appears far away, surround us with some soft and warm notes before leaving. After this interlude comes Credo, a track that reconnects with soaring violence, and it’s easy to feel that riffs become more powerful, deeper and more intense with time, and that finally a slashing lead guitar that the bands exorcises the blend to finish on a high note But don’t worry, we keep the same elements for Pompeya, another harrowing song that connects Punk focused drums with dissonants but heady riffs, spin around and finally explode in the air. The transition to Barlovento is smooth, and the song, which is by the longest of the full-length, takes the time to build its own dark universe before throwing us inside of it with vicious blast beat. Rhythmic softens, plunges into wrath, then looks for dissonant harmonics and finally drifts to the shore. Lebeche follows, and leads us slowly but surely to the end of the record with softness and a crisp sound.

Sudestada doesn’t meet standards with Yo Soy El Mar, and it’s by far their greatest advantage. This explosive blend of two yet quite opposed styles benefits their songs, and add this touch of madness that makes us love the full-length. For a first release, the initiative is a success and I highly encourage you to follow them!