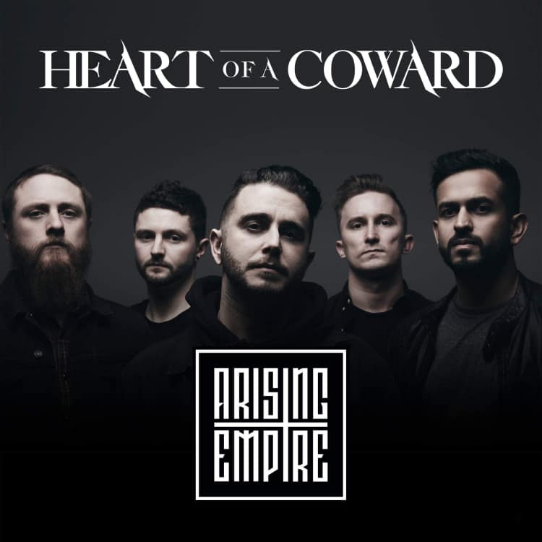 For the release of their new album, The Disconnect, Chris Mansbridge, Heart Of A Coward’s drummer took some time to anwser a few questions.

How would you describe Heart Of A Coward’s sound?
Chris Mansbridge: A twist of brutal heaviness, epic soundscapes and haunting melodies.

The Disconnect, the band’s fourth album, is almost out, how do you feel about it?
Chris: We’re all extremely proud of the record. It took allot of organisation and long hours to get it together, but we did it. Writing and releasing an album is a big commitment so there was obviously doubt over if we wanted to go through this process together for a 4th time, but we’re really glad we did it. It’s given us a new lease of life and we’re excited to be playing new tracks live again.

Last year, Kaan Tasan joined the band, replacing Jamie Graham, how is it to work together? Does the musical creation process changed since Kaan sings with you?
Chris: Everybody came together on this album. There was added pressure as we knew this record had to meet the bar, but we just got ourselves confortable in the studio and just let the ideas flow. We were able to break apart entire songs and start again from scratch, explore different options both instrumentally and vocally. It was really exciting hearing it all come together.

The song Return To Dust is very different from the other ones, does this one have a particular story?
Chris: This song portrays the feeling of just how pointless and futile things can seem sometimes. You can chase your dreams and search for answers your entire life, but we all meet the same fate in the end.

What does inspire you to compose music and write lyrics? And especially for this album?
Chris: It’s something we all feel compelled to do. We all share the same vision when it comes to what we want the band to be and we all need that creative release in our lives. It’s an escape from all the other complete noise and bullshit happening all around us and I guess is that bullshit that inspires us to create our music. I guess It’s a big “fuck you” to everything.

Can we hope for a tour to promote The Disconnect?
Chris: Yes! Album cycle officially starts on the 4th of June in the form of a UK tour and more will be announced soon. 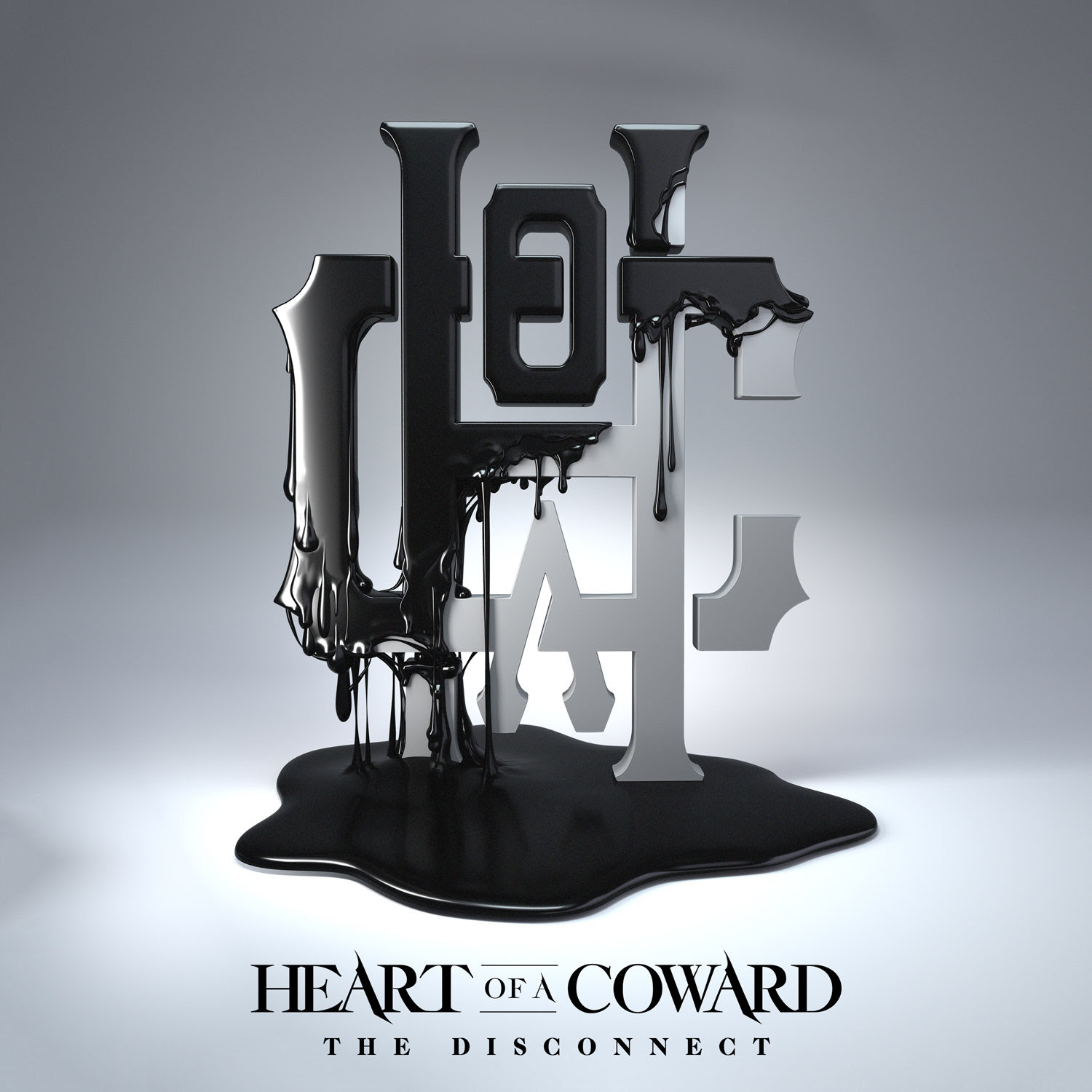 Let’s talk a bit about the artwork, why is the band’s logo stained? What does it symbolizes?
Chris: The emblem stands as if it were part of an art installation, its oozing a black, toxic substance. I guess you could say this symbolises an exoneration of negativity, but then again, the black substance could also be enveloping the emblem, so I guess it’s up to you to decide what you see.

Chris, you stated that “The Disconnect refers to the feeling of a complete lack of control over your surroundings and the powers that control your life”. How do you think that people can face this situation and regain control?
Chris: I think it’s all just about living life by your own rules, being honest and true to yourself. Surround yourself with all the people and things that make you happy and break loose from all the things that are holding you back.

A more “political question” now, how does Brexit affects music band’s ambitions to tour worldwide?
Chris: Fuck Brexit. Nobody here voted for it, nobody wants it and we’re bored of talking about it. We can only hope our politicians actually start listening to us and put a stop to it.

What is the most important for you, an epic atmospheric riff or a lumbering rhythm part?
Chris: You can’t have one without the other in this band. It’s all about both elements working together in harmony.

Heart Of A Coward opened for many huge bands, but who are your main influences? For you personally and for the whole band.
Chris: If I had to list them I would have to say Deftones, Meshuggah, Cult of Luna and Slipknot. But don’t get me wrong, we all have a huge varied taste in music; hip hop, hip hop, blues, death metal, literally everything.

What is the best and the worst tour memory that comes to your mind?
Chris: It was probably that time in Russia we had to get a night train from St Peterberg to Moscow. Something fucked up and we had to travel back in 3rd class which is basically a big free for all full of strange people and tiny beds. We didn’t get any sleep that night. One of our favourite memories has to be playing Download Festival 2013, the tent was packed with thousands of people and the buzz in the air was indescribable, it was a crazy show, it was like being of drugs.

Why did you choose to play Metal music as a professional?
Chris: Metal chose us. It was just the friendship circles we all fell into as kids that lead us all to this point I guess. It’s definitely not our profession though.

What was the first Metal record you ever own? Bought by yourself or received as a present.
Chris: It was a cassette of Iron Maiden Live At Donnington. I must have been about 12 and I played it all the time.

What was the most insane dedication you ever received from a fan?
Chris: People get our logo tattooed on them. That blows my mind, every time.

Just imagine you are a tour manager and of course also musician, you can choose 3 bands to tour with, who would it be?
Chris: Deftones, Meshuggah and Cult of Luna.

Last words are yours, thanks again for your time!
Chris: Fuck yeah.