Straight from Canada, Whispers in the Maze offers us a Melodic Death Metal lesson with Threads Unbind, their first EP. 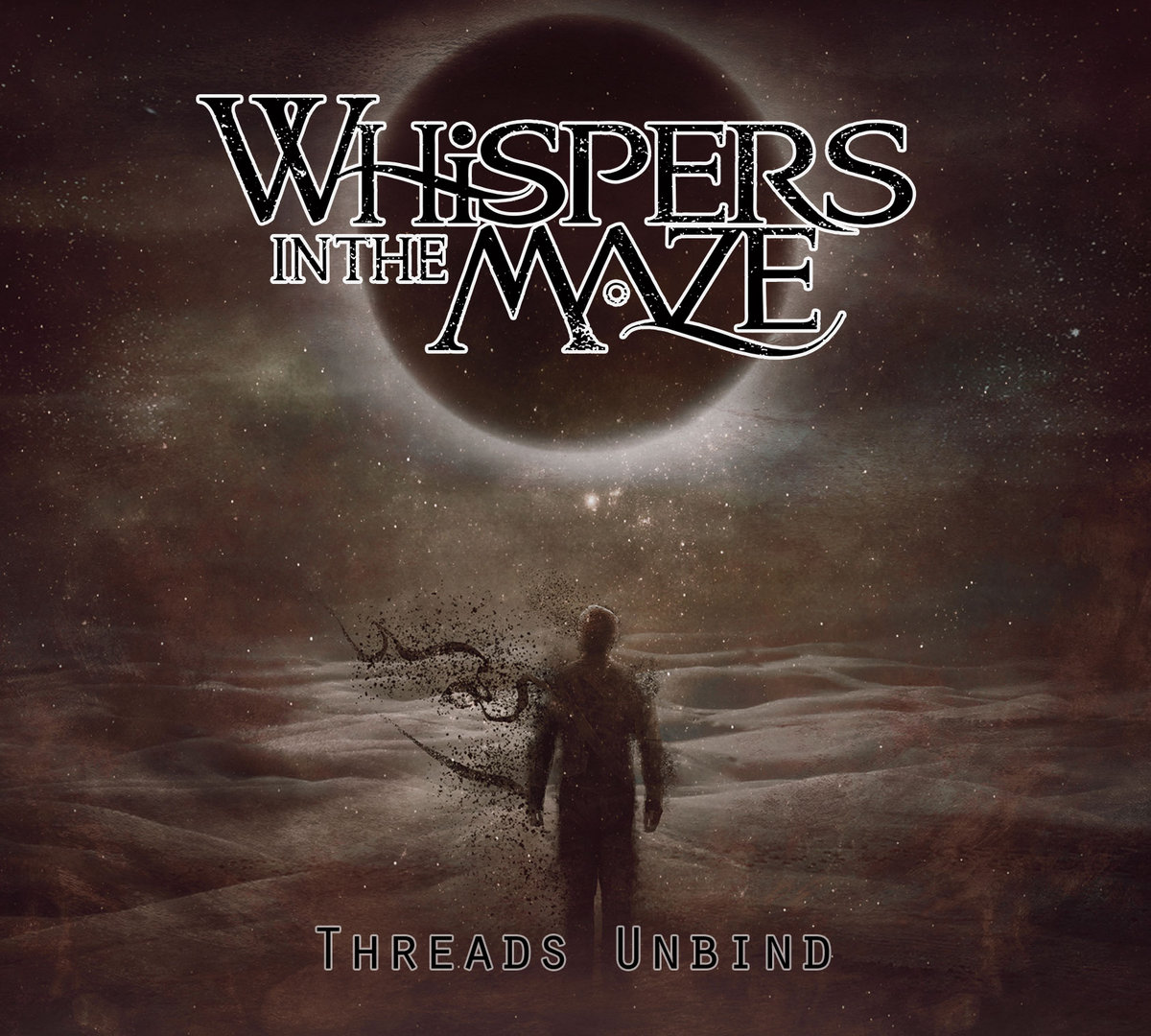 We start with I Can Show You Everything, a track whose introduction announces nothing but good stuff. Harmonics are sharp while they let place for the rhythmic, and vocals are powerful. The song becomes more technical and introduces clean singing choirs, which creates a contrast with the rhythm part. Second track, Bleeding Pain contains everything a Melodic Death Metal song needs: catchy drum parts, heavy rhythms with piercing harmonics and a tortured voice, sometimes helped with choirs. The band is able to develop warlike parts just like atmospheric moments, and this is their strength.
Rewoven proves that the firsts tracks’ quality wasn’t due to coincidence. Harmonics perfectly melts to a rhythmic that highlights the bass’ sound, while also builds on visceral scream supported by powerful choirs. This track is groovy, catchy and it’s really easy to get into the canadian’s universe. But it’s already time for the fourth and final song. Untitled Climbing the Abyss, its introduction showcases bass for an airy sound, that really gives an added value to the song. The rest of the composition stays in the same pattern that the previous ones, with a poignant sound and once again choirs that comes over a quieter chorus. But the band quickly left for a warlike rhythm part, and that’s after a really peaceful break that they close their EP.

After a nearly unnoticed first track, Whispers in the Maze prove that they’re determined to make themselves a name into Melodic Death Metal scene. Even if it’s a short one, Threads Unbind is a promising display of power. I’m eagerly waiting for the album!