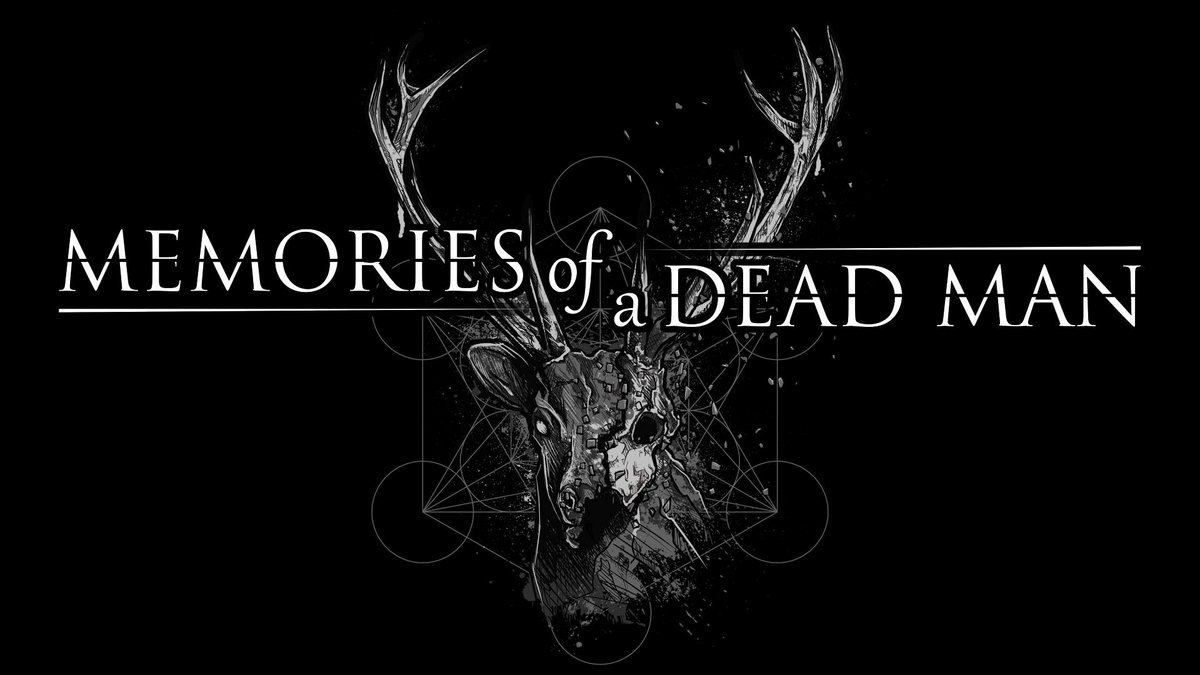 Memories Of A Dead Man never stops creating and offers us (re)MAZEd, their fourth album. 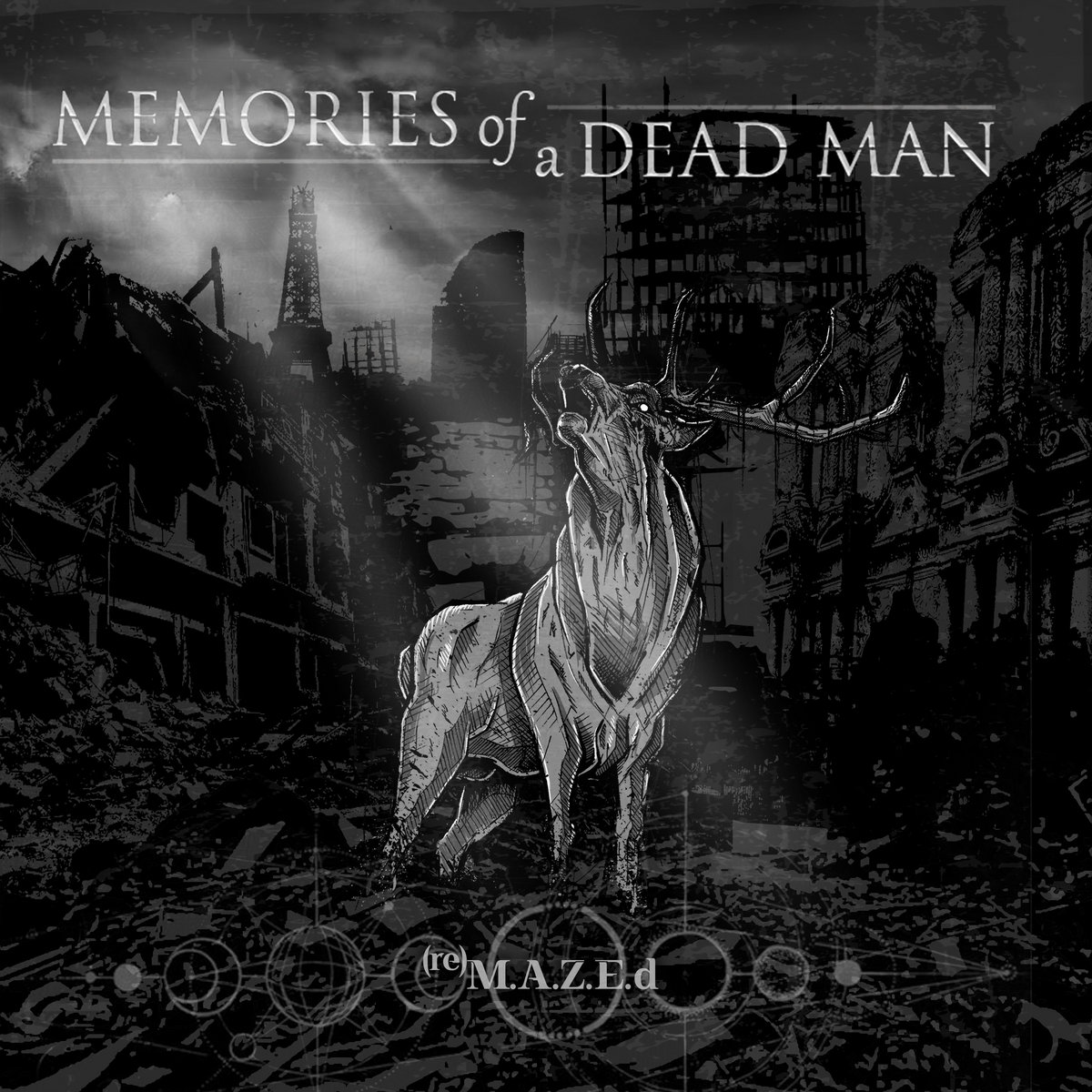 We begin with the airy but aggressive Shapeshifter and its piercing harmonics. Howlings allow the instrumental part to have heady sonorities, while vocalists melt their voices. Same feeling for the oppressive Do You Accept?, a composition that adds shrilling harmonics to a heavy and groovy basis, allowing the two voices to complete the mixing. Scaring Stars and its soft Prog tones provides a bit of rest before getting darker. This false quietness bears with many dissonant leads, while Holding Your Breath is way more raw. Picking into Hardcore, the band offers catchy leads and a visceral screaming voice, that will make a crowd move before it calms down. The band stays into those melancholic tones with So Shine, accompanied by Pierre D, for a soft and luminous interlude.
Progressive comeback of blackness with Ignition, a very long track that allows musicians to slowly increase the pressure to let their rhythmic explode. We find some Shoegaze influences in this Post-Metal, as well as aggressive hints. Intensity is also the best word to label Deceiving Utopia, a song that once again feigns quietness to surprise us better during this bright explosion. The short final rage touch leads us to Inner Shout, a more threatening song. Even if the band hangs on to strike us with those complex and fast riffs, it’s worth the wait, and the rhythmic becomes more weighing. A Framed Window reinvigorates this feeling of permanent oppression that is developed through dissonant leads, but also keyboards in the background. Wavelength, the last song, stays in the vein of this duality between heavy sounds and piercing leads that brings us far. Really far.

Memories Of A Dead Man evolved a lot lastly, and (re)MAZEd can only be a testimony of this evolution. Riffs are very well built and allow the band to create original and airy ambiences.