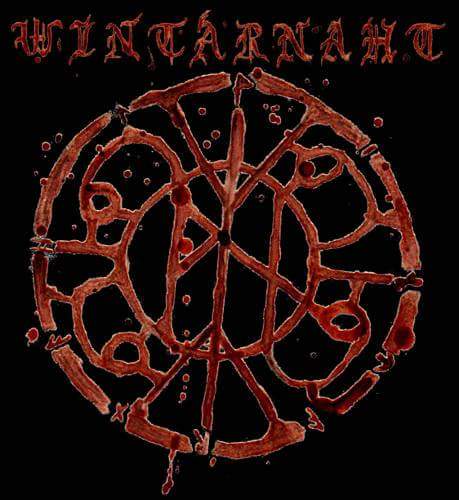 Wintarnaht is the perfect band for this season of the year. 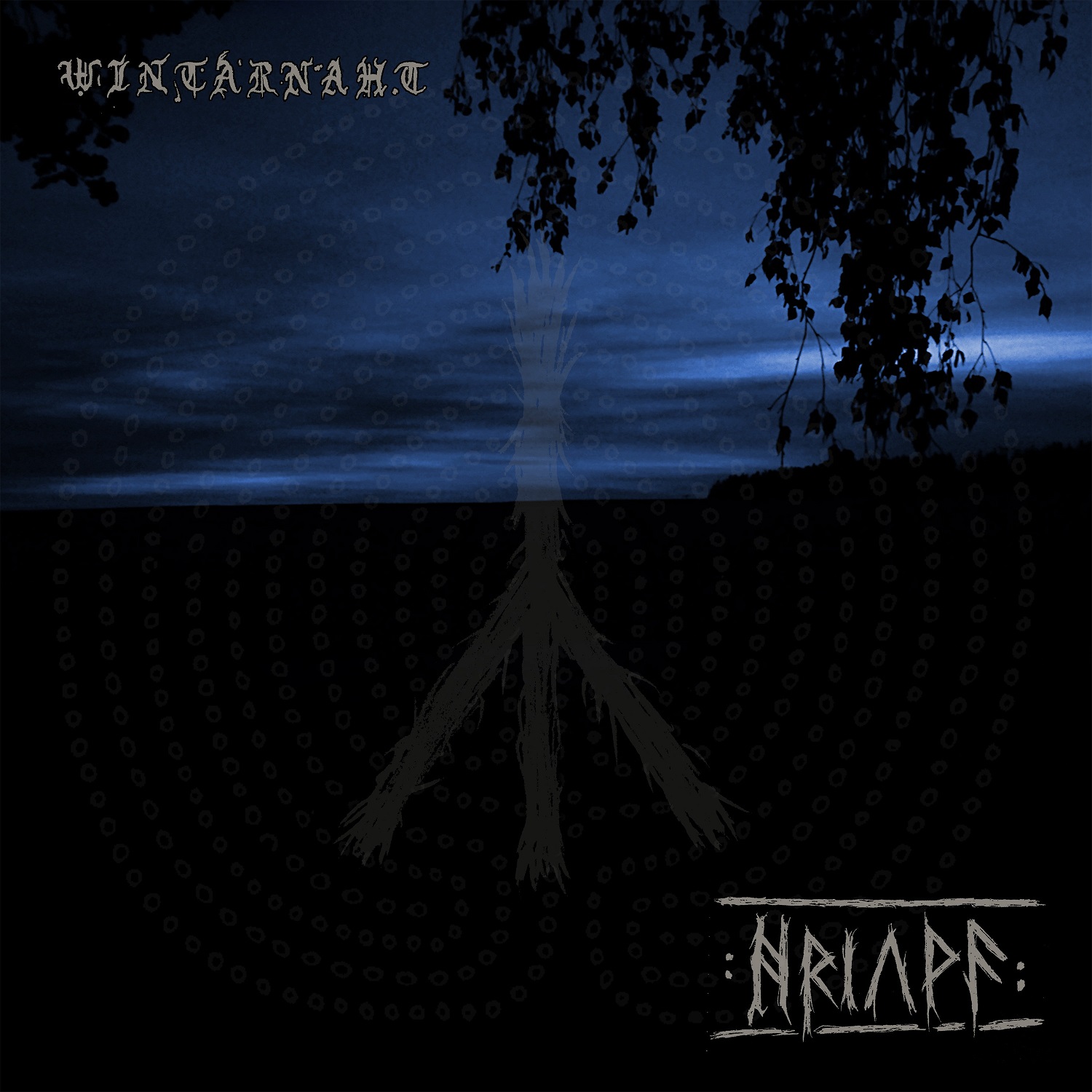 Between Black Metal, atmospheric sounds and obvious Pagan influences, the man’s music is beautiful. Composed of mystical tones, DSBM hints on vocals, an intense melancholy and a mesmerizing blackness, it carries us along those nine tracks. Between the bewitching slowness on Hriuwa, the first track, the chamanic rage on Urlagfrôwa and this blackness wave on þe Hreôgot, it is impossible not to be deeply caught by this vibrating universe. þaz tuncel Grabahûfo offers us a break between melodies and dark ambience, then þez Hraban Swarzi Trahanûn makes us sink again into Folk/Pagan sonorities that melt themselves to intense Black Metal parts, hypnotic clean vocals and above all this oppression.
Sîn þiu Erþa sails between ritualistic influences, an unhealthy rhythmic, scary howlings and an incisive guitar sound, as well as Firhazzêt Truhtîn. The song is martial, but Black Metal vocals add this dark touch, while folkloric instruments add their haunting hint, and the mixing is exquisite. A bit before the final, a heavy part strikes, then we go for the sharp Îr in Flamma. Very anchored in a shrilling Black Metal and an Old School drum pattern, the song makes us come back to the style’s roots while getting dyed with Folk influences before making us journey with Runagaltar. This last song exclusively picks into the band’s shamanic and mystical ambiences to close this album with an airy touch.

The journey offered by Wintarnaht ended. The adventure followed by Hriuwa led us to the borders of icy forests, to the depths of blackness but also at fireside, into a dark cave.