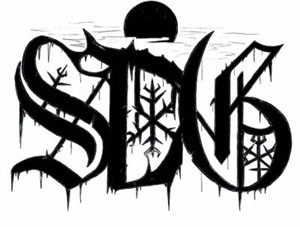 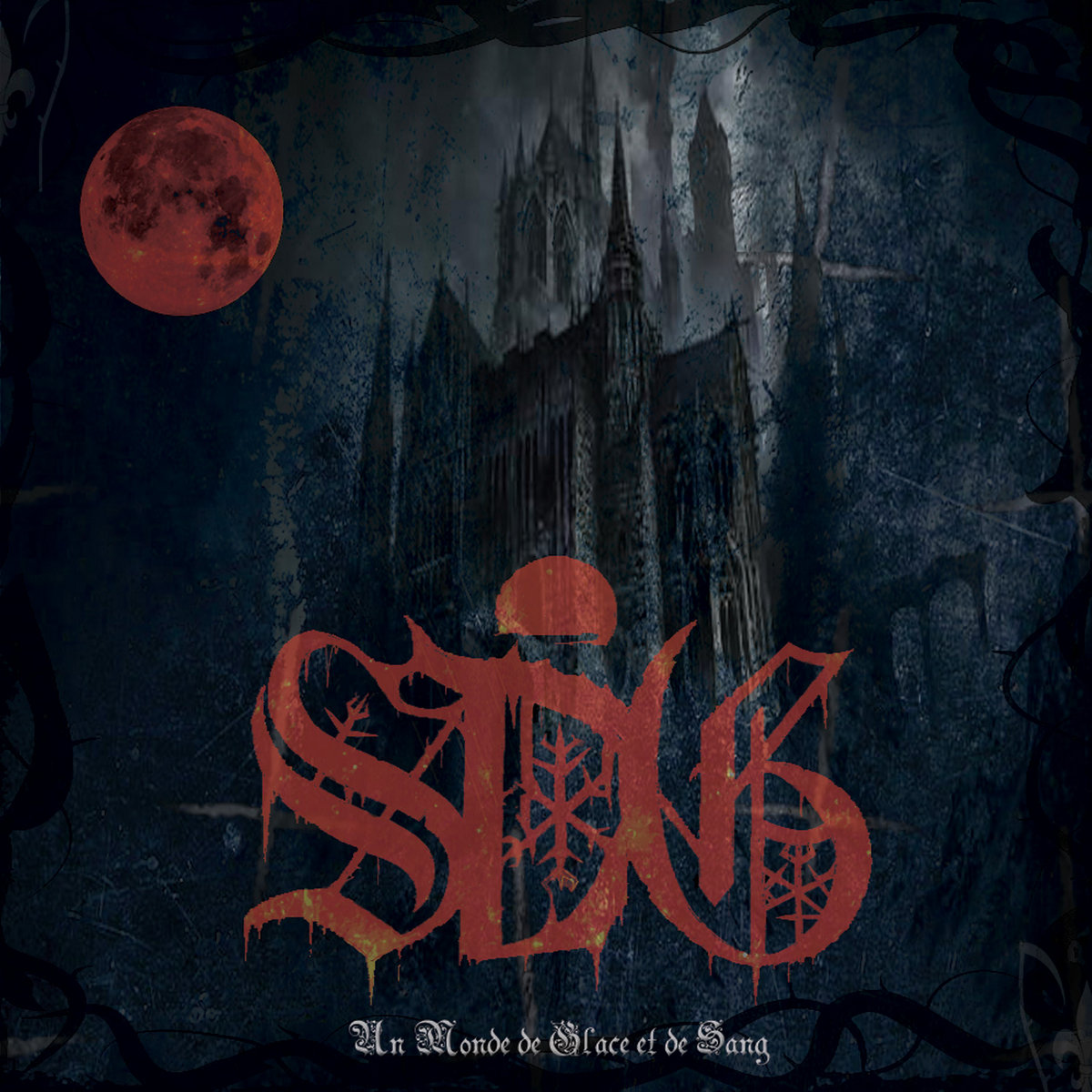 The band’s art is unveiled since Crossing the Haunted Forest, the first song. Ice-cold, sharp and heady sonorities fill the air, then an uncompromising blast and tortured vocals join the mixing. Impossible not to feel oppressed when this low voice comes on the break, then the band makes us travel again. Night-Dark Winds of Evil, the next track, offers a more piercing but also softer lead, contrasting with the violence into the vocalist’s howlings. Some very soft Folk melt to the mixing, then La Couronne des Mille Hivers begins. Morbid howlings (in french) don’t delay to alight on the cold and dissonant rhythmic, then the song becomes darker. The more the song moves forward, the more the intensity increases, with a climax on Un Monde de Glace et de Sang, the longest track. The atmospheric introduction finally drops us on an avalanche, and the band takes the opportunity to introduce us to Thierry Nadeau-Cossette (Moonlyght, Passage) on vocals. The guest adds an additional deepness to this seizing, violent and cold universe after an outstanding break. Epic and melancholic sonorities are exhilarating.
The album continues with (Return to the) Primitive Grandeur, an as magnificent as impenetrable track, and the wall of sound the band plays literally knocks us out, allowing them to place dark harmonics. A clean-sounding break comes to ease this rhythmic before coming back on it, then it is the warlike The Warlock that strikes. Impressive ambiences are here since the beginning, the a catchy rhythmic that picks from Dungeon Synth comes to us. The band fully exploits those sonorities, and even when riffs accelerate or slow down, the ambience is delicious. We will notice piercing solo everywhere across the song, then L’Éternelle Majesté des Montagnes (partie II) is next to enchant us. Obviously reminding another song of the band that is more than twenty years old now, the shrilling rhythmic explodes on our face after an intriguing introduction. Terrifying, dark but yet so soft and airy, the composition lulls, strokes and aggresses us while mesmerizing us. But every good thing has an end, and it is with the help of their guest on keyboards that the band concludes an hour of intense sound on La Couronne des Mille Hivers (partie II), a soft instrumental.

Canadian Black Metal is recognized throughout the world, and Sorcier des Glaces participates to this fame. Un Monde de Glace et de Sang is an as beautiful as impressive, as mesmerizing as ice-cold album that sounds for a long time along with the style’s best releases.