Horskh is back to strike again! 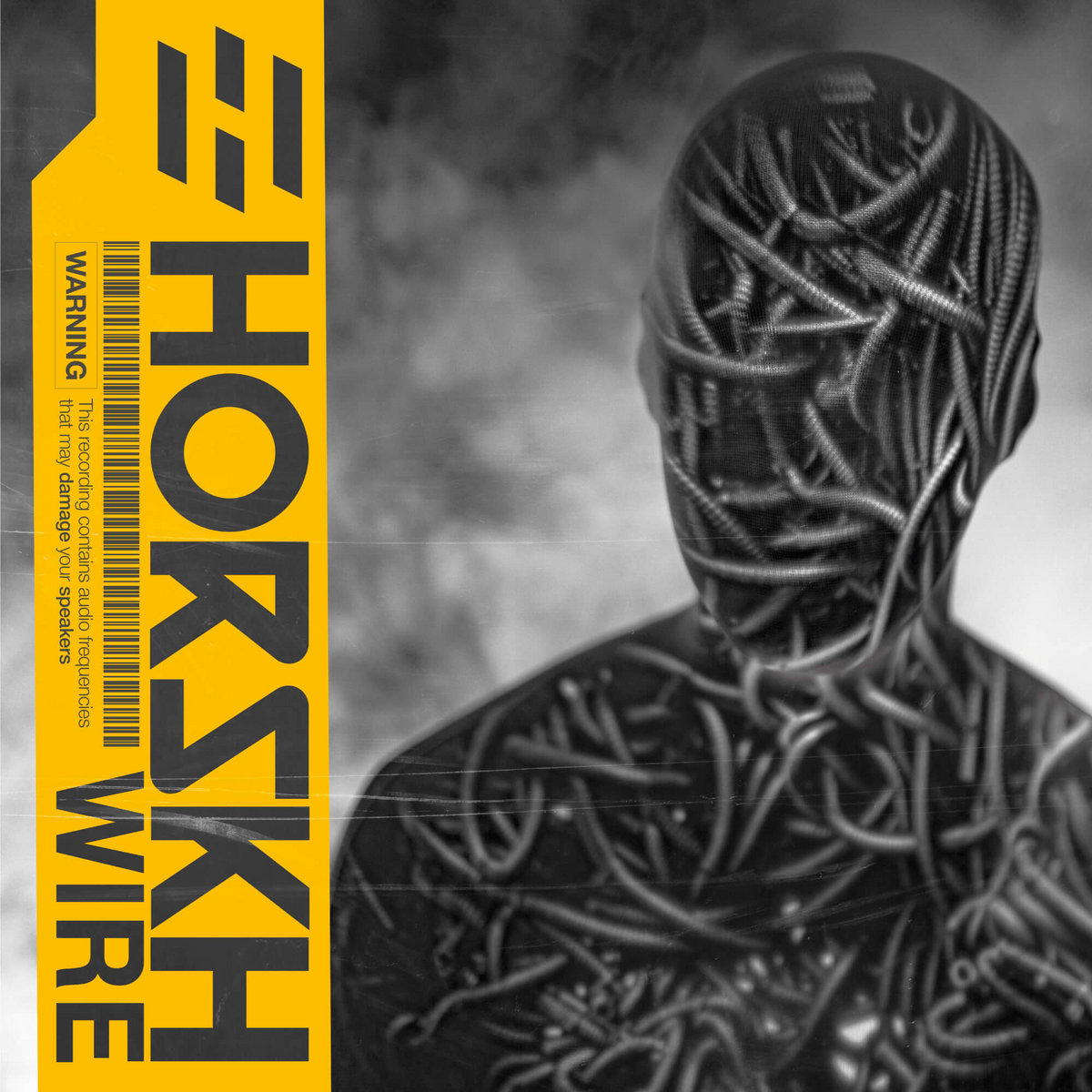 The project already made itself a name into the Industrial scene with two EPs and an album, and this new one comes to confirm their musical universe. Simple and raw riffs, screaming vocals full of effects, and above all a will to show off to anybody who dares to experience their sound. Through twelve tracks, the frenchs will give us the will to let our body get loose into this catchy sound, while we scream with the vocalist those instantly memorable choruses. This saturated voice frightens us, motivates us, urges us to violence, as it is on Strobes, the first song, or on the warlike Mud in my Wheels. We find cold sonorities as well as an interesting groove on A Breath Before the Fall, but also on the short instrumental Stolen Memories. Ice-cold melodies come back since Break Off, a quiet song, but the purest madness comes back to haunt Common Crimes, Black Switch or Pull the Wire. We have raw energy coupled with a Punk-influenced basis for Set on Fire, then it’s May Day, a heavy instrumental track, that the band closes its record.

Wire is quite short, but those twelve songs offer us a violent, cold and catchy ambience. Horskh aimed right with this new album, delivering qualitative composition that will hit the books on stage!