The fall is near again with the reissue of ColdWorld’s first EP.

In 2005, Georg Börner (vocals/all instruments) marked Depressive/Ambient Black Metal world with The Stars Are Dead Now. It is time to come back to the roots, more than fifteen years after. 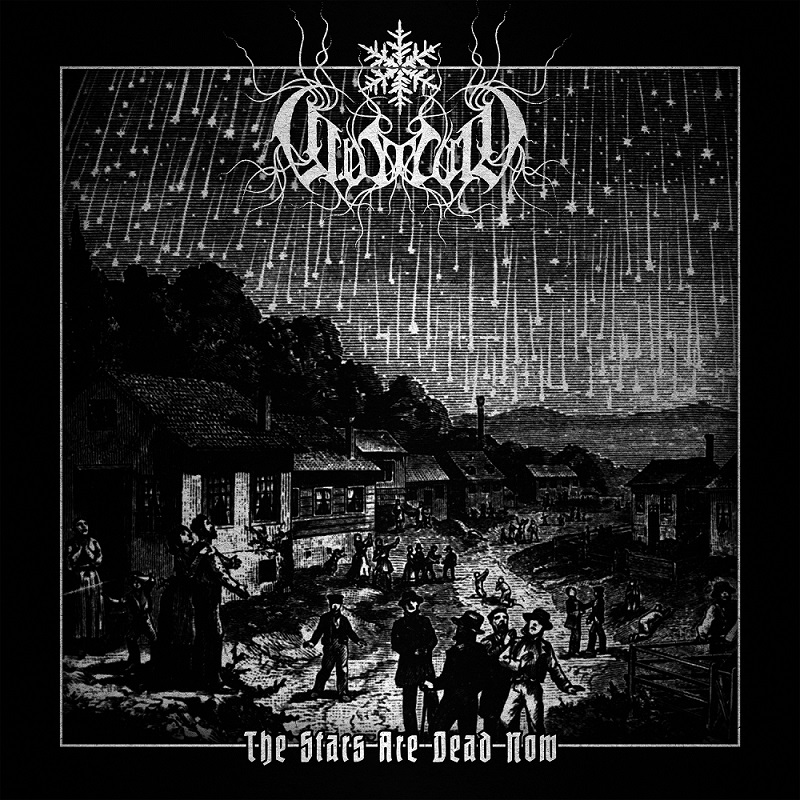 In 2005, this EP was received as a treasure of blackness, sadness and oppression. The raw and dissonant sound, surmounted by saturated howlings full of pain seduced as much as it scared. Many times reissued, those five songs, to which two nex ones were quickly added, are still loved by the audience.
The sound now has more advanced technical means, but keeps this Old School spirit, this perfect uncleanness, this rage against the whole universe, but above all this black and bereaved soul. We can feel it since This Empty Life, the first track, that offers a first melancholic approach of which grief is obvious, but that will finally melt into rage after a short quiet moment. The vocalist’s howlings will only strengthen this blackness, then pure violence mingles to a heady atmosphere for Hate. The song is shorter and rawer, but the contrast with ambient sonorities is beautiful, as well as on Cancer. The tempo slows down, allowing suffocating riffs to strike before assaulting us with a sharp rhythmic, weathered by airy mystical samples. Suicide is a more weighing track, more painful and anso more airy. The soft keyboard notes that stand out from those massive riffs create once again a mesmerizing contrast before The Old Ghost In The Well, a long instrumental song. The journey the composition offers is done between gloomy sonorities, frightening noises, false quietness and total blackness.
Following the EP’s first edition, Dead Stars and Ragnarök, two additional songs, come to pursue the experience. The first song melts epic melancholic sonorities and a simple but aggressive rhythmic, and howlings also offer their part of suffering, on a quite slow tempo. The second song is way more virulent, offering a feeling of world’s end, as its name means. To majestic samples some effective and thick riffs are added, that relentlessly choke us.

ColdWorld always knew how to handle sadness and desolation with a deft hand. The Stars Are Dead Now, its first EP, proved it since its release in 2005 and confirms it more than fifteen years after: darkness are always ready to shroud us.