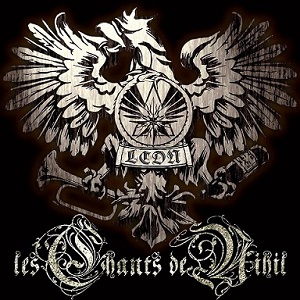 Les Chants de Nihil are back and enrich the French Black Metal catalogue. 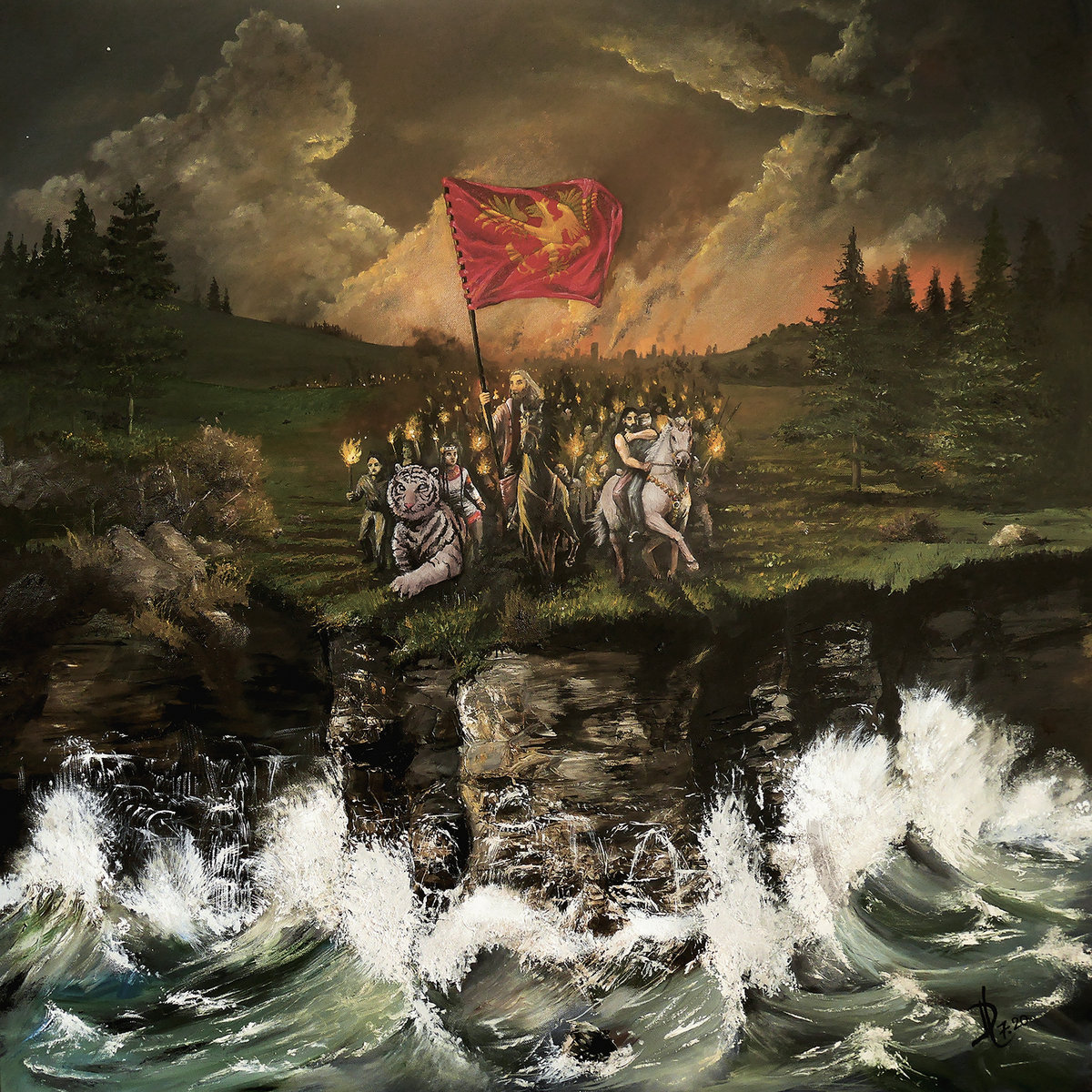 The album begins with Ouverture, an introduction between epic, mystical and dark sonorities, that presents the band quite well without unveiling too much, before Entropie des conquêtes éphémères, an impressive song with fast-paced and dissonant riffs. Howlings in french are supported by choirs, reinforcing the ceremonial aspect while spreading this blackness and this rage. The text is as rich as the rhythmic, like on Ma doctrine, ta vanité, a warlike and oppressing song. This introduction is as fascinating as frightening, and it lets place to dissonant riffs. Choirs come to strengthen those powerful howlings and this raging rhythmic, that seems to be unstoppable. L’adoration de la Terre, a composition created around two themes from Igor Stravinski’s ballet The Rite of Spring, comes to diversify again the band’s music, while adding its touch of blackness and mystery, as much as musical complexity.
The band comes back with its visceral rage with Danse des mort-nés, a fascinating song that oscillates between violence and disturbing parts, which takes all its sense when we understand the meaning of those morbid lyrics. Le tyran et l’esthète is next with an epic military march, that will be covered by the band’s characteristic putrid blackness, offering an astonishing show that only asks to come to life, while Ode aux résignés is fed by melancholy. Howlings join those haunting riffs to create a both soft and plaintive ambience, that stays until Lubie hystérie, a more vivid and complex track. Whether the lyrics already have a nightmarish basis, riffs participate a lot to this apocalyptic ambience, that will only end with Sabordage du songeur. This final song alternates between stabbing, catchy and dark tones, as if it wanted to refine the band’s departure.